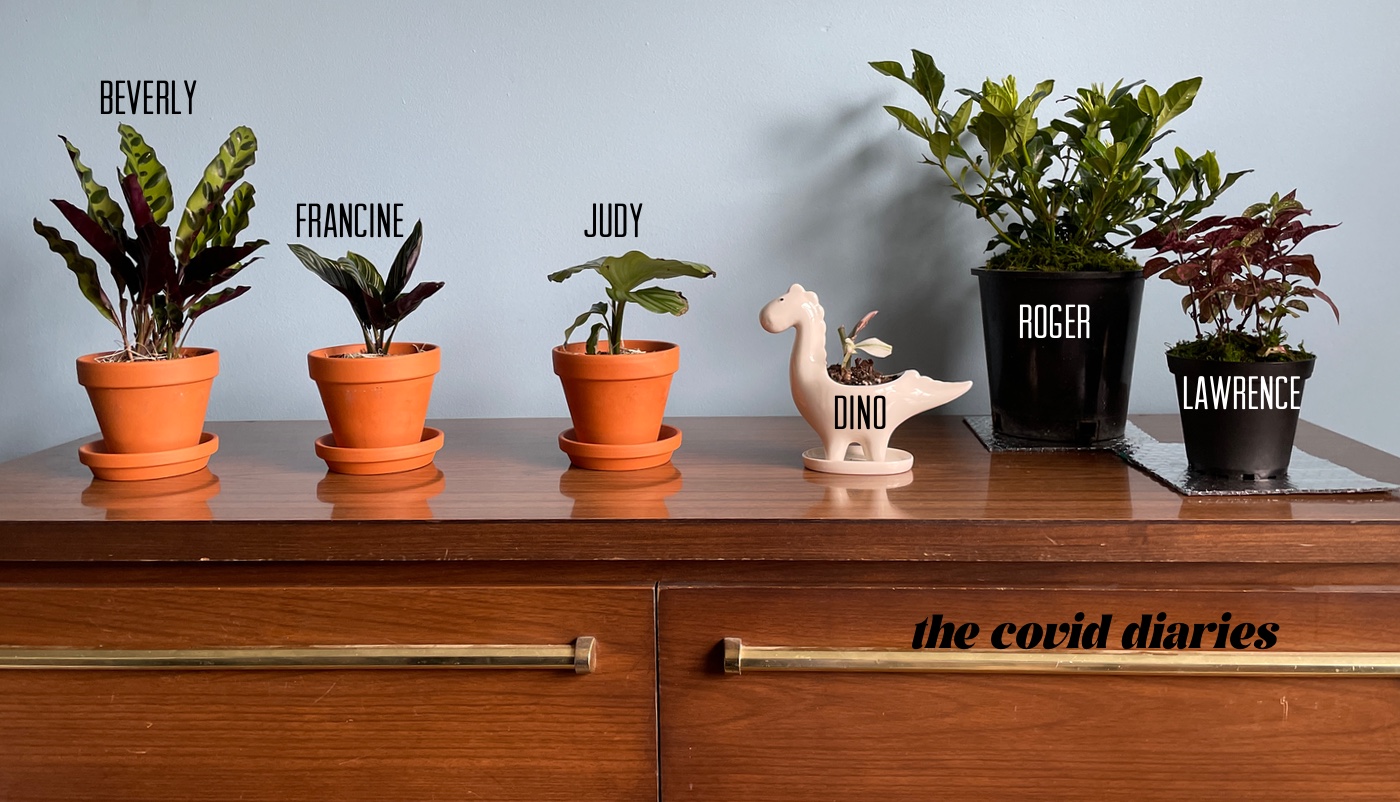 When I finally decided to paint the main bedroom in Supergenius HQ back in like 2007, I inadvertently chose the same colors as the Wakefield Twins of Sweet Valley. One wall is beautiful blue like Elizabeth’s bedroom. The other three are Hershey-bar brown like Jessicas. This was not a conscious decision and something I only realized a couple years ago.

I have done zero decorating in that room since. It’s mostly a place I keep my clothes, extra linens, and my sleeping body. The extra linens have to go in there because of all of Supergenius HQ’s many delightful amenities, a linen closet ain’t one of ’em.

The thought never occurred to me to hang stuff on the walls or to decorate my bedroom in anyway. I like cute sheets, quilts, and duvet covers and that’s about as far as it has ever gone. But then I hung all my stuff on the walls downstairs and I liked it. A lot. I want to hang more stuff on more walls. I want all the walls filled with all the stuff.

But what the hell do you put on bedroom walls? I’m like a mature, sophisticated woman so that old Soul Coughing poster I have lurking about somewhere isn’t really gonna cut it. There used to be a giant poster of Gustav Klimt’s “The Kiss” above the bed in the guest bedroom, a leftover from my college days, but I let Sonya take it when The Youths moved in together in September. It seemed like a poster that should belong to another college student.

So have you decorated your bedroom walls? Do you have actual, thoughtful stuff in your bedroom? I do not. I have a bookcase heaped with dusty ass clothes I never wear, seven random books I’m too lazy to put away properly, a cart/nightstand filled with perfume and potions, and the snack rack* filled with linens. Not gonna lie, there are myriad sex toys on the floor next to my bed because I don’t know where/how you store that stuff. Whenever someone’s coming over shove a towel over them and kick them under the bed.

Don’t ever let it be said that Jodi Chromey is not classy.

Today between naps and reading Firekeeper’s Daughter by Angeline Boulley, I cleaned off the top of my dresser and hauled some plants into my room.

Thus, Sadness Garden II: The Bleakness Boogaloo has begun. I named that calathea trio after my favorite childhood authors and the woman who created Sweet Valley High. The gardenia plant, that’s the big one, is supposed to bloom into pretty white flowers so I named it after Roger Sterling from Mad Men, and the polka dot plant was named after Lawrence Welk.

So yeah, now that I’ve done that I feel like maybe I should put some stuff on the walls, maybe make the room intentional in the hopes of luring a man up there. I don’t know. Do adults decorate their bedrooms? Is this something I should have learned in Home Ec?

I know I can do whatever I want because it’s my house, but I’m curious what other people do.

Jodi, who refuses to allow a TV or an alarm clock into her bedroom.

*it’s called the snack rack because I got it when Sister #2 sold her Shakopee house in 2019. At her house it was filled with snacks, thus the name, at my house it’s filled with pillow cases and top sheets I don’t use.