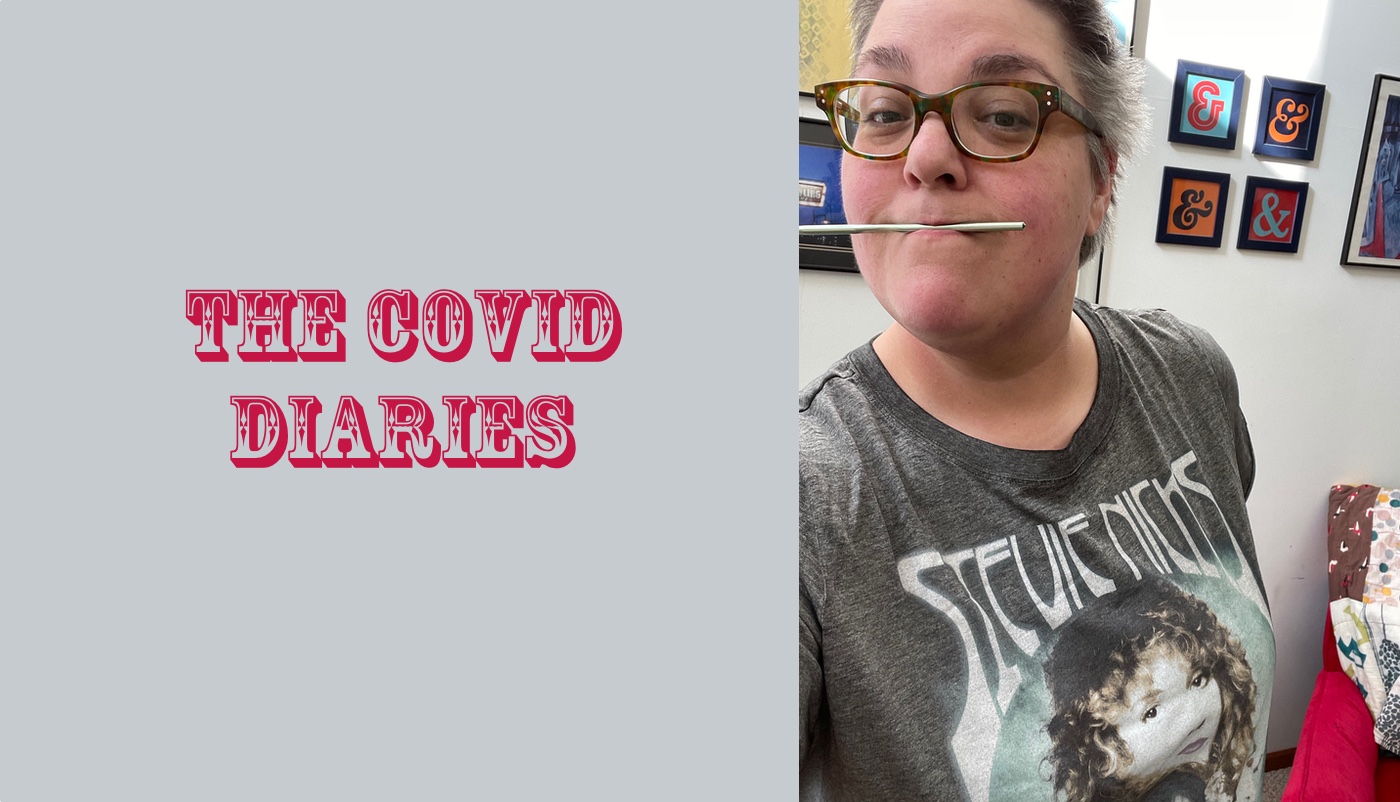 I got a new shirt today. It has Stevie Nicks on it and wearing it makes me feel feminine and witchy, like some alluring mysterious woman of mystery and allure*. I have loved Stevie Nicks ever since nine-year-old me heard “Leather & Lace” and was all, “yes, this is love.” She also felt that way after hearing “Endless Love” by Diana Ross & Lionel Richie.

1981 was apparently a great year for duets. 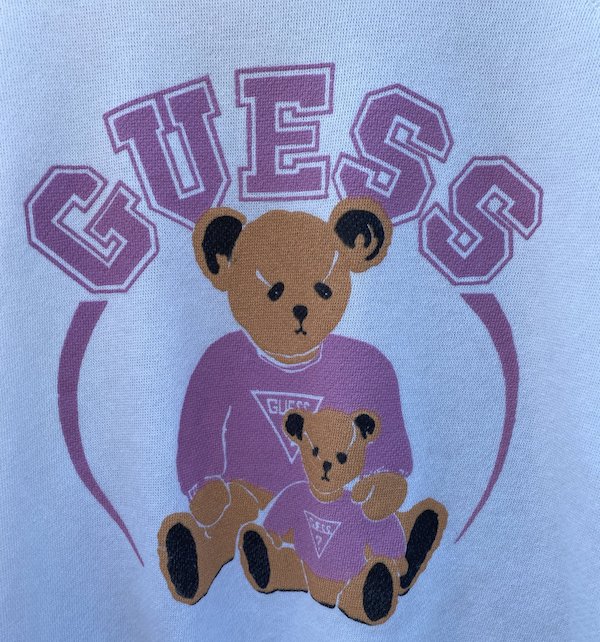 This shirt is significant as it is a shirt made for a woman and I am woman who very rarely wears actual women’s clothes.

As a tall, fat woman clothes shopping is emotionally fraught and in my memory I spent most of my teen years dressed like Dorothy from “The Golden Girls.” I gave up on fashion pretty early. At a young age I learned fashion was just gonna break my stupid too big for everything heart. I learned this lesson from those adorable Guess Teddy Bear shirts that were all the rage in about 1985 and even if my poor family could have afforded one they did not exist in my size.

For the most part I put zero thought into my clothes. I have a uniform I’ve been wearing for the better part of the last 12 years — athletic pants with stripes down the side and a dark-colored, short-sleeved t-shirt in the summer or a long-sleeved thermal shirt in the winter. Occasionally, when I’m feeling a little kicky, I’ll put on some plaid, fleece pajama pants. I do not think I’ve worn pants with a zipper or jeans in all of 2020. They are all shapeless and baggy and basically I float around in a some kind of cotton-polyester cloud for all of my days.

I wear these clothes because they take no thought, they’re comfortable, and, in my head, they render me invisible. For about 30 years I dyed my hair all kinds of eye-catching colors, not just because I liked it, but I was hoping to give people something to comment on other than my body. This worked roughly 30% of the time.

One of the side effects of my rampant, unrepentant TikTok addiction is that I have developed a fetish for men who chop wood (who knew that would be a thing?) and I might be starting to want to look like someone who doesn’t float around in an invisible polyester cloud all the time.

I watch a lot of videos of women promoting body positivity and showing off all themselves — their flabby arms, and back fat, and FUPAs, and just I want to lavish every single one of them with praise and affection and thanks. Body positivity is hard.

Rationally and logically, I know that my body is my body and fat has no morality. Fatness has no reflection on who I am as a person just like my hazel eyes or the nose that makes me look like a mean turtle. Like I know this. I KNOW THIS, and yet. . .

Working through my internalized fat phobia and shame is so hard. SO HARD. The things I say to myself about my own body are the kinds of things I throat punch my friends for saying about themselves.

So, I got a new shirt. I like it. In fact, I liked it so much I did some ill-advised begging for validation. I wish you could hear the strangled gurgle I just made in my throat.

God, why is it so hard to be a human all the fucking time?
Jodi

*this was intentional. It is a joke. I’m funny!

P.S. I found my favorite crochet hook in the couch today. Yay!