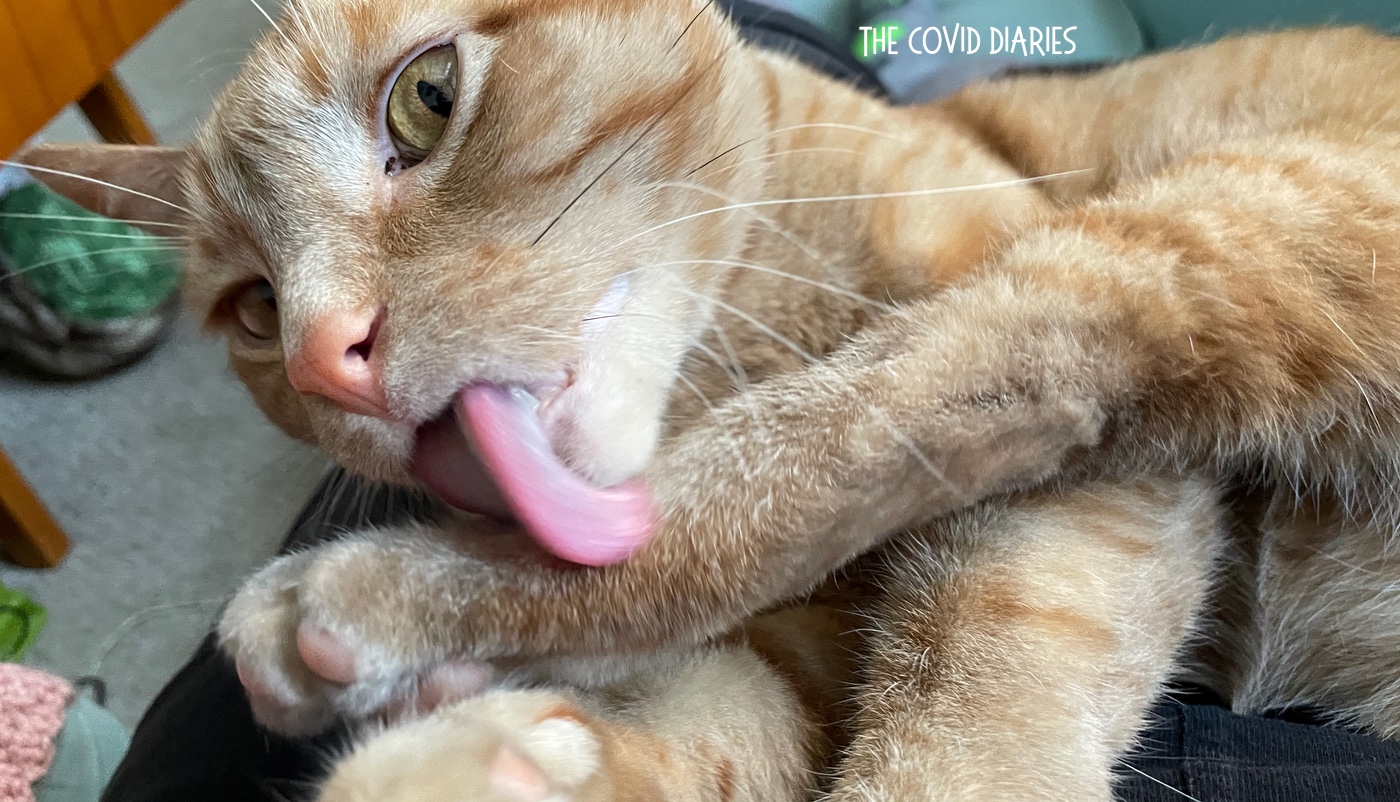 I played the alto saxophone from sixth grade all the way up through my sophomore year of high school. I chose the alto sax because Jennie Baker said it was cool and I was told I was too big to play the flute. While I didn’t have tons of passion for the sax, I was okayish at it. The only reason I quit my junior year was that I found my passion and it was the student newspaper. Band conflicted with newspaper. They both met fourth hour, and words won over music.

Because I was okayish, I was always first or second chair. Twila, a tall (but like normal tall and not freakishly tall), beautiful girl was also okayish at the alto sax and so we sat next to each other in band for the better part of four years.

Twila would frequently rearrange the music stands in front of us to build a barrier between where the teacher stood and where we sat.

I’m sure I shrugged it off at the time, but I never forgot it.

Tonight I was watching an Amanda Shires & Jason Isbell livestream and kind of wishing I had played the violin, because I love songs with violins in them. Then I remembered that I was only okayish at saxophone and then I remembered ol’ Twila. Then I got mad.

I got mad because it never occurred to me to watch out for boys or men looking up my skirt, and nobody ever told me about this kind of stuff because I was fat. It still probably wouldn’t occur to me. Why? Because I grew up in the 80s where fat girls were not sexual or desired. They were sad jokes. Occasionally, they were hyper-sexual much to the chagrin of whatever poor chump she desired. That desire was never returned.

To add to that, my parents would often discuss why I would never find a boyfriend.
My dad: She’s too fat, men don’t like fatties.
My mom: No way, men like fatties, she’s too tall. Men don’t want women taller than them.

And while I always knew I had internalized so much of this fat hate from society and my family, tonight is the first time I realized just how damaging it has been.

Unlike Twila, I never learned to be wary of men as a teenager. I didn’t really learn that lesson until I was deep into my 30s. For most of my life I operated with a deeply-held belief that men would never find me attractive because: tall and fat. So, of course, I felt as though I owed every single man who showed interest in me, like I should be grateful. Ugh. Ugh. Ugh.

I thought about going into all the stupid things that happened to me and what I let men do, but this probably enough bloodletting for the day and I probably need to sit with this epiphany for a little while.

P.S. This started out as a post about how Wendell will come downstairs, plop himself on my lap, and then begin to clean himself. It might have been funny. I can’t remember any more.