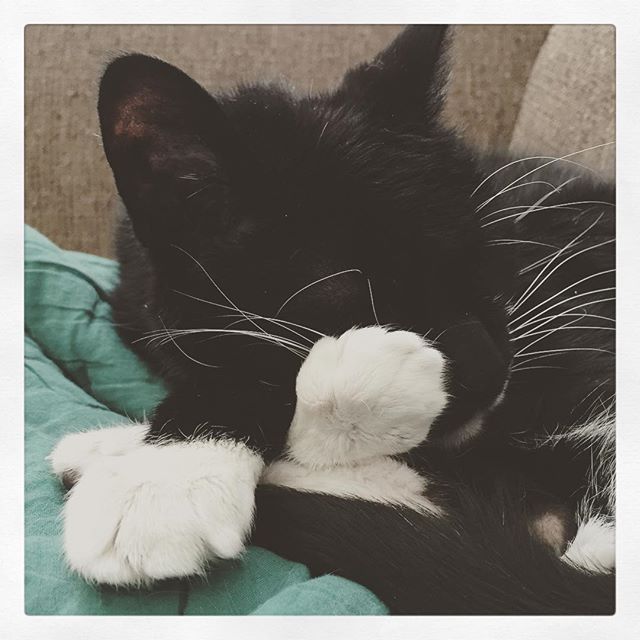 Generally speaking the best times to be alive in Minnesota, a state where so much of your emotional life can be dependent on the weather, are June and October. I am sure there are some loons who like the extremes of say February and July, but whatever we judge them harshly behind their backs.

In June and October life is grand. Days are warm, nights are cool, and the colors are magnificent. Never is the sleeping so good as it is in June and October when you can snuggle deep into the blankets with the windows open. As a proof of this fact I will submit to you that I’ve slept 19 out of the last 48 hours. Go me!

Even though June has my birthday, I still pick October as my favorite month. It feels like such a welcome relief after the buzz of summer. Things start to slow down. You get to eat soup and everybody understands when the only thing you want to do is sit on the couch under a blanket and watch past seasons of Project Runway until your eyes fall out of your skull (Gretchen beat Mondo last night and I’m upset all over again).

October still wins the favorite spot even though it’s littered with emotional landmines: my mom’s breast cancer; that time I inadvertently let my sister’s cat runaway never to return; when Luke Bucklin’s plane crashed or when Paul Wellstone’s plane crashed; when I had to tell my mom my biological father was dead; or that time my sister moved her family to the other side of the country.

It’s a stupid lot of emotion for one month, but October can take it. There’s something oddly fitting that a month where you start to slow down and be quieter has so much for you to reflect on.

There really is no point to all this. It was on my mind. I’ve been listening to Dan Israel’s new album “Dan” a lot the past few days. It opens with a great song called “Winter is Coming,” which is the perfect musical accompaniment to my state of mind at the moment. “All you can do is keep walking, with your eyes on the uncertain ground. Winter is coming, this song you’ve been humming is all that you’ve got now to hold.”

It’s really lovely. The whole album is. I might write more about it later.

So yeah, today is a little chilly and grey and infused with melancholy memories. Maxwell’s birthday does that to me, mostly because his birthday is always associated with the two plane crashes in my mind.

Max is seventeen now. The curly-haired little boy who loved penguins and called me “Grody Jodi” with the utmost affection is now a six-foot-one man who still loves penguins but only calls me Jodi, and not always with affection.

Now I will go make homemade chicken pot pies to feed my family for dinner. Later we will eat them while wishing Max happy birthday via Skype.

October, not too shabby.