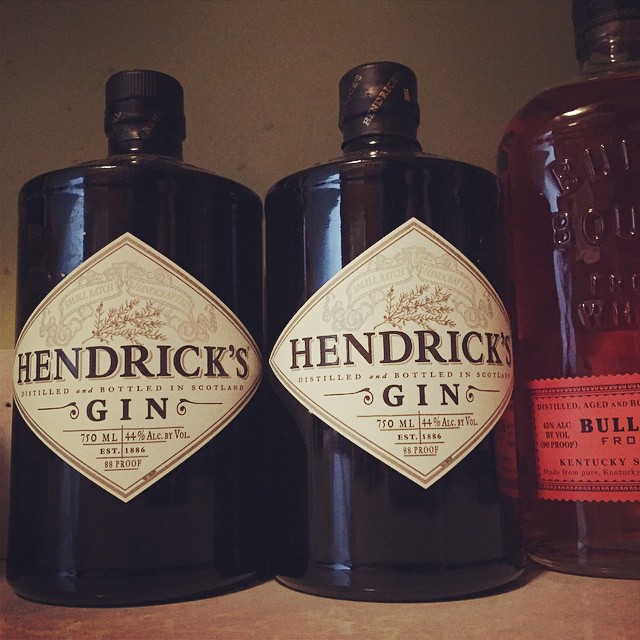 At about 10:30 this morning I took off my glasses, set them on the arm of the La-Z-Grrl, put my face in my hands, and bawled my fucking head off while whispering to myself “I will not break. I will not break.”

To the casual observer it might have appeared I had already broken. I would argue that having the sense to take off the glasses before the crying jag was proof enough of not being wholly broken. Copious tears for long-lashed eyeglasses wearers are a nightmare.

This week, thus far, is a total dick. I know it’s only Wednesday and I shouldn’t tempt fate, but well, it had to be said.

I kind of expected it to be crap, really. Sister #2 and her brood took off for their new home in Portland on Monday and I can’t even type the words yet without my eyes filling with tears. Saying goodbye sucked on so many levels, the worst of which was probably seeing how upset The Tibbles were by the whole ordeal. Poor Cade suffered anxiety-induced migraines all week leading up the to big farewell at Supergenius HQ.

If I could wipe the look on Jaycie’s face as she hugged me and tried to say words before leaving from my memory I would.

Saying goodbye to Sister #2 and Maxwell was a little easier. I drove them to the airport Monday afternoon. There is much to be said for a hurried goodbye in the drop-off area of the airport. No time for too many tears. Just a quick I love you now get out. I even made it all the way home to the airport without crying (see long-lashed/eyeglasses issue above). In fact, after the emotional marathon that was Sunday’s Farewell/Birthday/Family dinner. I felt pretty washed out. It takes a lot to punch down the emotions, swallow tears, and put on a brave smile. I’m generally not the false face type, but when surrounded with so many thrumming at such high pitch I try not to add to the emotional chaos.

I performed pretty admirably, if I do say so myself.

Then news came last night that a very dear friend was in the hospital with serious health problems. I am being intentionally vague here because I’m not comfortable blabbing his issues all over the Internet. I’ll let him do that if he so chooses.

I texted him a bit this morning and after finding out things might not be as dire as I expected I told him, “At least concern for you has distracted me from my sadness over the Portland BS.”

And he told me that if I needed a family to hang out with, there was always his. That was about the time I took off my glasses. It was that little bit of kindness from someone I love who absolutely had better things to worry about that opened the floodgates.

I indulged myself in the tears that were a mix of relief and sadness and loneliness and fear and self-pity for a good fifteen, twenty minutes. It’s the best I’ve felt in the past two weeks.

I don’t have much else to say. I’m kind of still foggy and emotional. I’ve been singing “God Give Me Strength” from “Grace of My Heart” quite a bit lately. It’s about romantic heartbreak, but the sentiment still suits my emotional state of being at the moment.

Also, if you watch the video you are treated with spectacular & spectacled Matt Dillion. Hello, Nurse.