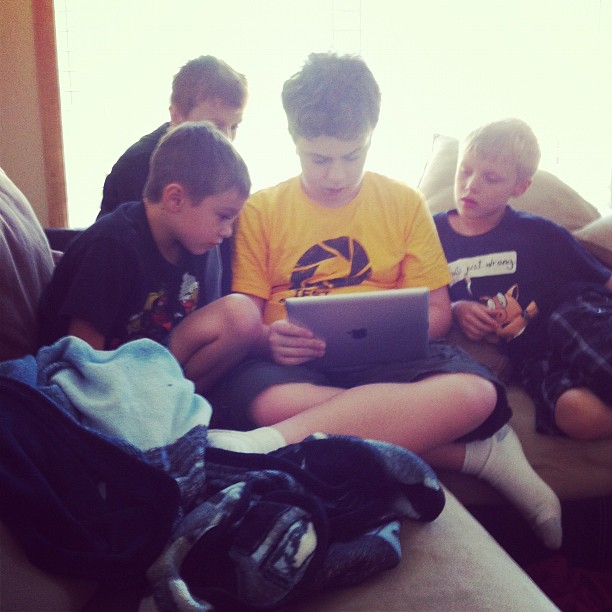 I remember where I was on October 25, 1998. I was babysitting my one-year-old niece Jaycie while Sister #2 labored away giving birth to my nephew Maxwell. When we got that call that he was born and healthy, in my excitement to get me & Jaycie to the hospital I inadvertently left the kitchen window open allowing my sister’s cat Jasper to escape never to return.

If you think after fourteen years she has let me live that one down, think again. We cannot celebrate Maxwell’s birthday without heaping shame on me for that one. I still feel bad. Jasper was a good cat.

I remember where I was October 25, 2002. I was working at Jasc Software and before heading to lunch with my friend Todd, I called to wish four-year-old Max a happy birthday. He promptly burst into tears. Apparently he was really going to miss being three. At lunch, Todd & I watched on the news as they announced that Senator Paul Wellstone had died in a plane crash. The news hushed the entire restaurant.

I don’t remember where I was on October 25, 2010, but I do remember were I was on October 26, 2010. I was sitting on the couch putting together a LEGO house. I was using the toys as a redirection tactic, hoping the mindless work would keep me from obsessing about my mom’s breast cancer diagnosis. I was a little annoyed because a few feet away from me Enid, my laptop, would constantly chirp and ding indicating a flood of incoming email. I did not want to deal with anything. After an hour I read an email from my friend Malmsy (the artist formerly known as Trip Shakes) and learned that Luke Bucklin’s plane was missing. In a blink my mom’s cancer seemed so small. At least I knew where she was sleeping that night. I knew she was warm and safe.

A week later we learned there were no survivors and on the day they carved the cancer out of my mom’s body I wrote one of the most honest, truest things I ever wrote in my life. It was about Grace and The Nerdery. All of it is still true today, two years later.

If my family wasn’t filled with people having shitty birthdays (Christmas Eve; Jan 3 & 4 when nobody wants to celebrate anything; two people who are not twins who have to share a birthday, one of whom has been bitter about it for thirty-two years), I’d feel a little bad for Maxwell. But then I think about it and sharing your birthday with the memories of two great men like Paul Wellstone and Luke Bucklin is about 38,291 times better than sharing it with your little sister.