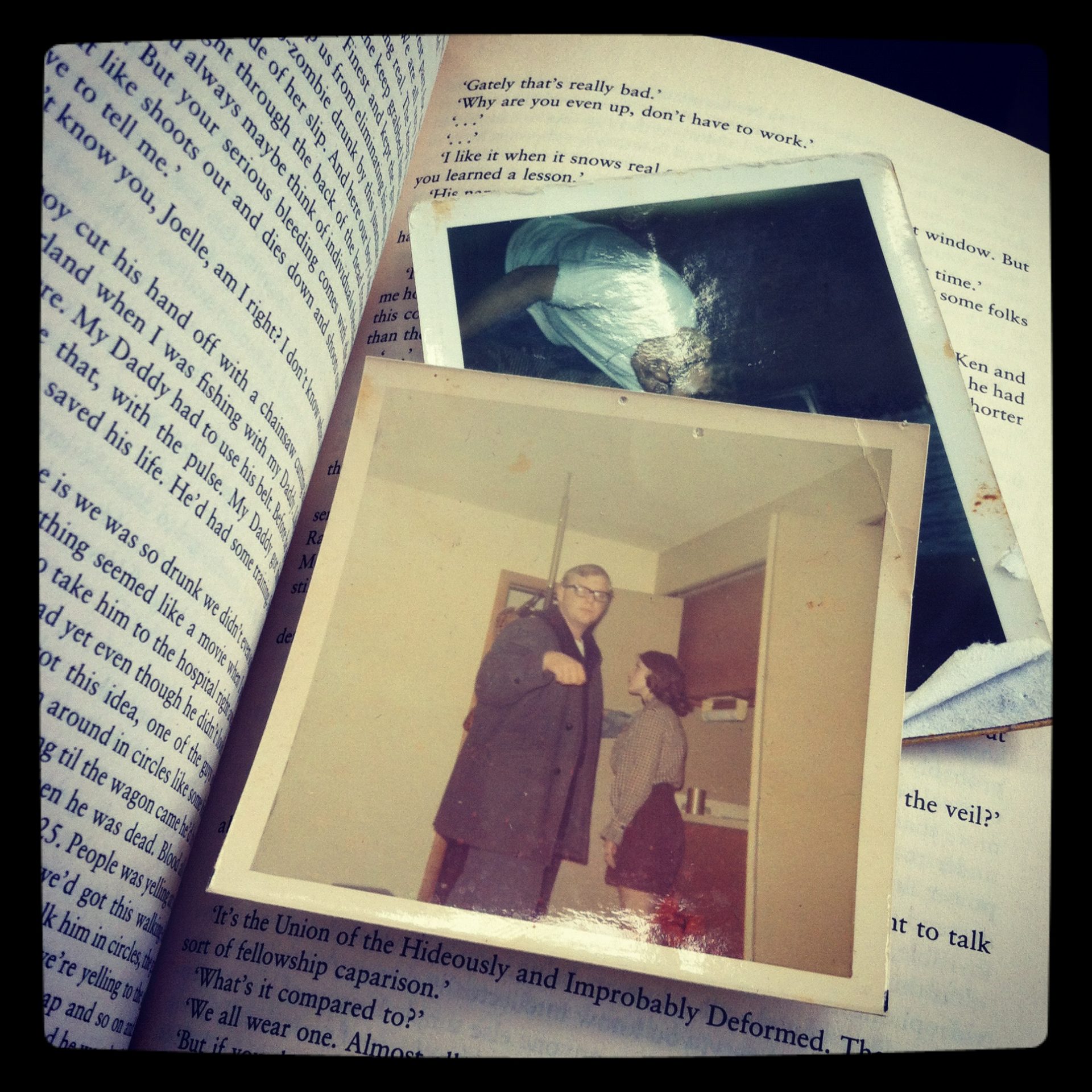 I cannot listen to The Avett Brothers’ song “Live and Die” without a few melancholy tears sliding down my face. The song will forever be associated with discovering my biological father had died.

As I drove over to Sister #2’s house Sunday night The Current played “Live and Die.” This will become significant in a minute. When the song came on I chuckled to myself and thought “huh, they played this song the last time I was on this road.” The last time was Friday. This has no significance. I only add it because I remembered it.

So on Sunday we were gathered for dinner as we always do. But that particular Sunday had the added benefit of celebrating Maxwell’s fourteenth birthday, which is why my mom was in attendance.

I hadn’t told my mother about discovering the death of the biological father I never met. It was a secret I carried around in me and burned a bit whenever I saw her. I waited for her to discern the secret on my face, in my heart, to see that I was hiding something.

We were Facebook stalking Sister #4’s new boyfriend. Rather Sister #2, Sister #3, and my mom were doing the stalking. I was explaining to Nolan, age 8, what a desktop computer was. Put that on your list of obsolete technological references right next to answering machine and Kodachrome.

“Oh,” my mom gasped as she saw a picture of Sister #4’s new boyfriend. “He looks like Skip.” Skip is the nickname my biological father went by his entire life.

At the mention of his name Sister #2 whipped her head and shot lasers from her eyes right at me.

“Did you know that he died?” I asked.
She went pale. “What? No. How do you know?”
I got nervous and started babbling everything. “I was bored a few weeks ago and so I went to see if he was on Facebook and he wasn’t so then I Googled his name and I found his obituary.”
“Are you sure it’s him?” She asked, her voice cracking.
“It’s his name and the age is right.”
“Do you still have it?” she said. “I’d like to see it.”

Sister #2 pulled up the obit. We were silent as she read it, took off her glasses, and wiped her eyes.

“I thought you would know,” I said weakly. “He lived in Savage.”
“I can’t believe nobody told me,” she said. “He was my first love. I can’t believe Brenda didn’t tell me. Someone.”

And then we all cried for a bit and she added to that handful of facts I have. Facts I’m not willing to share yet. Except for when she said this:
“You are so much like him,” she said. “He was super smart and loved music and computers* and cats.** You talk just like him and even things you write remind me of him.” She stopped and looked at Sister #3. “You can’t tell me personality isn’t hereditary. She’s just like him and she never met the guy.”

*There was a bit of a derail in the conversation when I was all “What kind of computers were there in 1972?” And she gave me a mom look of death. And Sister #2’s all imitating my mom saying “I slept with the guy for three years. I knew he liked computers!” And then she got the mom look of death.