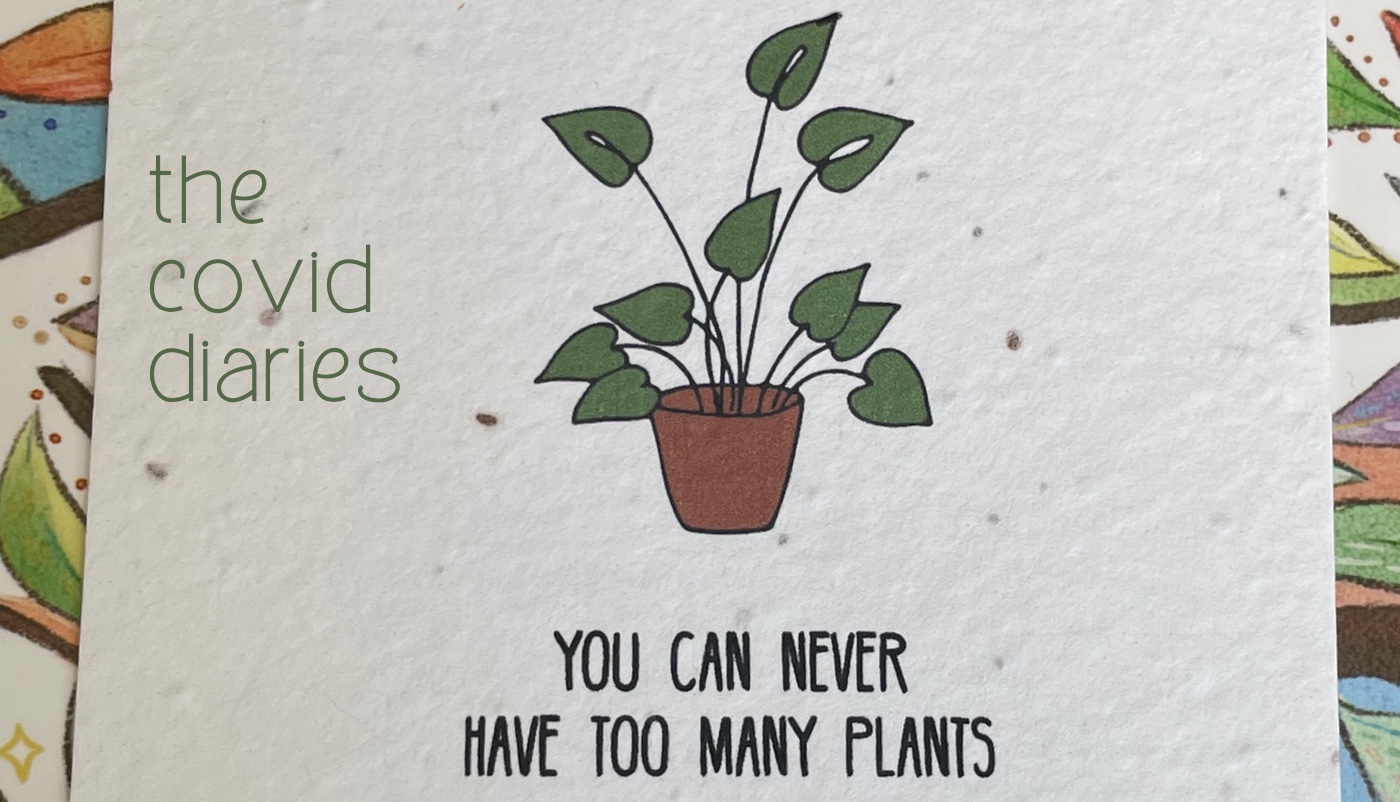 I would like you to know I considered “Woah, we’re halfway there” as a headline but went with Wilco because while I was waiting for my vaccine this morning the local oldies station, KOOL 108, played “Bad Medicine” by Bon Jovi. That seemed like more than enough Bon Jovi for one momentous occasion.

Long before the entire world became copycat angry hermits I’ve joked about being feral. And to be honest, it’s only kind of a joke. I’ve basically lived alone for the better part of twenty years and I’ve worked from home since May 2009.

I should come with a label that says “unfit for human consumption” because my ability to read social cues or make small talk is at about negative one thousand.

Take, for instance, today, while the vaccine woman prepped my arm she asked, “How have you been?”

“Oh, pretty good,” I said with my full Minnesota accent making the best of those Os. “I’m very fortunate and I’ve been a work-from home freelancer for twelve years, so not much really changed for me.”

She cocked her head at me and wrinkled her brow. “No,” she said. “I mean how are you right now. Are you sick of anything?”

I was all, Umm, I was okay but now I might actually die of humiliation. But with my mouth I said, “I’m fine. Good.”

So that’s how my interaction with another human went today. Thankfully, I didn’t tell her that she was the first person to touch me in more than a year, and the only reason she didn’t learn that #funfact is because I didn’t think of it until right now.

Despite what my anxiety dreams foretold I had zero problems finding Canterbury. However, when I left I got spit out on the whole other side of town than where I wanted to be. I had not been over by Canterbury for four score and seven years and the joint has changed. I ended up over by the Amazon warehouse and Shakopee Ballroom (where Sister #2 got married in 1995).

Now I’m half-vaxxed and have the next appointment on May 12th. As I told Twitter I should be back to making flimsy excuses for why I don’t want to go anywhere by Memorial Day.

In other news, Sister #4 sent me the adorable card pictured above that is allegedly going to transform into wildflowers once I get it planted. It’s gonna be like the Amaryllis Watch all over again.

How excited are you?
Jodi