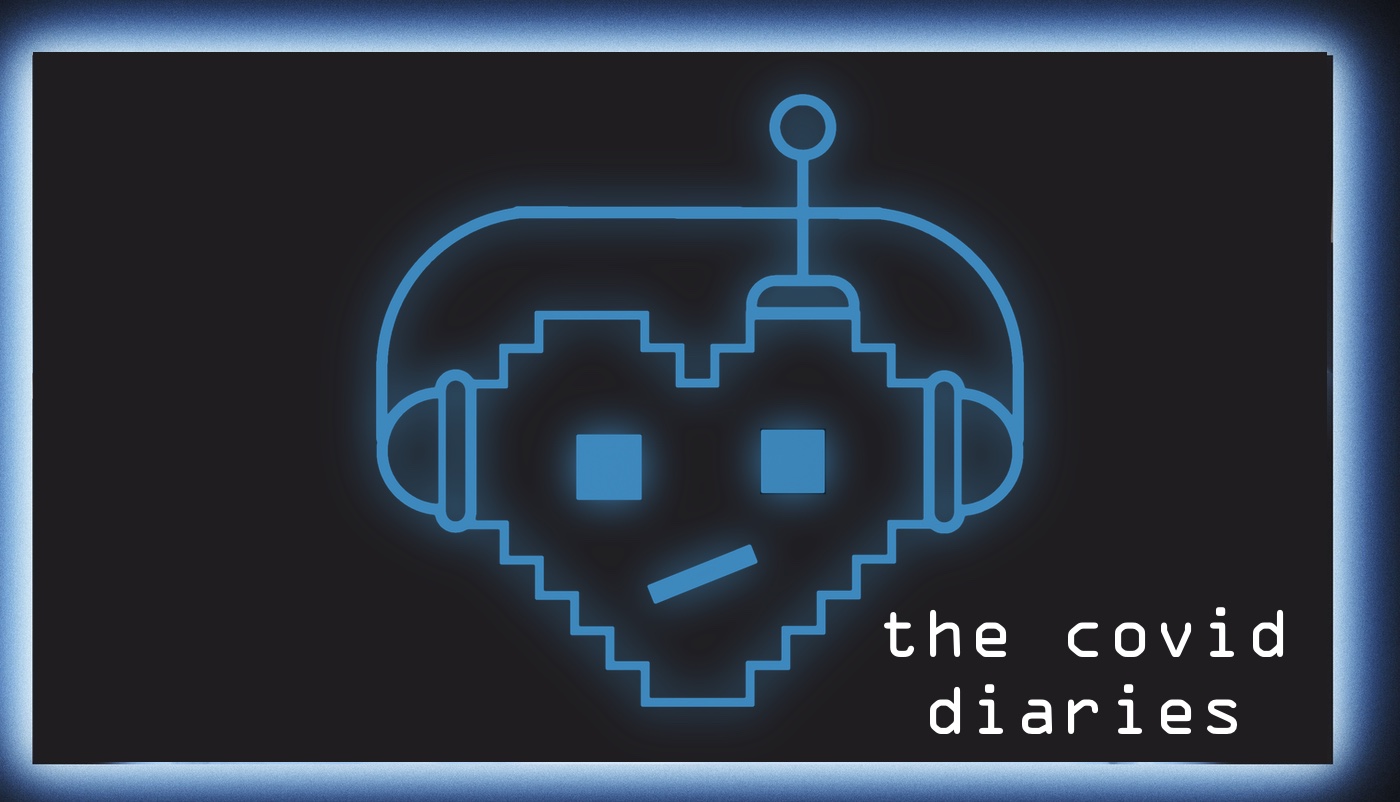 It’s been about -14° in Minnesota for roughly seventeen years. Or maybe it’s been a week. All I know is that it has been cold as fuck for the last seven or eight Thursdays* and that has not helped keep the light inside me from dying. Also, tomorrow will mark one entire month since I’ve spent time in the presence of an actual human being that wasn’t loading groceries into Ruby. Monstrous, I know**.

So my ice robot heart has been extra frigid. You can ask my friends the Tea Ladies. I zoomed with them today and at one point I said, “I will ruin everything you love.” I can’t remember if this came after I thumbs-downed and farty-noised Justin Timberlake or if it was after I thumbs-downed and farty-noised Eric Clapton. Anyway, none of them disagreed with me, because I’m a fucking joy.

Speaking of robots, one of my favorites is Siri. I love Siri (whom I am refusing to gender because giving AI female-sounding names and voices is some kind of fucked up misogynistic subservient bullshit). Siri is the best thing to happen to both my lazy ass and my writing practice. I cannot tell you how many time as I’m falling asleep or waking up when I have good lines or ideas and I just “Hey, Siri, take a note” that shit. It’s the best because, even though I sleep with a notebook and pens next to the bed, it’s still a lot of work. I don’t even need to turn on the lights for Siri to take a note. It really is the best, if you don’t factor in all the grodiness of Apple and iPhones listening to everything you ever do.

Today as I was having Siri take down my latest bits of supergeniusness, I decided to change Siri’s voice (see aforementioned bullshit). So now instead of the usual Siri female voice mine talks to me like an Irish man. I don’t know what took me so long to do this. Now whenever Siri says, “What do you want it to say?” my heart beats a little faster. Apparently robot game recognizes robot game.

In other pathetic news, today when Spotify shuffled up “If Only You Were Lonely” by The Replacements and then followed it with “Holy” by Frightened Rabbit, my first thought was “Spotify is flirting with me.”

Yes, that is the single most single sentence to ever single in all of loneliness.

*Every day is Thursday, don’t even try to convince me otherwise.
**Don’t worry, I’m having The Olds & The Youths over for dinner on Sunday. I’m making a Mexican feast.