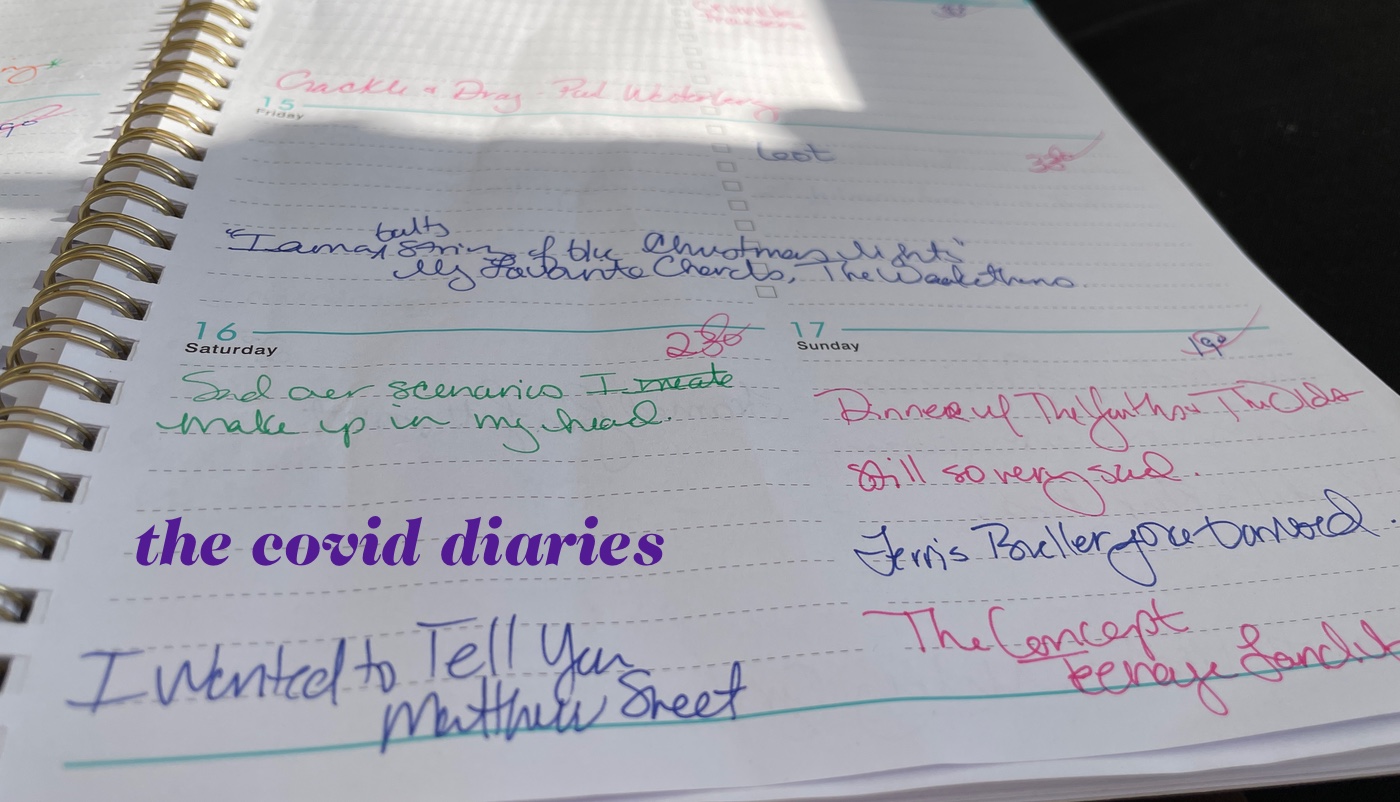 As today is the last day of the first month of the year I thought it would be a good time to check in on that fortress I wasn’t gonna build around my heart. I thought that was the post where I listed my 2021 resolutions, but it’s not. However, I was already kinda crushing in the idea of calling this post a fortress update so you’re stuck with it. My blog, my rules. Also, I have decided to add the fortress (or lack there of) concept to my resolutions. I’ve added other ones too. When I said I wasn’t gonna make too many because it will set me up to fail, I lied. Oops.

Revise The Beast
This one was going gangbusters for like a week or so and then I stopped and was thought, maybe I should read this badgirl to see what happens. I finished reading it late last week. I have a lot of work ahead of me.

Be better to myself physically, emotionally, and mentally.
Hmmm. I’d probably give myself three out of five stars on this one. I have taken up near daily exercise, which makes my ass hurt. So that’s good. However, I’m still doing a kinda shitty job about feeding my body when it’s hungry though today I made a potato and leek soup. Also, I continue to be kind of a bitch to myself when I’m anything but low-level dissatisfied. This might comes a shock but I have very little patience for my own sadness and loneliness.

Have sex with a man.
Zero things to report on this front.

Buy more plants so I can have a Sadness Garden in my bedroom.
This one is being postponed until spring.

Stop buying so much stuff, specifically adorable plastic garbage.
Epic fail. This was so much of a fail that I’m kind of ashamed of myself. Not only did I buy that Willie Nelson Funko I wasn’t supposed to buy, I also bought myself a new LEGO kit which is going to be my reward for revising the first 150 pages of The Beast. I’m sure I bought other garbage too, but I’ve already forgotten it. I thought buying a bunch of crap was supposed to distract me from the bleakness of my own soul. Capitalism has lied to me.

NEW! Fortress Updates.
As you know, Darling Ones, I am still a sloppy, emotional mess on this, Al Gore’s internet. I think I need to better define what this resolution is about. It has something to do with having my continued existence recognized and also writing down things about each day in my planner. My planner is my BFF and has very little to do with actual plans and a lot more to do with things that happened and whatever my favorite song and/or lyric was that day. I also write down the daily temperature for my temperature blanket project.

So far, so good?
Jodi