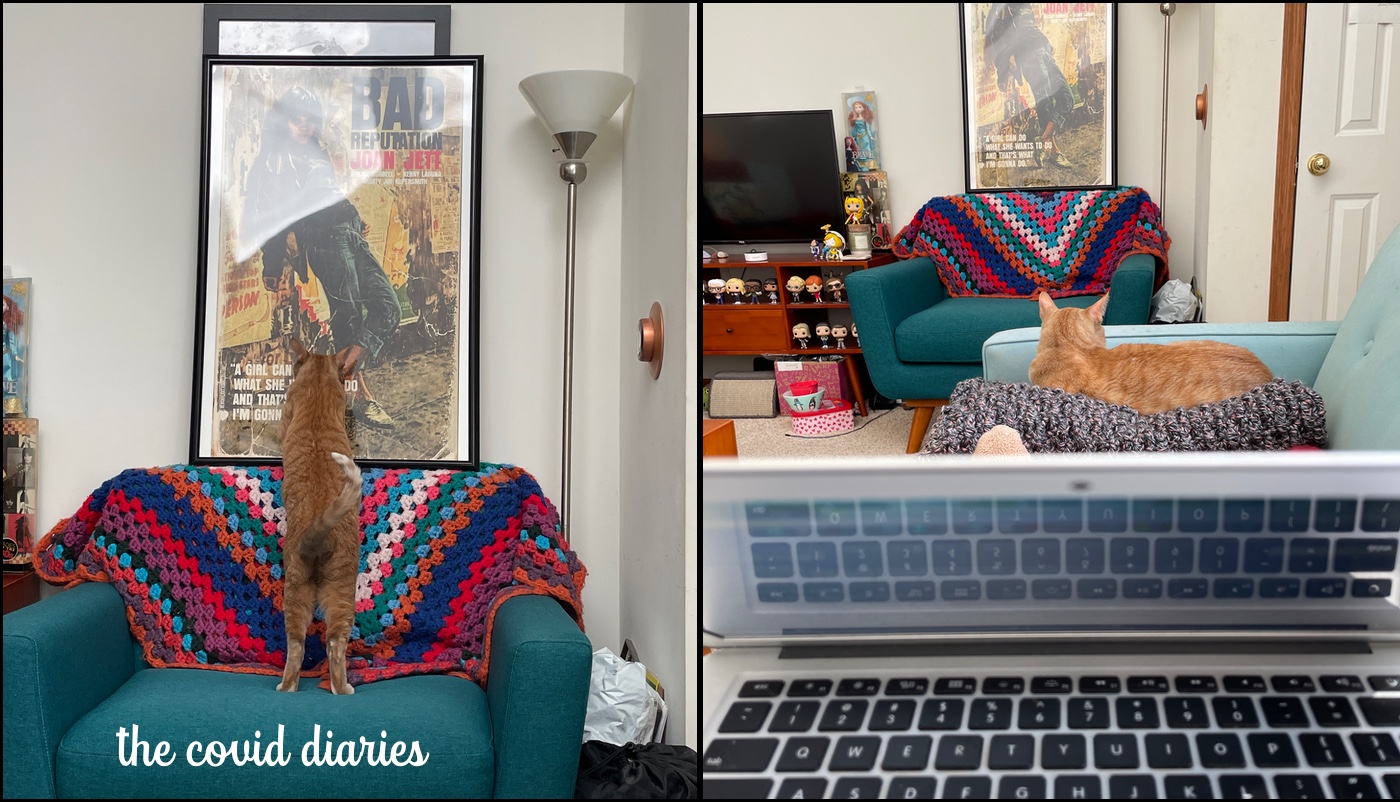 I’m so fucking bored today I might actually be dead because I don’t think it’s possible to be this bored for this long and continue living. I’m also cranky and a little tired, in case you were wondering.

Last night I had one of those schmoopy sex dreams about one of my crushes. It was one of those dreams were you’re super into each other and keep talking about how you’re gonna bone your brains out as soon as all your sisters and friends leave. The thing that sucks is I woke up before the boning and when I tried to go back to sleep to finish the dream I couldn’t because I had an idea for how to fix an early chapter in The Beast and, well, things went downhill from there as far as sleep is concerned.

Also, I’m reading this book about pop music in 1984 and it’s really boring. I don’t want to quit it because I keep hoping there’s gonna be some smart and cogent analysis about the music once the author is done talking about everything that ever happened in music in 1983 and 1984. I mean, for real, it’s exhaustive and not that interesting, and very few new fun facts that I didn’t already know. But I refuse to let this book win, so I beat on, boat against the current, borne back ceaselessly into the past.

Also, Wendell and I have been fighting. He’s taken to pawing at either the Westerberg or Joan Jett poster (that I haven’t hung yet) for no reason I can discern. Of course, I ask him to knock it off, and sometimes he does. Most of the time he doesn’t. Sometimes I ask him to quit being a dick. Regardless, when he tires of annoying me he likes to sit on the couch at my feet with his back to me as though I was the one doing offensive shit. Rude. Even the Cheeseburgerman agrees.

Also, I can’t seem to stop listening to Glen Hansard and I’m not entirely sure what that’s all about, but the line Wild horses won’t keep me back from where you have gone in the song “High Hope” is just sending me lately.

Also, I might have accidentally bought something I don’t need even though I have vowed to stop doing that. It’s a plant named Travis. In my defense, I’m in a near-death state due to the aforementioned boredom and I wanted to feel a tiny spark of joy before I expired.

I might have also bought a ticket to the March 3rd Liz Phair livestream.

I might also need someone to take my credit cards away or find me some paying work because, DAMN doing some meaty work in exchange for meaty dollars would feel good right now. I cannot remember the last time I worked more than two or three hours in a week.

I’m only human, Darling Ones.
Jodi