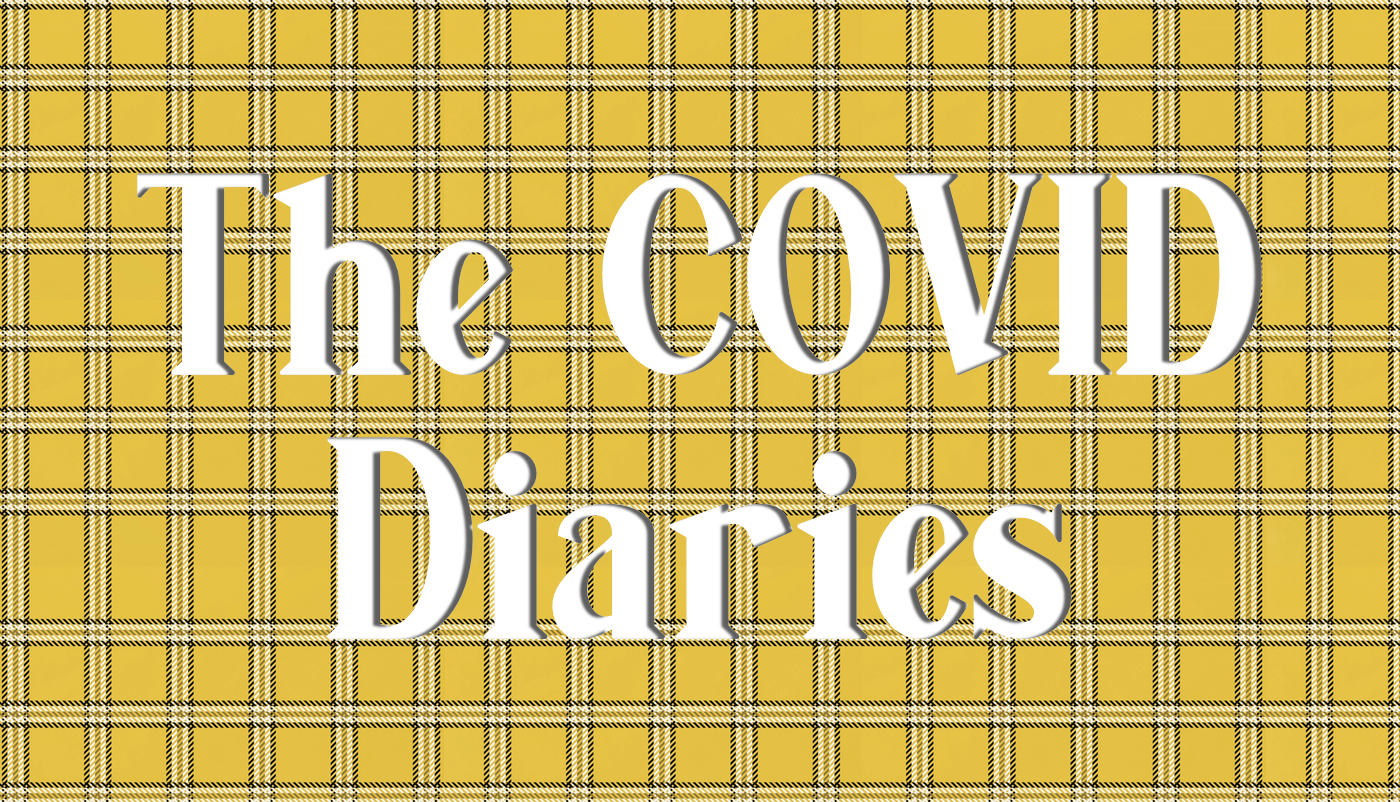 Oh Darling Ones! This has been the roughest week.

I don’t even know where to begin on what shitty thing happened on which nameless day. Cade’s been having some behavior problems, and it’s hard. So hard. I don’t know how you parents do it. Like how do you keep pushing down that anger when the kid is being utterly ridiculous and taking really, really stupid chances? Also, how do you teach them the utter shittiness of lying and being sneaky when they come from a home where that’s just kind of how things are done, if anyone even notices?

AND on top of all that, Wendell managed to escape one afternoon. Or, if my hunch is correct, he managed to escape when someone else was sneaking outside in the middle of the night when he should not have been going outside. I don’t know how Wendell got out, but he did. Poor Maxwell, who was down with a cold and just returned from clearing out his dorm room so had been driving 7 of the last 24 hours, got up from a nap around 8:30 and was all, “Have you seen Wendell?”

There were many tears shed, signs posted, and expletives said. Did you know that when you post your lost pet with some of the helpful lost pet sites that scammmers immediately swing into action? I’m not even kidding you. Within about 20 minutes of posting about Wendell on some lost pet site I got a text. “I found your cat.”

Fuckfaceassholegoingtohellforsuredirtbagfucker sent text that said, “Send me the code you get so I can verify you’re the real owner.”

About 22 seconds later I got a text from Google with a voice code. I guess Fuckfaceassholegoingtohellforsuredirtbagfucker wanted to set up a Voice account with my phone number.

Fuckfaceassholegoingtohellforsuredirtbagfucker was relentless in trying to get me the code. Max sent them some random number and they said, “That didn’t work give me the phone numbers of your family and relatives.”

So then Max sent Fuckfaceassholegoingtohellforsuredirtbagfucker the number for the local FBI office or something like that.

Thankfully everyone else was super kind & supportive by helping spread the word, and sending us advice on how to lure Wendell home, and it worked! The little orange beast returned to our open garage where we’d put the litterbox by 2 a.m. Phew!

And on top of all this, I have not been very kind to myself.

As I’ve mentioned, I’m one of the fortunate who has steady work. It’s not an overwhelming amount of work. It’s a consistent flow of work and yet, I’ll be damned if I can get anything done. Each day I start out with a TO DO list of four to five client tasks. I spend hours in front of the screen and yet I consider myself lucky if I can cross off one thing from the list. I don’t even know what I’m doing with the time. By 5 o’clock when I take the I So Lounging break I’m behind on all my Yahtzee games*, I haven’t looked at Instagram all day, and there are 298,193 unread Tweets in Twitter.

So then I beat myself up because it’s 6 o’clock and I’ve only booked two billable hours, I need to start dinner, and I’m exhausted for some reason I cannot fathom. Why is it so hard? I can’t tell if I should cut myself a little slack and stop being so harsh or if I should stop being so lazy? Unfocused? Blase? and just do better.

Oh and today poor Cade has been puking and sleeping on and off since like 3 a.m. I’m so worried about him and feel helpless and shitty. This week blows.

*I brought Yahtzee back because I thought I would have ample time and energy to play it with my sisters and friends. Just another thing I got wrong.