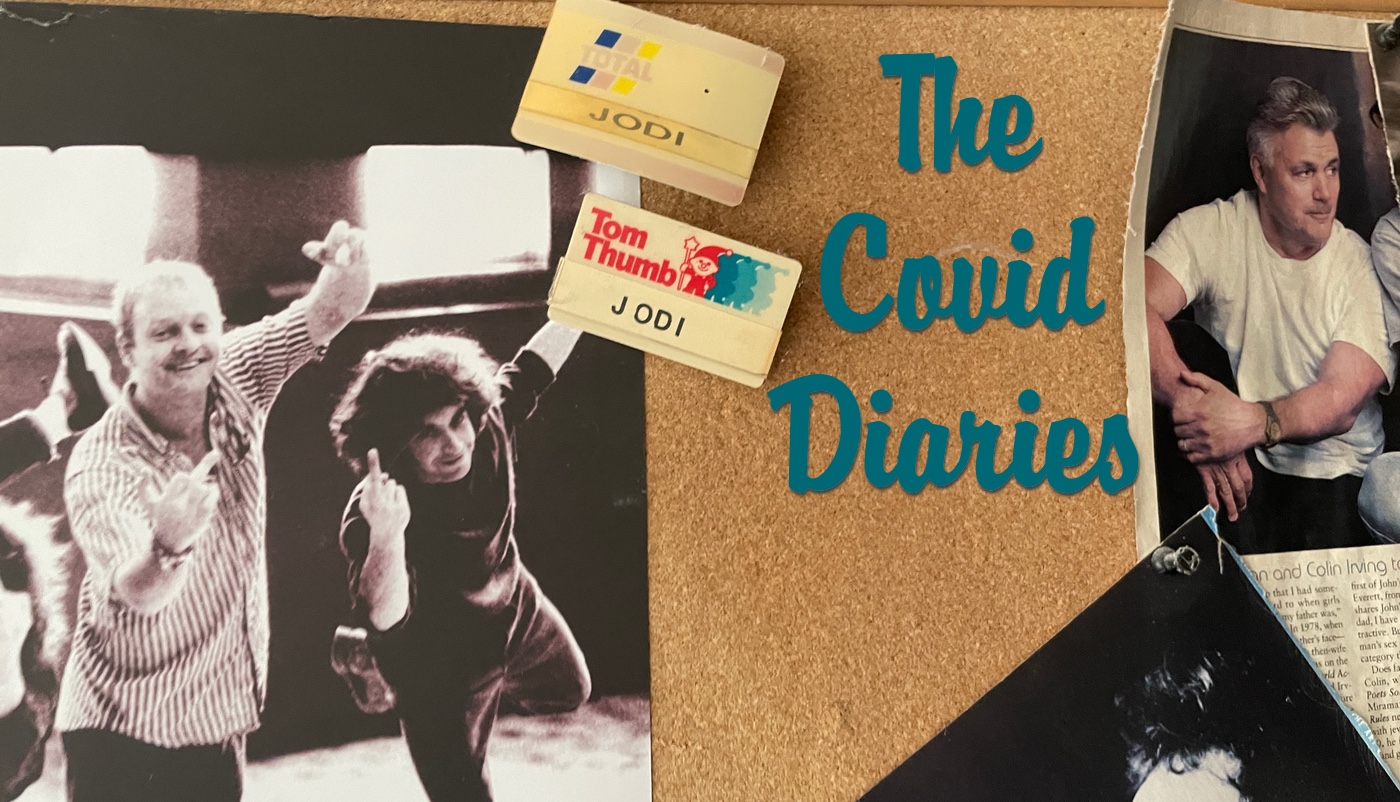 Sometimes a memory comes at you so fast and furious you have to blow off work to get it off your chest lest it fester all day. I saw a tweet a few minute ago where a woman talked about quitting her job, and it made me think about if I had ever quit a job, then the floodgates. . .

In the 90s after college I worked at a gas station across the street from my parents’ house. I’ve mentioned this about one thousand times over the past twenty-years of this blog. However, I don’t think I ever mentioned why I stopped working at that gas station.

I quit a mere minutes before I was supposed to start my 3-11 shift. In fact, I might have just done a no call/no show. I don’t know if I formally quit. 1997 was a long time ago.

Of course I burst into tears. I was so ashamed and humiliated. Even though we’ve come a long way on the word fat, we weren’t there in the nineties. It was the worst thing you could call a white girl, and was shorthand for so many things: lazy, gross, unkempt, ignorant, oblivious, and icky. Here was my boss calling me all these things, in front of my sister and other coworkers. I still blush and my eyes prick with tears remembering it.

I don’t remember exactly what happened immediately after that. Like I said, I don’t know if I called in or not.

What I do remember is almost every person in my life thought I was overreacting, being irrational, especially my mom. The prevailing wisdom was that since I was fat, it was okay for him to make jokes about me and my body. As a fat girl I was supposed to take it because that’s what you get for being a fat girl. They expected me to suck it up and go back to work for that man who disrespected me and act like it was okay for him to do that. After all, he was only kidding. It was just a joke. Why did I have to be so sensitive?

It was the 90s so we didn’t have words like hostile work environment or body-shaming or fatphobia. Or, if we did, I didn’t know them.

I know I kept insisting this was discrimination but nothing came of it. He continued to work there. I did not. And my parents were super mad at me for like a month until I got a job at a different gas station, which I got fired from for stealing*.

Looking back, I’m kind of amazed I stood up for myself. I was only 24 and up until that point took all the fatshaming and bullying life had dealt me like a good fatgirl. It had been drilled into me since birth that being fat was a moral failing on my part (my mom still thinks thin people are morally superior) and therefore it was my fault people made jokes at my expense, bullied me, and picked on me. I still have no idea where that sense of self-respect came from. I don’t even know if I would have it now.

But damn, I’m impressed with Gas Station Jodi for standing up and advocating for herself.

*A bunch of us got fired for stealing because they were not keen on us eating the cheese sticks and corndogs without paying for them. They literally wanted us to throw them away. We made like $6/hr.

P.S. This must have all been floating near the surface because yesterday I listened to a playlist called “1996 Rock” and in my head I said, “more like ‘Jodi’s Gas Station Jams.'”