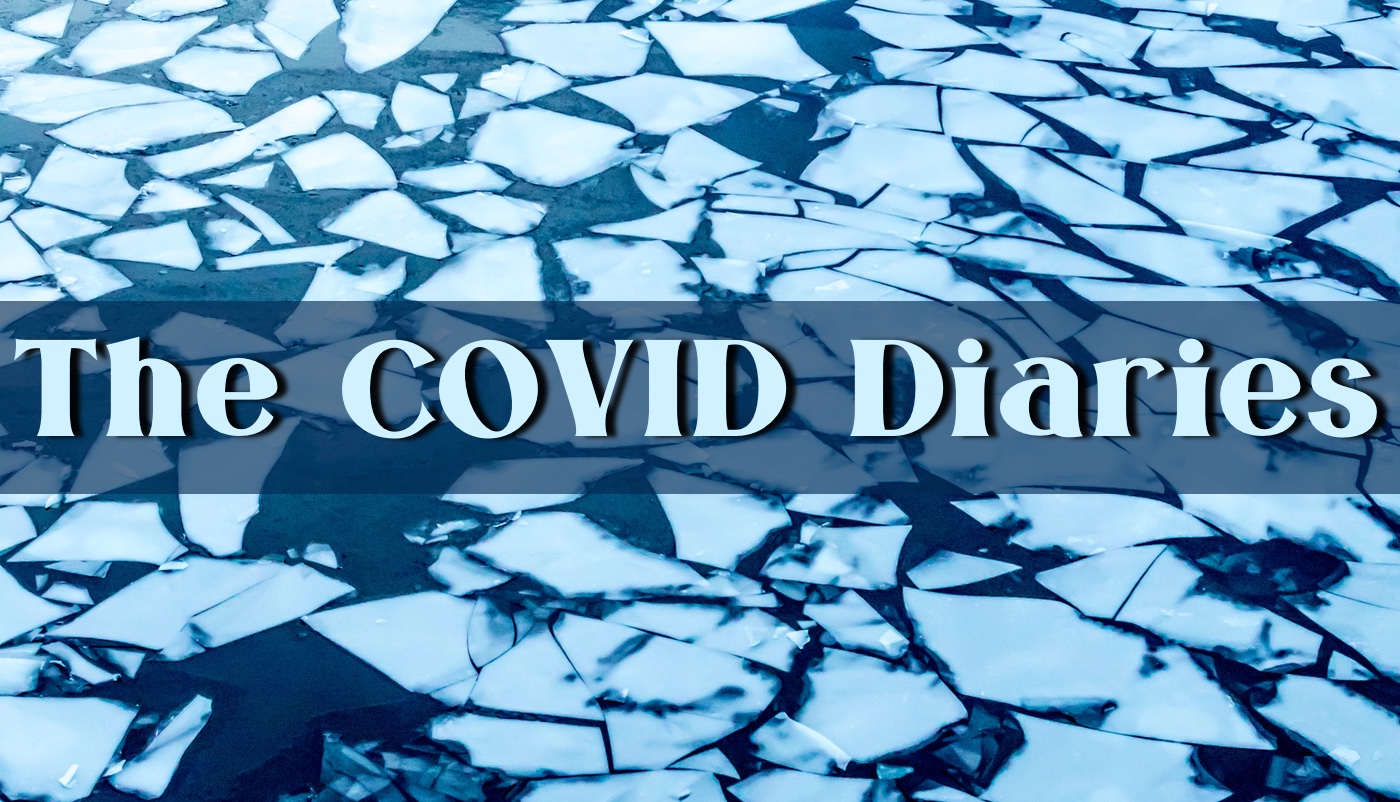 I suppose it was the very definition of hubris. My cocky self-assurance that Cade was going to thrive here at Aunt Jodi’s House for Wayward Nephews. I thought all he needed was a safe, secure, steady home removed from the trauma and substance abuse at home. In my magical thinking all he needed was all the love in my heart, a ton of of therapy, and a plan — then he’d be fine.

What people don’t tell you about tough love is that tough is just about the understatement of the century. I don’t know what’s tougher than tough. Whatever that is, that’s what I was feeling when I had to tell Cade he could not stay here any more.

Things spiraled pretty quickly after I busted Cade for what I thought was shoplifting the day Wendell escaped. Turns out he didn’t steal those things. Instead, he snuck out of my house that night and returned to his house to get a bunch of energy drinks, some cigarettes, a few cans of beer, a bottle of vodka, and a bottle of Maddog 20/20. I didn’t realize any of this until the day after I said he couldn’t stay here.

It’s hard to say what happened when. Was it only Monday that the cops were here because Cade was shouting in the front yard about killing himself because I found a pack of cigarettes in his pocket? Was it Tuesday where I had the ugly confrontation at my front door with Sister #3 because I did not want Cade to go with her? My plan was to bring him to a home for traumatized teens where he could get serious, constant help and then maybe transition to a sober living place. She did not agree, and instead took him away and I have not heard from either of them since.

Cade left Tuesday and my stomach is still in knots about it, though I have stopped crying. I cried so much from Sunday to Tuesday I was constantly dehydrated. Today after after sleeping 10 hours last night is the first day I don’t feel like I’m dying.

You can laugh, but I really I thought if I wrapped Cade up with all the love in my heart it would be enough. If I told him he was wanted and loved that I could start to fix his problems.

I was wrong. Addiction is a beast. I am not an addiction specialist or a mental health provider. I’m a naive spinster aunt who foolishly thought love was enough.

Occasionally, I get angry at all the lies both Cade and my sister have told me, but I try to stay away from that because it gets overwhelming. I try not to be too hard on myself for being so stupidly trusting, but that’s not easy either.

I always think I’m so cynical and pessimistic, but then something like this happens and it shatters me. I’m shattered and probably will be for a long time.