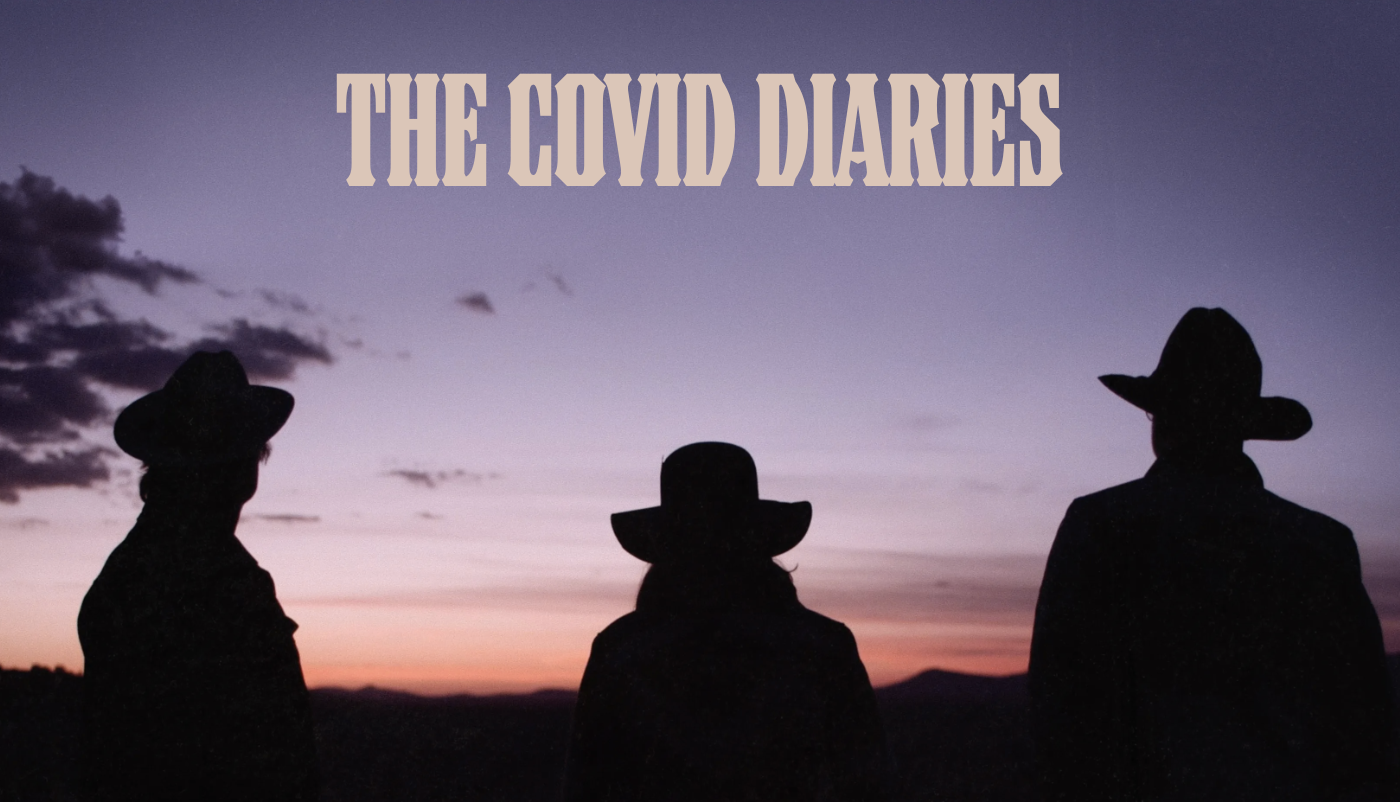 We all recognize that I have obsessive tendencies. I probably don’t need to illustrate them every time.

I found The Marfa Tapes when the song “Geraldene” flittered across my Discover Weekly playlist on Spotify. Whenever I find a song I like on that list I make sure to heart it. Last summer I lost a song because I did not heart it. I sang it in my head with nonsense words for two weeks hoping it would come back to me. It never did. Sorry, song.

When I saw Miranda Lambert was behind The Marfa Tapes along with two men I’d never heard of (Jack Ingram and Jon Randall), I put off investigating the record any deeper than “Geraldene.”

Miranda Lambert is Sister #3’s all-time favorite, and I wasn’t sure I could listen to Lambert without every note being a reminder of the hole in my life and my anger about it.

Surprise! I can and I did. Just like I once told a friend I wasn’t gonna let Ryan Adams*dirtbag ruin Beth Orton’s song “Concrete Sky,” I’m not going to let Sister #3 rob me of this record that is so fucking lovely it makes my heart race.

So, you wanna know all the reasons I am obsessed with this record and cannot stop listening to it?*

I’m stopping at dozen, but I could easily come up with a dozen more reasons to be obsessed with this record. I’m stopping because it’s a good number, but also I want to take a nap before The Youths & The Olds arrive for dinner. Also, I’m a little bit into this adorable rom-com I’m reading where the female protagonist has to come out (so to speak) online as fat and she’s worried the object of her romantic interest is going to be disappointed and OH BOY AM I RELATING TO THIS SO HARD.

Talk to you later,
Jodi

*This record has eliminated my need to listen to “Magic Man” 88 times every day.