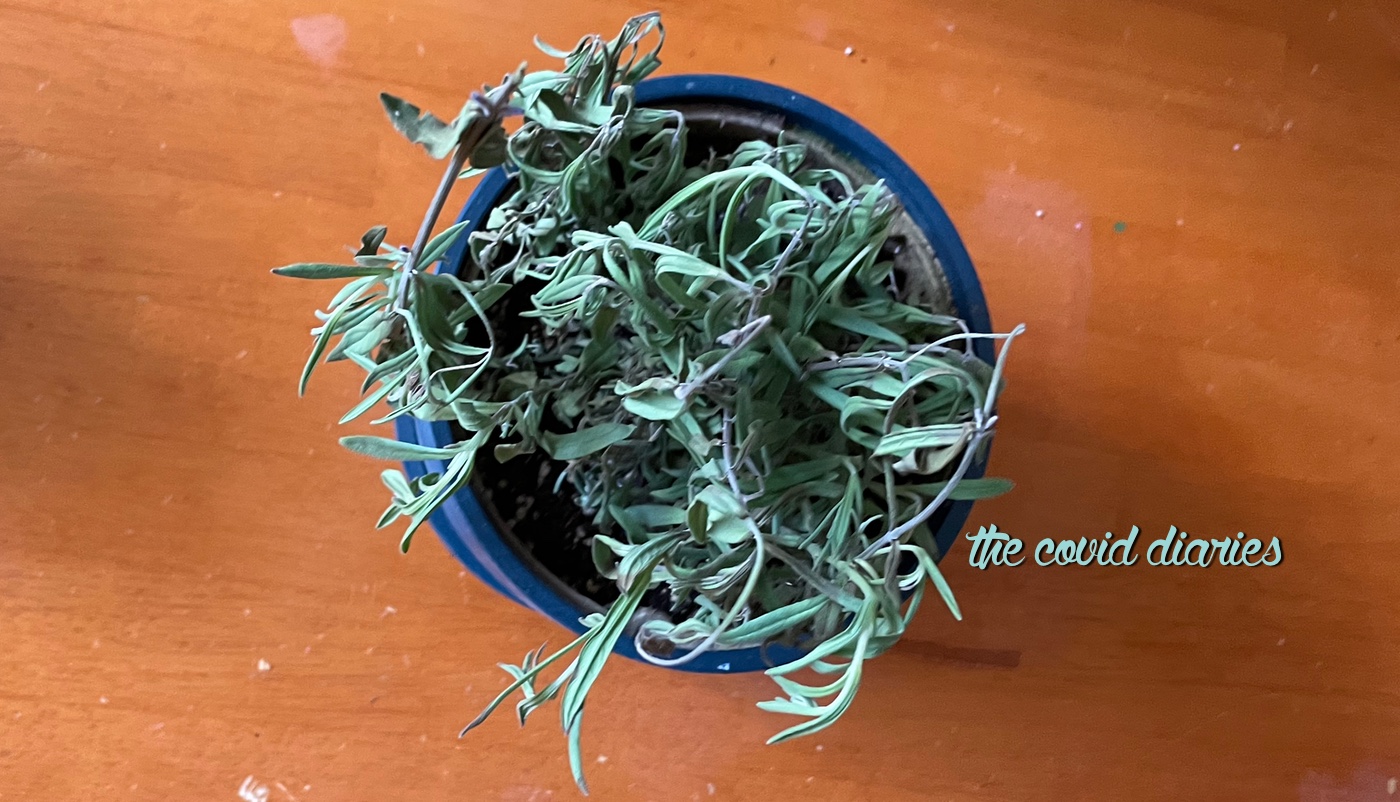 Guess what? It looks like I have stumbled upon the cure of insomnia.

Second Aside: When I took PSYC 101 back in the early 90s on the first day of the class the professor ran around asking random people in the giant lecture hall if they were his friend. And people kept saying yes, and he kept asking until someone said no, and then he was all, “Phew, you know what? People are more likely to be murdered by a friend, someone they know, than a stranger.” I’m sure he said more stuff about how that related to PSYC 101, but I have forgotten every single thing about that class except for that. Yay, aging! Also, don’t murder me.

So yes, I found a cure for my insomnia. Here’s all it takes, apparently, be alive during the last gasps of the Unmitigated ScumSuckingStates of America the week before an anxiety-inducing election and then have the most corrupt senate in the history of senates confirm an unqualified conservative judge sending her to the supreme court where she will certainly take the rights away of anyone who is not a cis straight white man.

As soon as that news blipped across my phone I noped right out of consciousness and then proceeded to sleep for the next 10 hours. And then I took an hour nap this afternoon. And I’m already looking forward to going to bed tonight, because a bitch is tired. So tired. All the tiredness belongs to me.

I’m legit worried how I’m going to make through these next seven days, and the idea of next Wednesday? Like my brain cannot even comprehend it, no matter which way the election goes. I’m pretty much just waiting for our entire country to fall into the sea. That would not surprise me. Everything else will probably surprise me.

In other news that you care deeply about, I emailed the Plant Mom team at the place where I bought my lavender plant. I had patience for an entire 24 hours then I was done. I’m hoping that they’ll tell me it’s nothing to worry about, or if she’s a lost cause they’ll send me a new one (they have a 30-day guarantee and I’ve only had her for 13 days).

That’s all I got today, Darling Ones. I’m currently obsessed with wether or not I should by some lilac perfume and also the song “Celebrity Skin” by Hole, which is weird because I don’t like to think about Courtney Love because of all the conflicting emotions she brings up, but then the line My name is might-of-been, my name is never was, my name’s forgotten snagged in my brain and apparently I need to hear it 48 times in a row. Plus, it makes me think of Jason Isbell’s “Alabama Pines,” which is never a bad thing.

Keeping you posted on all the things,
Jodi