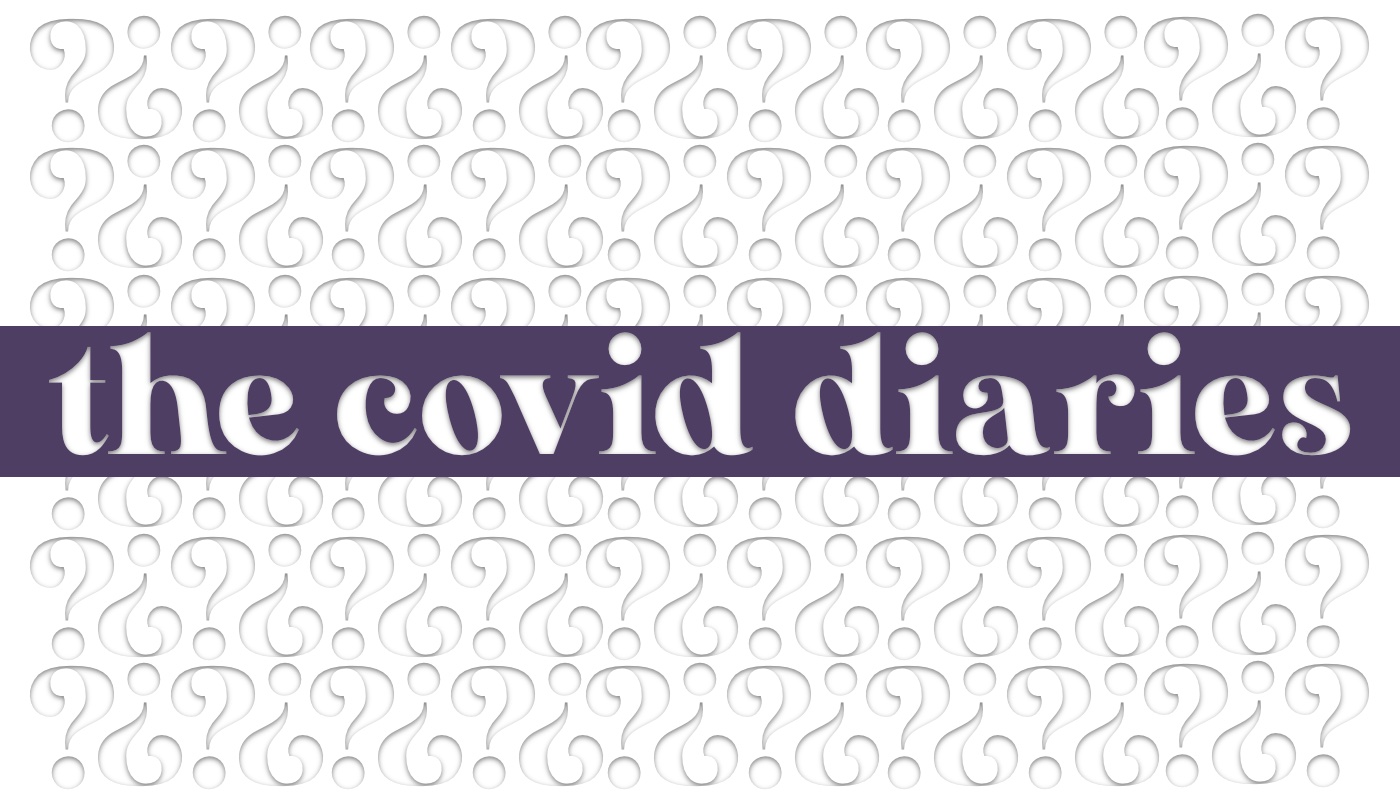 Recently I had a few people ask me about you, the readers of I Will Dare. How many of you are there? Where are you coming from? Are you as intelligent and good looking as people say?

For the most part, I ignore the stats and analytics. As I’ve said before, the less I know about who’s snooping around these pixels the better. Knowing the stats can bring out my obsessives side, and it makes me afraid to write honestly. I have all those whosits and whatsits galore installed, I don’t look. My WordPress dashboard gives me a high-level overview of some stuff, but I just look at what the popular posts of the day are and the most popular post overall (it’s this one).

And, for the record, I Will Dare isn’t a commercial adventure so the analytics are of little use aside from nosiness. I got nothing to sell y’all yet (though, warning, when I get a book published I’m gonna sell the shit out of it to you). Nothing here is sponsored (still waiting for the Nutter Butter people to find me). Last year I even removed all the google ads (at least I think I did, there might be some random code floating around in a post). No need for analytics.

When I stopped looking at stats, I stopped answering the Googlers’ questions. Rude, I know. So many people coming here for advice and me with nothing but hard-earned wisdom tinged with sarcasm to share. Since I was asked about analytics, this was one my mind and today I cracked open Google’s Search Console and took a look for questions people searched that brought them here.

I only look at the last month. There was a lot. I broke them down into four categories: music, Dawson’s Creek, height, and misc. Today we’re gonna cover music.

I Could Never Take the Place of Your Man meaning?

This is my favorite Prince song. I applaud your taste and curiosity mystery Googler. Here’s what I said about it right after Prince died in 2016: It’s a song about a lonely, pregnant woman looking for something on a lonely Friday night: a dance, a one-night stand, a new man to love. And in a strange twist that rarely happens in rock & roll the male narrator of the song politely and respectfully tells the woman the truth. He’s not that guy. He could be a one-night stand, but that’s not gonna work for either of them. What does that mean? I dunno, it’s okay to ask for what you want and it’s okay to not give in to what a person wants when you know it’s not a good idea.

I was shocked by how often this question showed up about Billy Joel’s “Piano Man.” I mean, I thought it was obvious that Paul works in real estate but wants to be a novelist. Or is a novelist in his spare time. I could be wrong and maybe Paul writes novels about real estate, but that would probably be kinda boring.

This is more of a statement than a question, but it tickled me. It seems obvious to me that this person had only heard The Coug’s name out loud and never saw it spelled. I love they thought he had two last names. These are his greatest hits according to me.

What does thick thighs save lives mean?

It means when you find yourself in times of trouble thick thighs will make your life infinitely better, like cuddling up next to or between them. It means fat women are sexy and worthy of physical affection.

“Let it Be.” I gave this some thought. Both records have eight killer songs and three filler songs. But when it comes down to it Black Diamond > Dose of Thunder; Tommy Get’s His Tonsils Out > I’ll Buy; and Gary’s Got a Boner > Lay it Down Clown. It’s just math.

I’m not Dave Pirner, but my best guess is it means that sometimes we get emotionally or mentally out of control (This time I have really led myself astray) and feel stuck at the same time (Seems like I should be getting somewhere, somehow I’m neither here nor there)and you just need someone to listen (Call you up in the middle of the night, like a firefly without a light. . . Can you help me remember how to smile? Make it somehow all seem worthwhile).

Not quite a GenX Dear Abby, but close,
Jodi