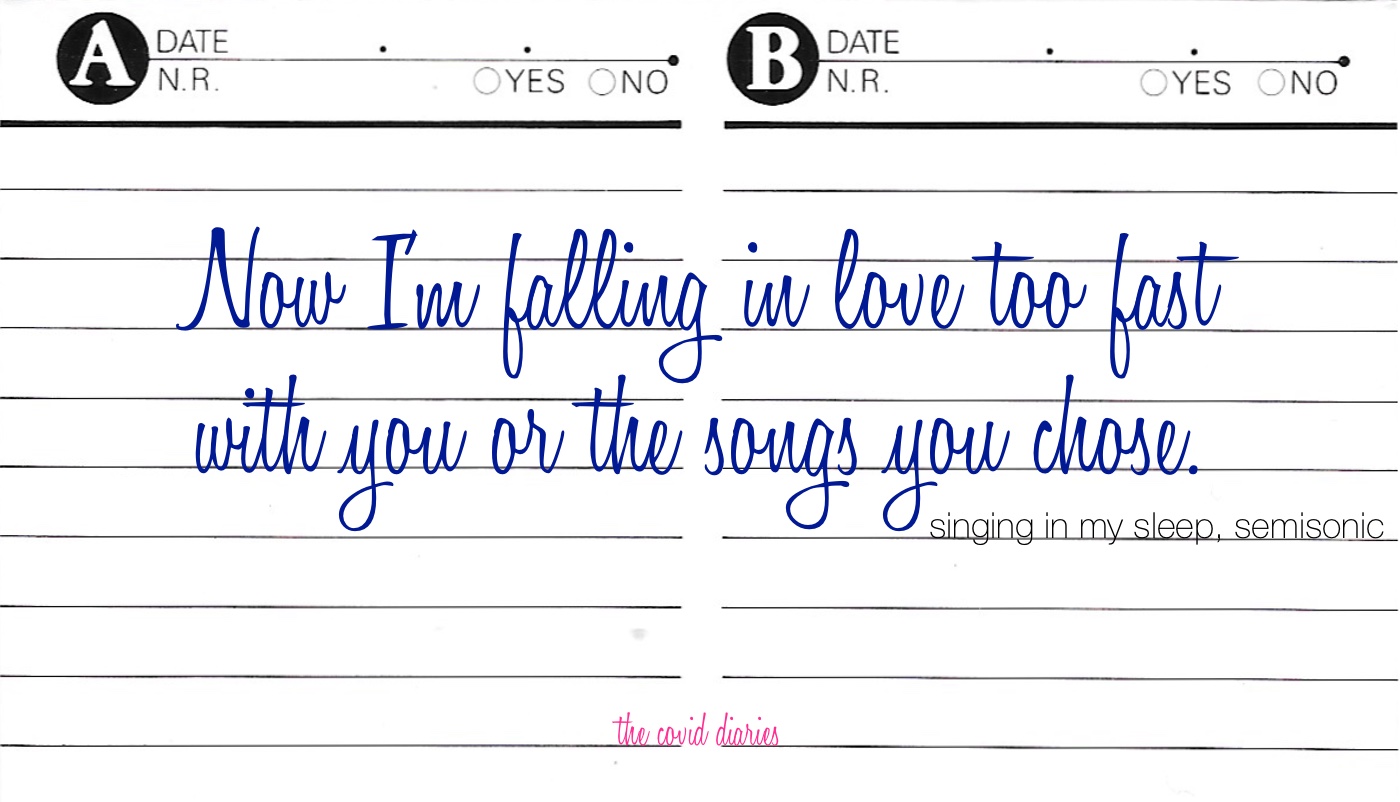 Did you happen to catch the new yesterday that the man who invented the cassette tape died? I caught it, but I was too sick and sad yesterday to say much about it.

I don’t really have a lot to say about his death. He was old, and I didn’t even know who he was until yesterday. But his invention? Whooee has that played a vital role in my life. I grew up in the Golden Age of the Mixtape and I don’t care what y’all say nobody can mixtape like GenX. This is our art form. We are masters of, as Rob Gordon says, “using someone else’s poetry to express how you feel.”

In honor of this greatest invention and the passing of its inventor, I made you another mixtape Darling Ones! Here’s what I included on it and why.

One of the Westernerds put this on a mix CD he made for me because he said the song reminded him of me. For the record, “because it reminded me of you” is the #1 way to get me to have a crush on you. Do what you will with this information. There are so many sweet and wistful lines in this song and I have a hard time choosing one, but tell me how am I to let you know I’m kinda TRex meets The Jam might be my favorite. Though when he sings about dropping the needle on Sam Cooke and praying, I get a little schmoopy-eyed.

I have a teeny bit of theme going throughout this mix — songs that reference other songs or musicians. I think the sun would cease rising if I didn’t include a ‘Mats or Paul Westerberg song on every mix I’ve made since 1995. Also, this is Sister #2’s favorite ‘Mats song and whenever Wolfdogg plays it at Rock & Roll Bookclub she sings along and chair dances in a most adorable manner.

Singing in My Sleep, Semisonic

If mixtapes had a patron saint it would be this song. Fucking Dan Wilson, man, amen. This song was included on every mix CD I made from 1998 until I stopped making mix CDs.

Once upon a time ago my pal, Vodo told me this was his favorite Neko Case song because of the line life is not a constant thing, it’s only made of short stories, couldn’t even tell you where I’m from, and I was all ME TOO! But now my favorite Neko Case song is “I Wish I Was the Moon” because I am fickle. However, that song does not fit my theme and this one barely does but I wanted to include it because of the singing my life back to me line.

This was a song that I recently discovered when Spotify went into “play what it feels like” mode after whatever I had been intentionally listening to ended. I fell in love immediately as soon as the singer went into the bit about her favorite Weezer song. In fact, I fell so hard for this song that it inspired a K-I-SS-I-N-G playlist.

Yeah, I’m still riding high from rediscovering Beulah earlier this year, and this one first my theme. I heard he wrote you a song, but so what? Some guy wrote 69 and one just ain’t enough.

Come on. I had to include one by her and this too fits my theme, even if she is referring to herself. Your record collection don’t exist. You don’t even know who Liz Phair is.

Party in the U.S.A, Miley Cyrus

You needed a song that is one theme and gets you to shake your hips. This is one of my favorite songs to move my butt to.

Every mixtape needs a mid-tempo respite and Mr. Doughty’s song does it most excellently while being on theme. And the way he sings the word “lounge” makes me a little melty inside in the sexy kind of way.

I Make the Dough, You Get the Glory, Kathleen Edwards

Everyone could use a little Kathleen Edwards in their life and this song mentions John Fogerty and Elvis, so there’s that.

Like the ‘Allo Darling song, this was one that Spotify popped into my ears because it felt like it. The song caught my attention because it reminded me of The Butthole Surfers’ song “Pepper” and it namedrops Murakami. What really got me was the singer talks about Martha Street in Portland, which was the street Sister #2 and her family lived on when they first moved there. Also, this song name checks “Heavy Metal Drummer”

Ode to a Conversation Stuck in Your Throat, Del Water Gap

This song doesn’t really fit my theme too well, but I’ve been obsessed with for a few weeks now. I just love it. It’s fun and kinda sexy.

Singing up to a Capulet on a balcony in your mind,
Jodi