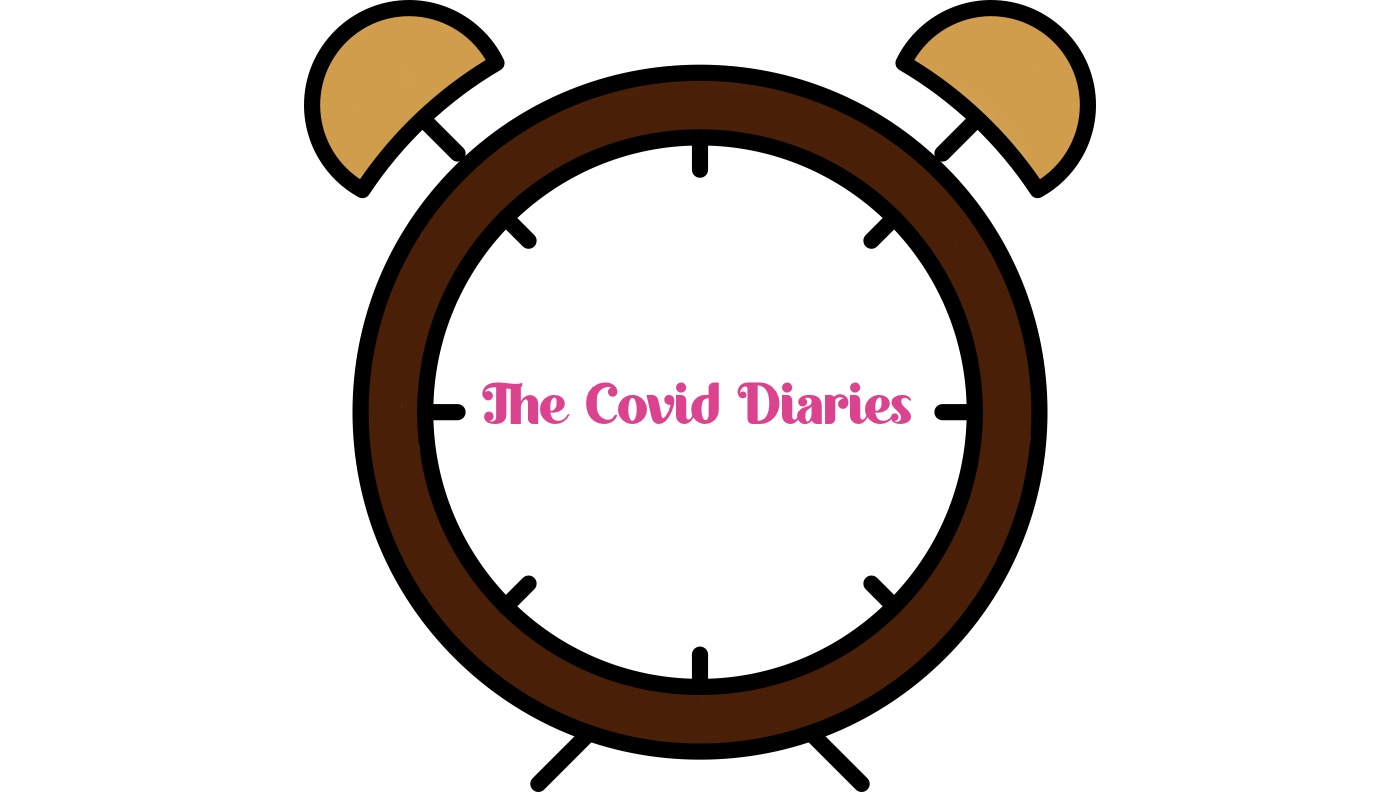 I long to be a spontaneous, impulsive, and impetuous in a charming way manic pixie dream girl. Instead I am a methodical, routine, and deliberate in a boring way sensible sasquatchian spinster (aka the unsexiest beast).

When something upsets my routine I’m thrown into chaos and it takes me forever to recover. Today’s routine-upsetter was a nine a.m. meeting. I’m not a fan of being functional at 9 a.m. I don’t mind being awake at 9 a.m. but that’s when I like to pet my cat*, do my Spanish lessons (931 days in a row), exercise, and when I’m stinky, shower. It’s rare that I’m downstairs pouring coffee much before 10 a.m.

I find having this routine frees my brain up to think of other things like Sylvia Plath and how we deal with female ambition or how white feminism’s tie to capitalism and individualism annoys the shit out of me despite the fact that I am, in fact, a white feminist or if I need to figure out what the fuck “cheugy” is and if it’s any relation to hygge.

At Hell, Inc. it was common knowledge that I did not answer my phone until after ten, and on the occasions when I had a pre-10 a.m. meeting I was not happy. Mostly, I keep this unhappiness to myself because to communicate it would require speaking and as you now know I don’t like to do that before 10.

Short story made impossibly long: I had a 9 a.m. meeting this morning where I had to speak and be pleasant because I was meeting a bunch of new colleagues and I don’t want them to know that I’m a cranky old goat yet. I’ve been off my game ever since. Like, I forgot to do Spanish until three. I’ve eaten five meals: breakfast, second-breakfast, lunch, pre-dinner, and dinner. My hair is super wonky because I should have showered but there was no way in hell I was gonna get up in time to make time for that. And also, my upper ass kind of hurts.

In unrelated news, I figured out a problem for a client that was so hard and complicated (to me) it I almost made me cry because I didn’t think I was smart enough to complete the project I’ve been working on for a month. Surprise! I am smart enough. I had to get some help from a very patient tech support person, but I got the thing to work. It was scary because it involved webhooks and cron jobs and editing DNS, which are all things I know very little about and try not to deal with. But I dealt with it and the vague thing I’m not mentioning because I can’t works now.

So, yeah, even in the midst of my own personal chaos, I’m the motherfucking supergenius.

Time for second-dinner I think. Does Shot #2 have ravenous, unsatisfiable hunger as a side effect? Did they maybe give me a tapeworm?

*not a euphemism. Wendell and I have quality time first thing in the morning because he demands it by nipping at my arms if I don’t pet him. This is when I sing the “Belly Rub Agenda (Chin Scratch Action Item)” song, and act as his hypeman. “You’re a good cat, Wendell Hobbes, everyone says so. They ask me all the time how did Wendell get to be such a good cat? And I say, ‘I don’t know. I think he was born that way.'”

For the record, I do like to practice in the morning too if I wake up too early and need to get back to sleep or if I wake up in the mood.