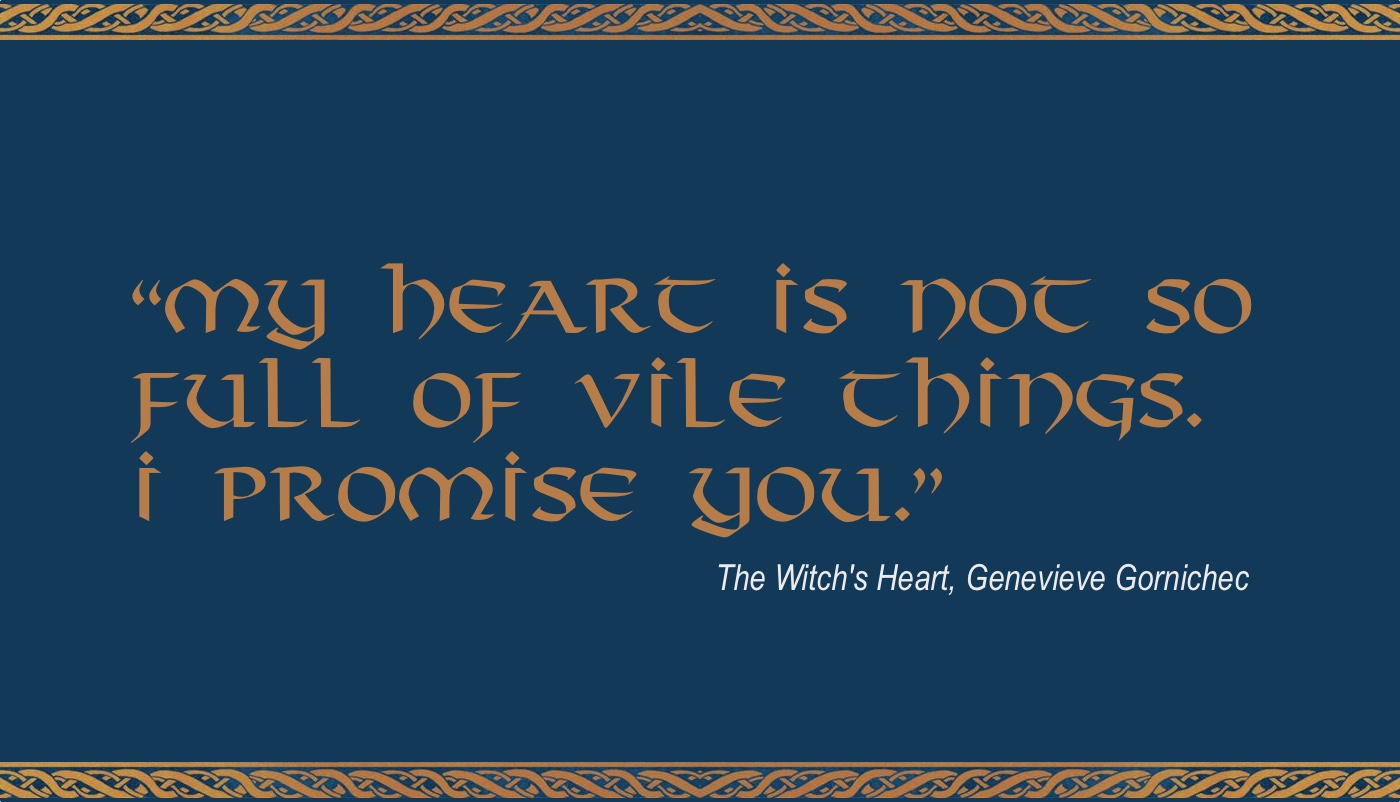 The first story I ever wrote was shortly after I learned the word banished. It was called something like “The Banished Witch of Banishment Mountain Who Does a lot of Banishing.” I was about seven when I wrote this story and created the board game that came with it. I was either a marketing wunderkind or had recently learned what Dungeons & Dragons was? I can’t remember. Though, for the record, I’ve never been a DnD person because I am not so much a fan of elves, dwarves, mages, hobbits, or whatever mythical crap goes a long with that game. Also, I tried to play once and got kicked out of the game because I was too annoying with my attempts to apply logic to the game.

When it comes to most science fiction and fantasy I ruin it with the logic. I can’t suspend my disbelief and instead of losing myself in the story my brain spends all its time figuring out why all of this is stupid and wouldn’t really work. My google search history as a damn nightmare when I was watching Buffy the Vampire Slayer because I spent a lot of time googling vampire boners and how vampires had sex. I wanted to see if all the vampire fuckers had figured this out. I don’t remember if they did or not.

However, when it comes to mythology, specifically Greek mythology I have zero problems. Athena springing fully-formed from Zeus’ head? Yes, of course. Achilles’ little heel issue? Oh, yeah totally. Half man, half bull creature? Of course. I don’t fuck with Roman mythology because we all know it’s just Walmart brand Greek mythology.

And Norse mythology? I don’t even know her.

At least I didn’t until I started reading The Witch’s Heart by Genevieve Gornichec. Now, I’m about two days from changing my name to Angrboda, declaring myself the Witch of Ironwood, and finding some wolves to hang out with. Or a green-eyed Loki kinda dude.

This book, a retelling of a bunch of Norse myths I know zero things about, is pushing all my buttons in the very best way. It’s giving me the same feeling I had when I read Addie LaRue. It’s a book that I want to live in forever and ever and I don’t want it to end. (I haven’t finished it yet so I can pretend like it’s not gonna end)

It’s a book that reminds me of why I love reading and writing.

And I wanna say that it’s goddamn lovely to have something so shiny and wonderful in my life right now when I’m feeling crusty and frustrated about everything.

Yours truly,
Jodi, wannabe bringer of sorrows, mother of monsters, and witch of Ironwood.

P.S. If you know of any good books about Norse mythology let me know, unless it’s that one by Neil Gaiman, then I don’t care because Neil Gaiman’s writing does nothing but bore the daylights out of me.