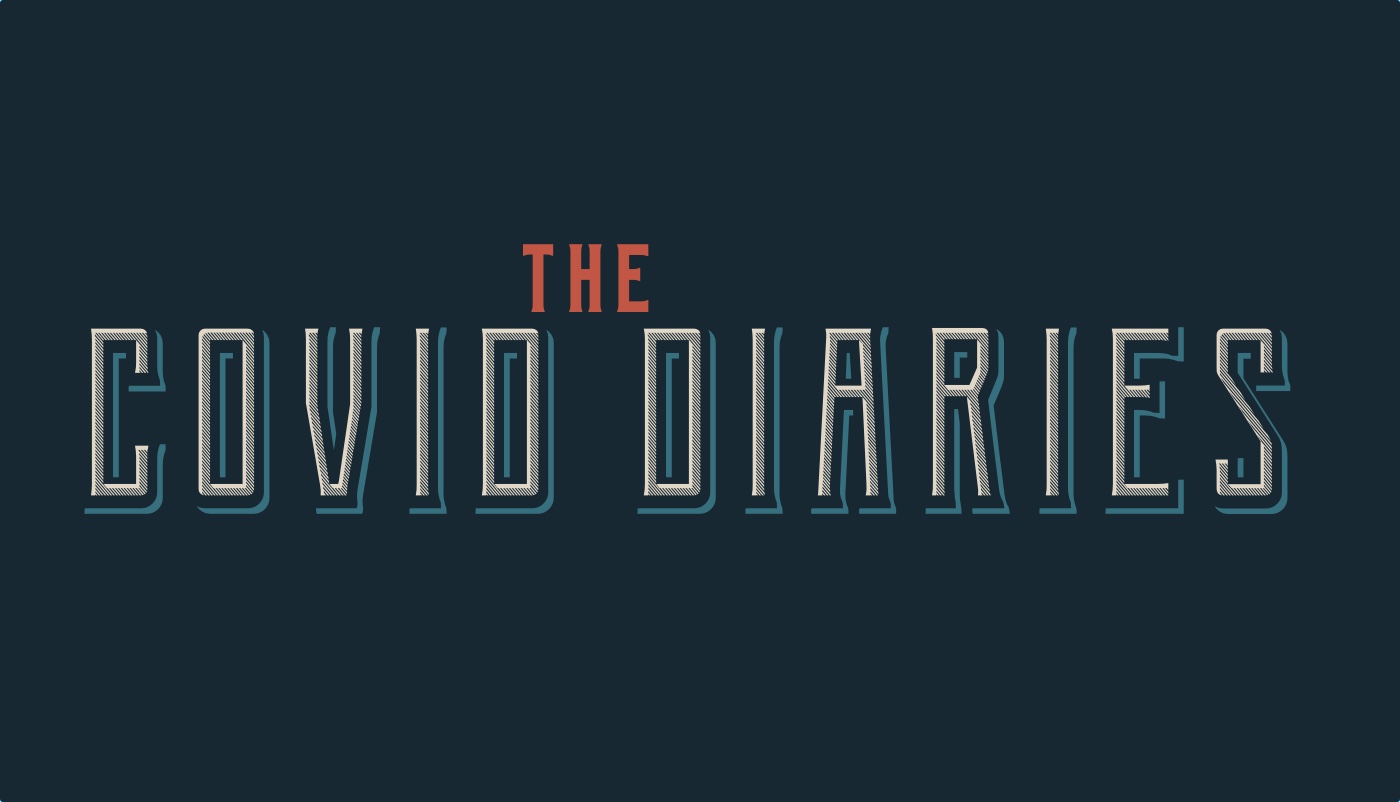 There’s still a whirlpool going around in my head, but instead of all the sad garbage it’s the book The Witch’s Heart and the ridiculous amount I am relating to it even though I’m a modern giant and not like an ancient, old-timey Norse Ironwood Witch giant. I’m doing my best to ration the book so I can think a little about it instead of gobbling it up in one greedy gulp like I do all the other books.

So instead of taxing my pre-occupied braincells, I’m gonna kick it old school with a random list of things that ARE THE BEST and if you disagree you are wrong, the wrongest wronger down in wrongville who did not love truth at all. This list is inspired by the 90s sitcom Blossom which I recently discovered on Hulu and watch all the time now as though my life depended on it.

These Things Are Better Than Other Things in the Same Category

DISCLAIMER: These bests are subject to change without notice and based solely on the whims of the day. Unfortunately, nobody paid me for any placement on this list. I am not opposed to being bought off like that because I’ve worked a total of 45 minutes so far this month and I’m beginning to lose my mind a little bit.

Serving you up the hottest of takes,
Jodi

P.S. I have an interview for a potential gig this week so keep your fingers crossed that it goes well for me.