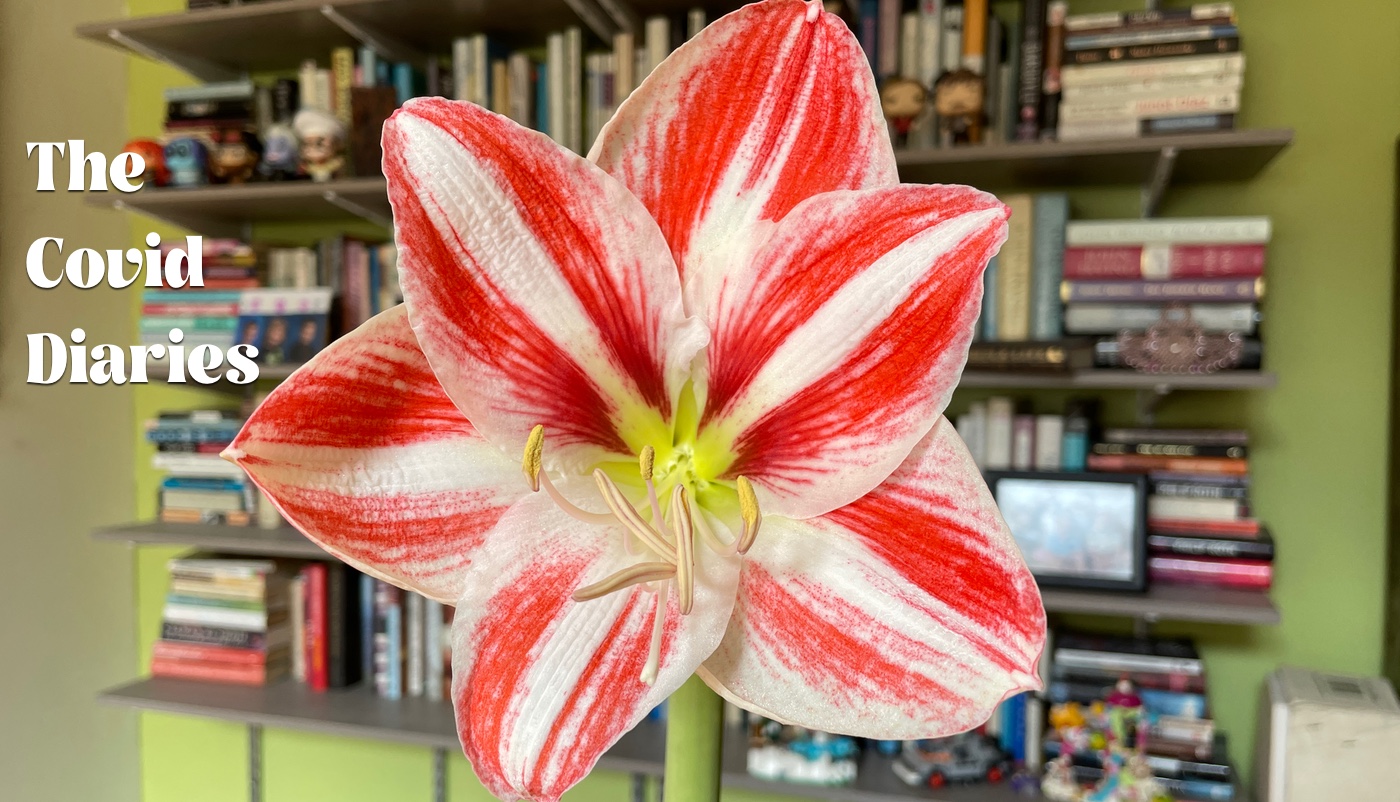 Jodi Hanson spent the night over at our house every other weekend throughout the summer of 1987. That was the summer we discovered crystals, tarot cards (purchased at the Waldenbooks in the Northtown Mall), astrology, candles, and all sorts of witchy stuff. I don’t know who the ouija board belonged to. It might have been Jodi, she was rich compared to us, but it also might have been Sister #2’s. The tarot cards and astrology books were all mine.

Part of our self-directed occult education involved watching the movie Witchboard during every sleepover. It starred Patch* from Days of Our Lives and Tawny Kitaen from the Whitesnake video. Ms. Kitaen.The movie is a cinematic masterpiece and the fact that it’s not part of the Criterion collection is a crime.

I’m telling you all this, Darling Ones, so that you know my psychic/occult/otherworldly/witchy bonafides are for real. I’ve been dabbling for thirty-four years. I follow like four astrology accounts on Instagram. I’m a Gemini with a Scorpio rising and an Aries moon. I love Stevie Nicks. I’ve read everything by Edgar Allen Poe at some point in my life. I am currently dressed in all black from head to toe and am only a little annoyed that my underpants are purple because they could have been black I just grabbed purple ones without thinking about what I was gonna say today.

Do you want further proof of my psychic abilities? Guess who fucking bloomed today? That’s right, it was Phyllis the Amaryllis. She’s a big beautiful bitch. And I predicted this way back on February 25th! 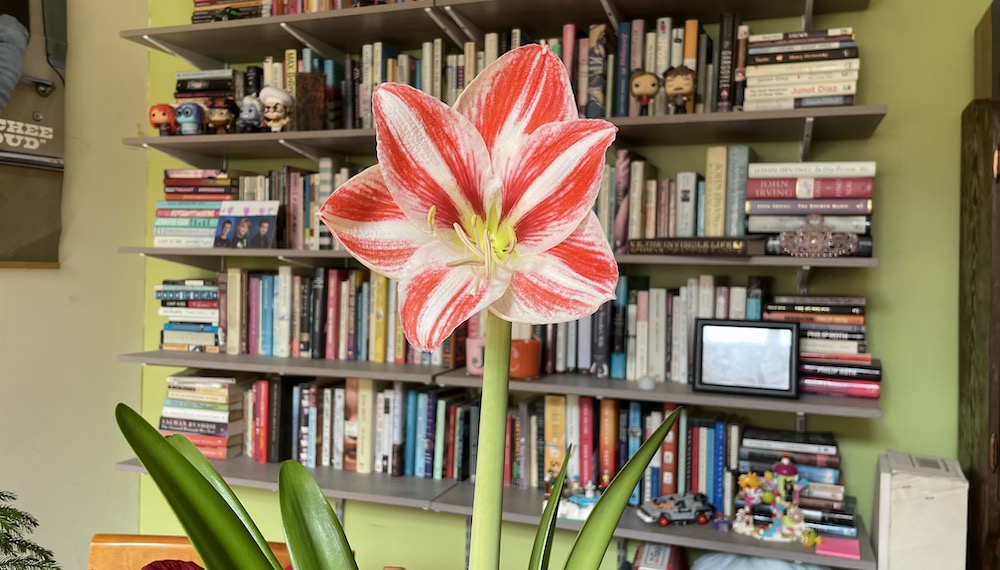 Isn’t she lovely? Isn’t she wonderful? I feel like some sort of green-thumbed goddess who coaxed her into being from dirt. I’ve spent most of the day eating Chicago mix popcorn with chopsticks while gazing lovingly at Phyllis over in the Sadness Garden. Between gazes I’ve been reading The Ex Talk which is annoying and getting my motor running in equal measure, so that’s been kinda fun.

I’m so happy that she wasn’t just a bucket of dirt. She’s also reminded me how much flowers make my heart happy. I need to see if I can find some other flowering house plants to nurture into being. In the meantime, my new goal is to get Phyllis to bloom again next year. It’s kind of a lot of shit you gotta do involving temperatures and forcing the amaryllis into dormancy.

So that’s the big excitement for my day, until tonight when I get to watch the Liz Phair livestream and hope she plays Supernova. Oh, and there will be French toast for dinner.

Try not to envy my super exhilarating life. It’s not all its cracked up to be.

*In case you are curious, Patch in this movie and I are currently hair twins. His bangs are a little longer than mine at the moment, but both of our mullets are on point.