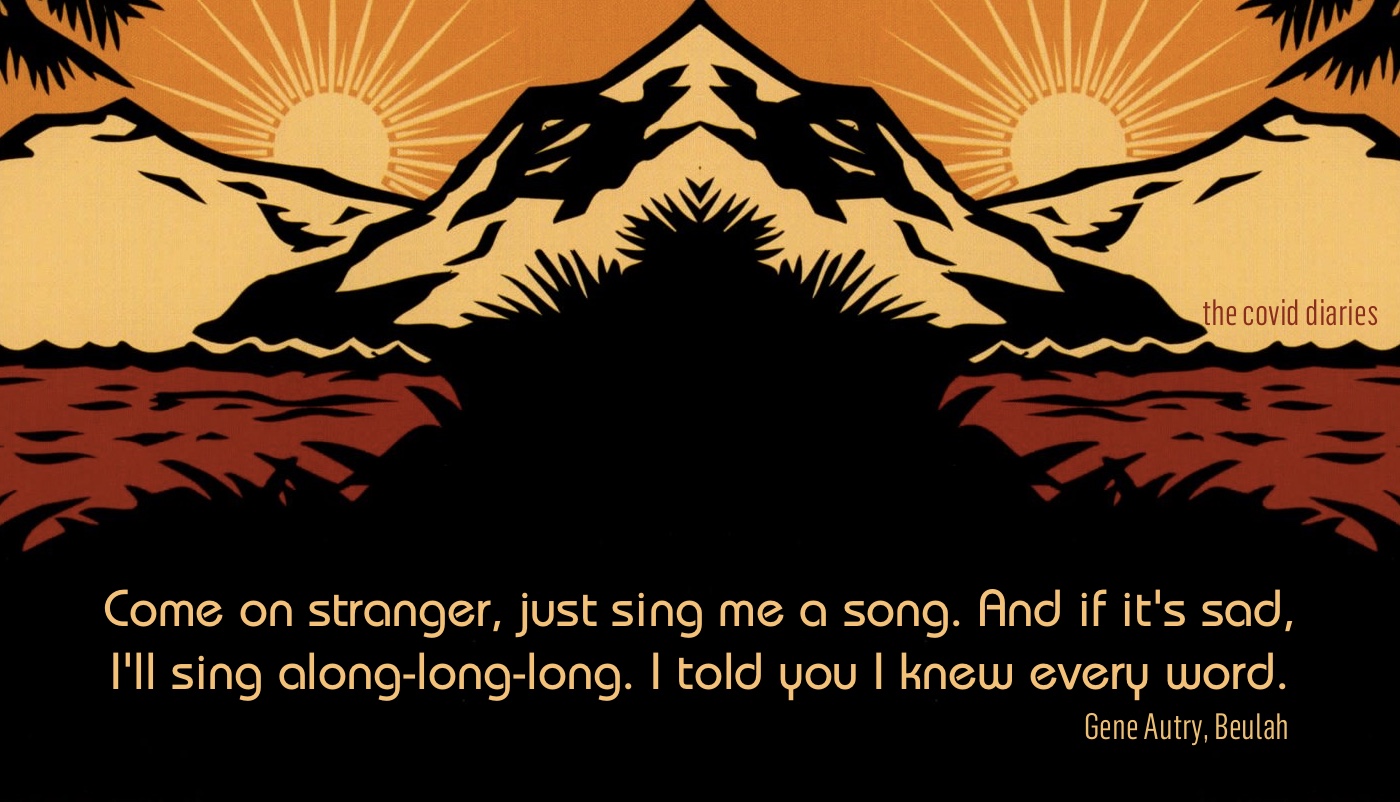 Much like you, I’m really very tired of living through unprecedented times and major historical events on the reg. It’s weird how everything can be chaotic all the time and yet I’m frequently so fucking bored that I can feel my brain cells dying because they can’t think of anything better to do.

I’m not gonna write about the turnip or peaches because I’ve been so anxious about the violent overthrow of our government leading up to the inauguration that I took an anxiety nap today. One of the things my body likes to do when it reaches peak anxiety is nope out of consciousness. I kind of appreciate that. The other thing it likes to do is never, ever sleep. So that’s kind of fun. Today was a nope day.

Recently, I confessed to not knowing how to manifest shit. I thought it might involve writing things down on paper because that sounded kind of intentional and manifesty to me. I just goggled “how to manifest” and apparently there are actual steps. I did not do any of those steps and somehow I manifested myself into a wormhole back to the early aughts. 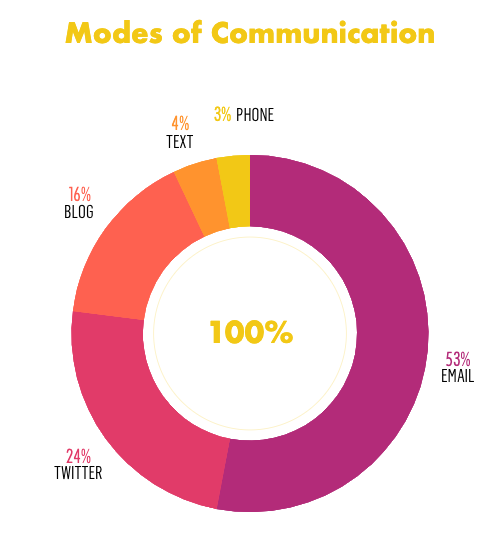 To be fair, I kind of live like the early aughts to begin with. I blog like a nerd who just learned HTML. Also, 53% of all my communication with the world outside Supergenius HQ is via email. This is not a complaint. I love personal email. I really want to be a cool kid texter but, 1.) Outside of The Wedding Party nobody texts me and 2.)I communicate in paragraphs with punctuation. Remember that guy who got mad at me for not using enough exclamation points?

Things got super aughty yesterday when I re-discovered Beulah and took a lot of my Twitter pals with me on the journey back in time. I’m still right here. I cannot stop listening to the four, nearly perfect records Beulah put out from 1997 to 2003. I’m guessing I got into this band sometime around “The Coast is Never Clear” because I got a CD of “When Your Heart Strings Break” for Christmas 2001 and blogged about it like a giant fucking nerd because those were the kinds of things we blogged about nineteen years ago.

I wish I could accurately convey how giddy rediscovering these records has made me. The giddiness outweighs the horror that I totally forgot about them until yesterday. I’m amazed that I still know all the words to most of the songs. How could I forget a band that I referenced about once a week for an entire year? Longtime readers may recall my love for the “If we can land a man on the moon, surely I can. . . ” construct.

Manifesting this wormhole in the time-space continuum should prove to be pretty handy for me. I’m still slowly rewriting The Beast, and a lot of the early chapters take place in 2003 and 2004. When I get back to writing I’m hoping the wormhole comes in handy.

Gonna go see what else I can manifest,
Jodi

P.S. Last night I had a dream that Paul Westerberg and I were walking around and around a frozen parking lot. I was telling him about every time I saw him in concert. He was super interested and kept asking me questions about what I did before each concert, who I was with, where I went to dinner, and what I drank. Also, we ran into James this guy I worked with back at Jasc and he gave a hug and it was nice.