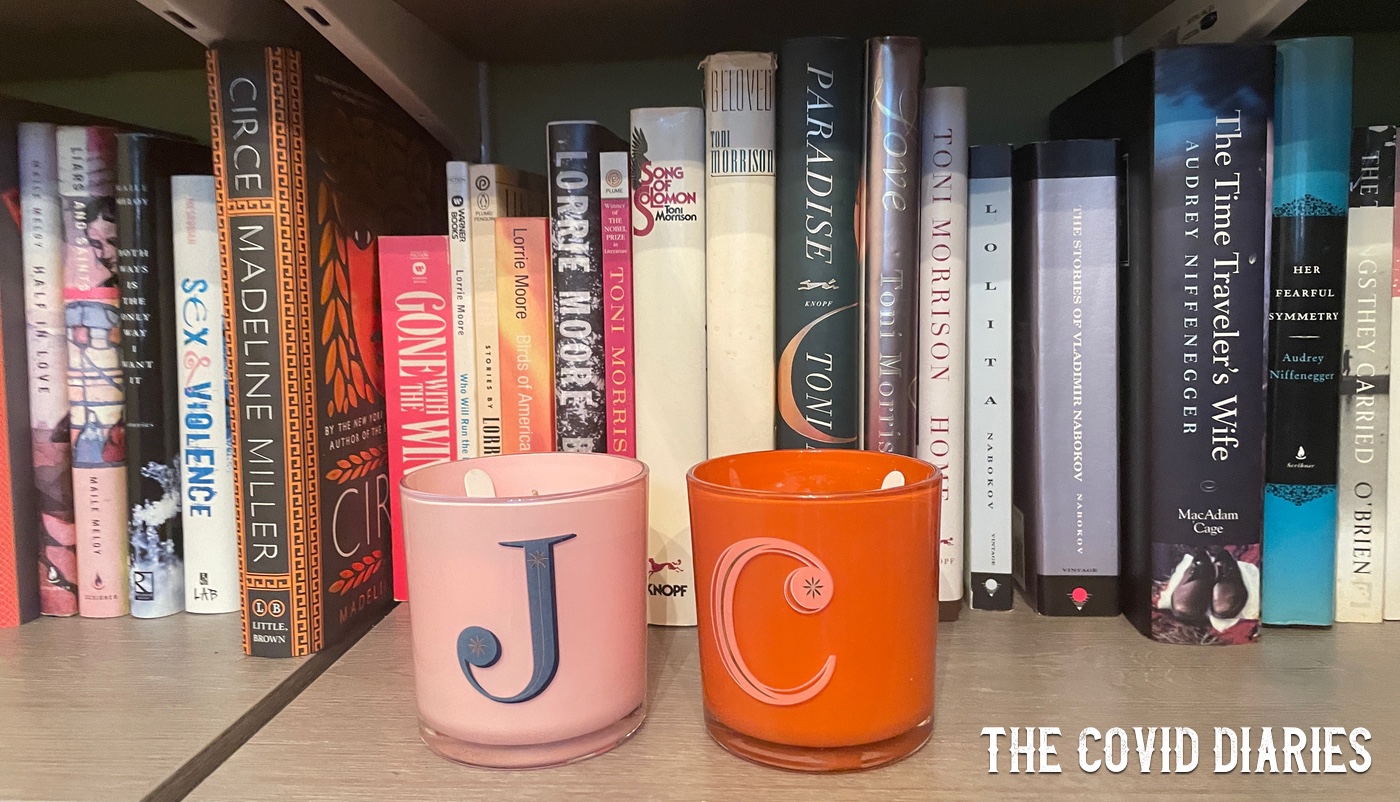 Do you remember the TTHM? He was a tall, tall handsome man who was much older than I was. Maybe 14 years older? We went out on two dates. I think he might have been the first man I ever kissed who was taller than I was.

I was pathetically smitten and he was not at all attracted to me. He liked me, but he didn’t like me like me. We went on to have a strange, many-yeared not exactly platonic but not romantic friendship that faded away a dozen years ago.

He’s on my mind today because he once criticized this here blog and the writer of it because I reported on my life like a journalist and never took the time to process and analyze it. Or something like that. Rude. True? Kinda. But still rude.

This is on my mind because I didn’t report anything yesterday and now my brain is a hot mess of zooming thoughts that I cannot process because I can’t hold onto one for very long and make sense of it. Also, processing shit takes a long time and a lot of energy. I haven’t even processed my entire relationship with him and that happened in my thirties.

Even though I haven’t left the house more than once a week for all of 2020 and rarely spend time in the presence of other human beings a lot happened yesterday. I was too busy being sad and tired to write about anything, and thus the zooming thoughts and emotion hangover.

I was sad because a bunch of trolls landed in my inbox who were mad, I think, that I had the audacity to get my girl germs all over their music. Someone on facebook linked to my Westerberg site and I got a bunch of emails where men repeatedly told me I was fat, ugly, dumb, and, my favorite, an unfuckable whore. Listen dudes, I can’t be both. Yes, I am large and contain multitudes but when it comes to that last slight you have to pick one. That’s the way logic works.

It was like the Jimmy Kimmel incident all over again, only I was already sad and weak so I cried about it all day. It’s hard when strangers affirm all of your very worst thoughts about yourself. Logically, I know they are cranky ol’ misogynists taking their bullshit out on me, but emotionally I’m all How do they know? How did they figure it out? Why is it so obvious?

Aside: This is why I get so fucking mad when all you see are rock dudes talking to or writing about other rock dudes. They make music a stew of toxic masculinity where women are not just unwelcome but actively abused for trying to participate. Fuck all the way off and rot in hell for eternity you fucking dickbags, especially the men who THINK they’re feminist allies but still only discuss music with other men.

So yeah, yesterday was a bad scene. I did not help matters at all by engaging in all manners of self harm from googling “Is there a book to teach me how to fall in love*” to eating instant mashed potatoes and pizza rolls for dinner. I was a fat, ugly, dumb, unfuckable whore mess. I was so bad that I even cried on the phone to a friend who decided to take one for the team and cheer me up. I had never cried in front of this friend before and, ugh.

However, the call did cheer me up and today I’ve done nothing but self care. I stayed in bed until close to noon because I have the emotion hangover. Once I dragged my weary bones outta bed I made myself some delicious French toast and ate it while reading Dessa’s My Own Devices for the third or fourth time all the while chanting this is self-care, this is self-care to myself. Then I spent the rest of the day thinking and writing and thinking and listening to Phoebe Bridgers’ “Stranger in Alps” on repeat.

I also wrapped the last of the Christmas gifts I’m gonna wrap and it was, coincidentally, Dessa’s “Sound the Bells record. I’ve already made big plans to get drunk on New Year’s Eve and listen to this record.

Bruised but not beaten,
Jodi

P.S. I bought candles with my initials on them because I’m a giant nerd and they were $5 at Target.

*I’m developing a theory that I don’t know how to fall in love or be in love. It was inspired by re-reading Dessa’s book. However, since I’m not a total fucking idiot I’ve decided to wait until I’m not so vulnerable to do more research.