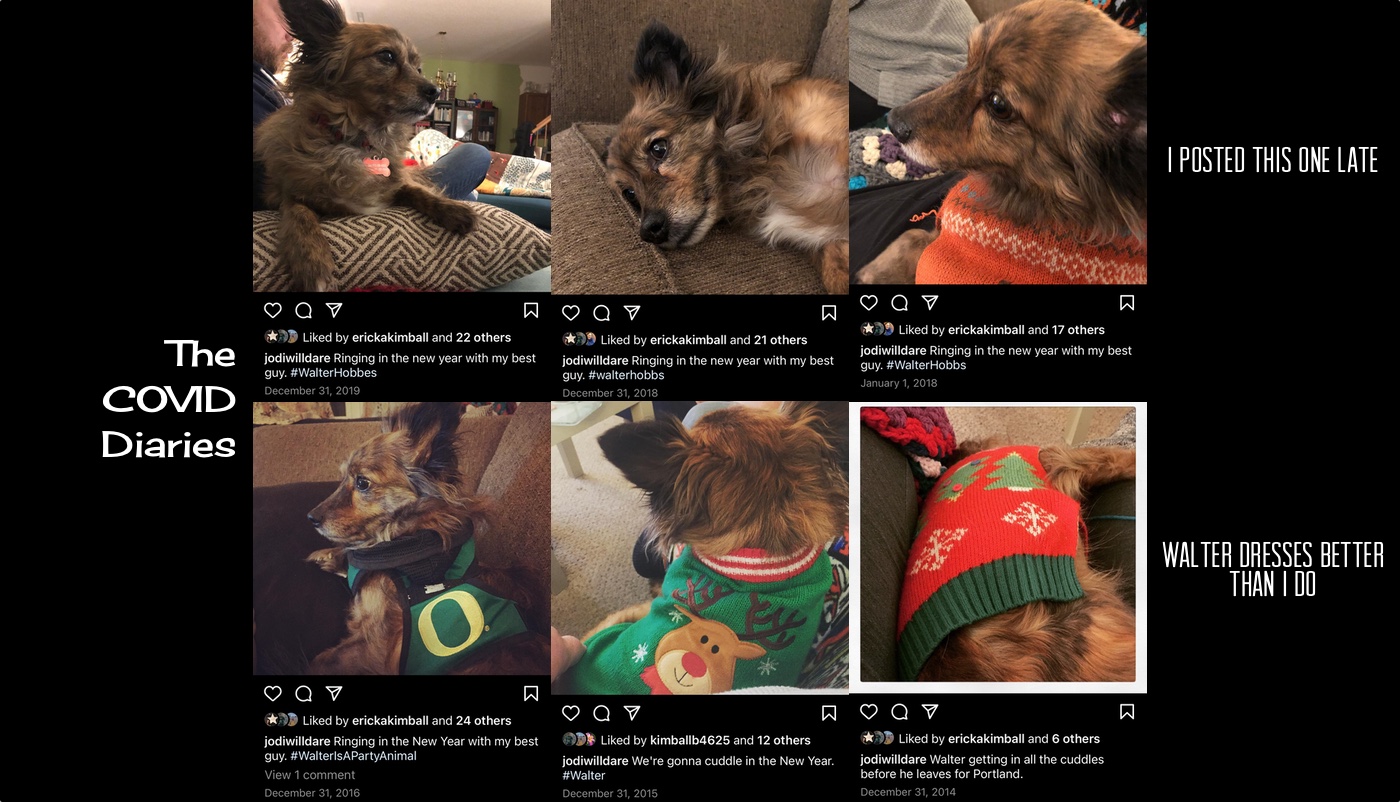 Do you like New Year’s Eve? It’s Sister #4’s favorite holiday, but Sister #2 and I hate it with a passion. Sister #2 because she hates big pressure holidays and because her BFF Jill died on New Year’s Eve 1991 so the entire day is soaked in melancholy.

Maybe saying I hate it with a passion is a bit of overkill. For the most part, I don’t put a lot of thought into it. I think I’ve done things on NYE maybe a handful of times in my life? I got really drunk and kissed strange boys at the bars in Eau Claire NYE 1996, which is the only NYE I spent in a bar. There were a few years where my family would get together with my J.Chromey cousins at the bowling alley. There was one year in the earlyish aughts where I had a lot of fun with a guy I was dating, but that kind of content is not for this family-friendly blog*.

For the most part, I’ve spent New Year’s Eve at home with my family, specifically Sister #2 & Ben. Sometimes the home was theirs and sometimes it was mine. When the niblings were younger we’d play games but now they are older, cooler, and legally allowed in bars. Last year we ate leftover lasagna and watched Beverly Hills 90210 (which I had never seen before). My guess is I was in bed by 12:15.

Even though I’ve never gone out clubbin’ or been to a bunch of NYE parties, I don’t think I’ve ever spent a NYE alone. This is why I’ve made myself a bunch of plans for tomorrow night, my first solo New Year’s Eve in memory. My goal is to not spend the entire day crying and missing all the people I love or pining for people I want to love. I mean, I can spend a little time crying, just not the whole day.

My plans thus far include:

What are you gonna do Darling Ones?
Jodi

P.S. I almost forgot, the infinite sadness has lifted because it was hormonal. It seems I had PMS? Which pisses me off because I haven’t had a real period since March so why would I think PMS was a thing I had to deal with and OH MY GOD PERIOD PLEASE STOP COMING ALREADY!