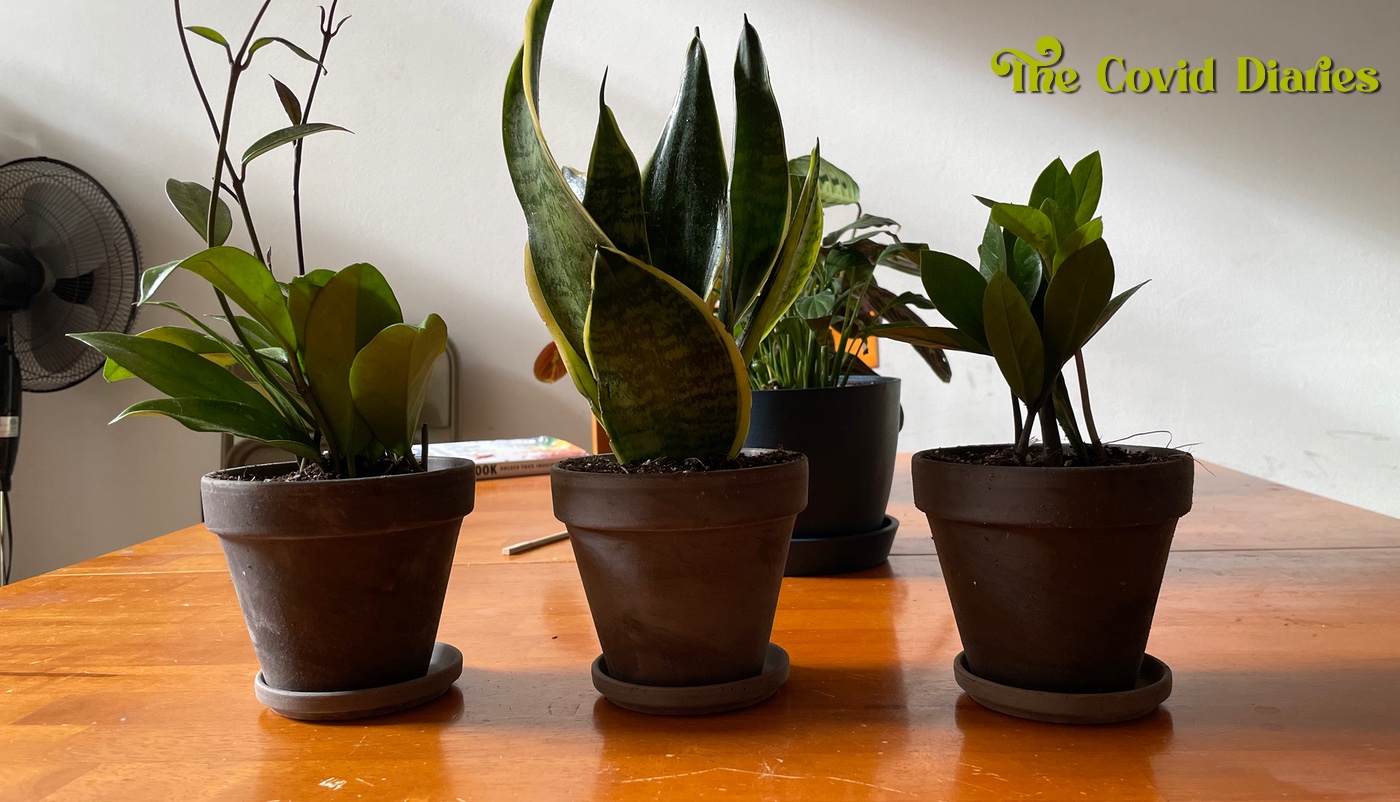 Today was pretty shitty. I’m sorry to be vague but there was some Sister #3 and Tibble drama that had my mom crying to me on the phone before I even poured my coffee this morning. It sucked. Thankfully, the drama was pretty quickly resolved, but the sadness and anger have hung around all day.

I do my best not to think of estranged Sister #3 and the Tibbles. The less I think about them the lighter the sadness. As I explained to my mom on the phone today, “I’m just always a little sad about it.” I prefer the sadness, because it’s easier to tend. You can coddle it and feed it soup. The anger is hard for me to deal with. It feels vaguely unproductive and mostly I shout, ” I AM ANGRY!” or “I HAVE A LOT OF ANGER ABOUT THIS!”

Talking about Sister #3 on the Internet is fraught with danger. She’s a very active Facebooker and has a large audience who eats up the persona she projects there. They also like to read this site and tattle. It’s caused more than a few fights, and she has tried to use my website to turn our parents against me.

Oh, I think I might have lied. I’ve tapped into the anger and it is giving me life! Fuck sadness, anger is where it’s at. At least where this situation is concerned.

Talking about family dynamics and history is so hard. There’s so many layers, so much nuance, and when you’ve lived it your whole life trying to explain it is kind of boring and exhausting. But I will say this Sister #3 is mean and some of her behaviors are abusive. She has been mean our whole lives and I always thought if I could love her enough, if I could be helpful enough, then she would love me back.

Yes, this my pattern. Welcome to being an adopted kid!

Whenever I try to explain her meanness, I tell the story of pancakes. When I was like ten or eleven, I was babysitting my three younger sisters because GenX and since I was freakishly tall I was treated much older than I actually was. So anyway, as a 5’10” eleven year old I was making breakfast for three children and myself. I was not a very good cook and the pancake I gave Sister #3 who would have been about four or five was raw in the middle. She hasn’t eaten a pancake since and as she is quick to point out, it’s all my fault.

I fucking hate this story. It never fails to make me cry.

However, Sister #3 loves it. She thinks it’s hilarious. And even though every time she brings it up, I tell her it really hurts my feelings that doesn’t stop her. She tells it every time pancakes are served, mentioned, advertised. She told this story every Christmas morning for as long as I can remember. When she worked at my parents’ diner she told it to all the customers and other employees. I have literally asked her, with tears streaming down my face, to stop telling the story, and she shrugs and says, “What? It’s funny.”

She likes to couch most of her meanness in “it’s funny” or “I’m just being honest.” I won’t even touch the body shaming and fat phobia.

I am the messiest,
Jodi

P.S. I got three new plants for my Sadness Garden and my heat has decided that if I don’t get a table-top pine tree that it might just stop beating.