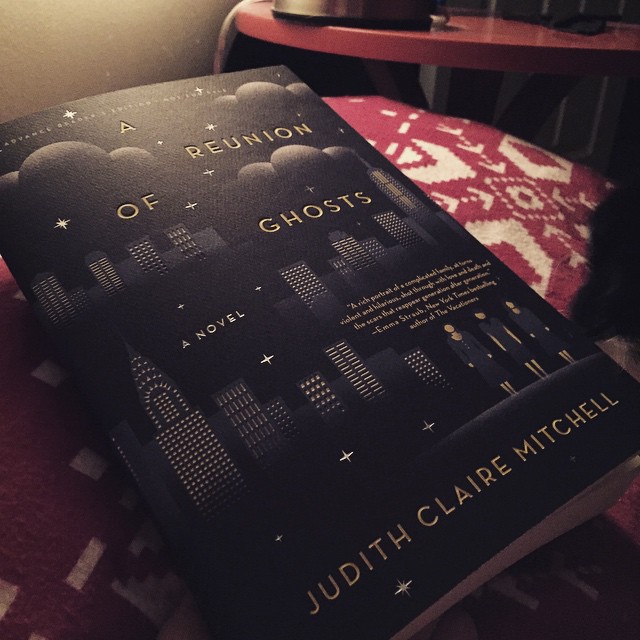 @KurtisScaletta I couldn’t figure it out.

I love Elizabeth Warren and I cannot wait for her to be president. #DemDebate

@RossRaihala No. Most sonic food is an utter disappointment.

@SlingshotAnnie I am in love with your tiny letter and it’s the only email I read as soon as it comes in.