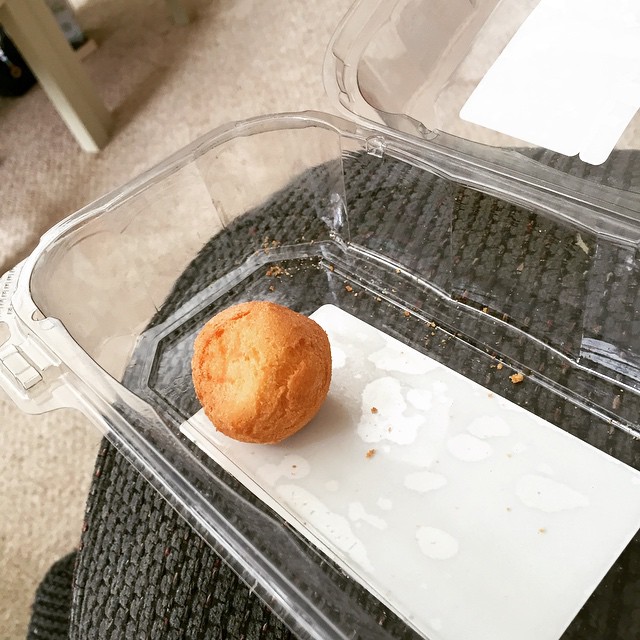 Etiquette has been on my mind a lot lately. I ponder its nuances on a daily basis.

Living alone as I do and being in the midst of Angry Hermit season I often fear I have gone feral. As if I don’t know how to conduct myself with actual humans at all. Sometimes when I am with people my face is talking to them but my brain is running through a constant list of things I should not do or say. It’s exhausting.

Editorial Aside: I just discovered the Ryan Adams/Jenny Lewis episode of Austin City Limits and he is playing Dear Chicago and now I have to rewind like 88,999 times (see this regarding the song).

So today I was chatting with my pal Vodo on Twitter. That’s how we chat, using the direct message feature of Twitter. I’m not entirely sure how that venue was decided but there you have it. I guess everyone has their preferred method of communication. I always googlechat with Wolfdogg & Sister #2. I talk on the phone with my mouth to FFJ. I email a million kabillion people who are willing to indulge me in that ancient form of communication.

At some point in our conversation Vodo announced he was going to go read a book now. Then a minute later he comes back with, “Do you say goodbye on Twitter and just stop replying?”

I told him that I usually said goodbye but that I’m like a hundred when it comes to things like this. The truth is I really have no idea how to conduct these new-fangled endless conversations that just go and on forever with no beginning, middle, or end but with very distinct episodes.

See, I’ve recently begun texting with someone. Like I’ve texted before because I’m not an Unfrozen Cavewoman Angry Hermit. I gots the latest tech and whatnot. But most of my texts have been purely informational. “On my way.” and “Okay.” Sometimes the sisters would get me embroiled in a multi-textual, never-ending gossip session, but usually after two or three I’m out. But now I text all day every day and it never ends. There’s no hi, goodbye, or be right back, when the textee disappears for hours on end. Its just talk whenever the mood strikes and the old lady in me is all “I need clear boundaries and rules about how this works.”

And the need for clear rules and boundaries in this area of my life is really just spillover from the excruciating process that is querying agents for The Beast, where the rules are myriad and not always clear.

Each agency has its own submission guidelines and sometimes those vary based on the agent you are querying. And I want an agent so badly that I obsess about the guidelines and whether I am interpreting them correctly and the biggest fear: the slightest breech of this mysterious etiquette will get me and The Beast blackballed from literature for all time.

And even more than that, it’s like how much do you reveal about the process as you’re going through it and does anyone even care? Because really is there anything more boring than writing process blah blah blah? Probably not.

So this is just to say that someone asked to read my entire manuscript (aka The Beast) and I’m so fucking thrilled that I’ve been smiling for 23 hours in a row now.