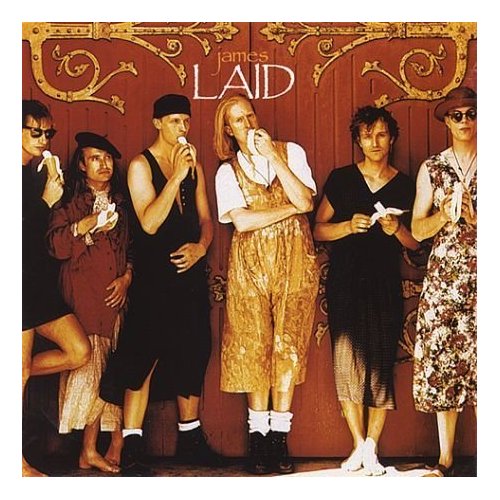 First before I get to your assignment I need to share with you my new favorite song. It’s called “Little Numbers” by BOY and I listened to it about 20 times yesterday. The Current dropped this song in my life at a perfect time in my writing life where my main character is going to cover a song about having a crush on someone. This song is a delightful, hand-clappy piece of pop perfection about crushes and phone numbers and my favorite line “And every song just makes me think of you
Because the singers sounds as if she was longing, as if she was longing, too.”

This song is just delicious and I can’t seem to get enough.

Now, as I mentioned you have an assignment you may or may not choose to accept. As I mentioned the main character in my longish fiction thing I am writing has a crush. And she wants to write a crush song but she gets all writers-blocky and decides, instead, to just cover a song she loves about having a crush. This cover is going to launch her into superstardom which is integral to the plot and the ongoing battle she has with the “blog fuckers.”

So originally I was going to have her cover “Crush on You” by The Jets, because of course. But I’ve decided the lyrics are a little too juvenile and she kind of wants the object of her affection to know and not so much like “how did you know because I never told.” This is her way of telling him.

So now I need a great, great pre-2007 song to cover. I’ve been flirting with James’ “Laid.” which I just think would be kind of hot if a woman were singing. But I’m not sure about that. So I ask you, darling ones, what’s your favorite pre-2007 song about having a crush? Bonus points if it’s kind of giddy and filled with longing though I am not opposed to melancholy and filled with longing.

@snipy Sometimes I make it easier on myself and just hate all the dudes.

@ryanfromohio I loved the movie a bunch (the book not as much), but I was ready (and have been my whole life) for this kind of story from a female point of view.

@ryanfromohio I was all-in from the get go. I love it.