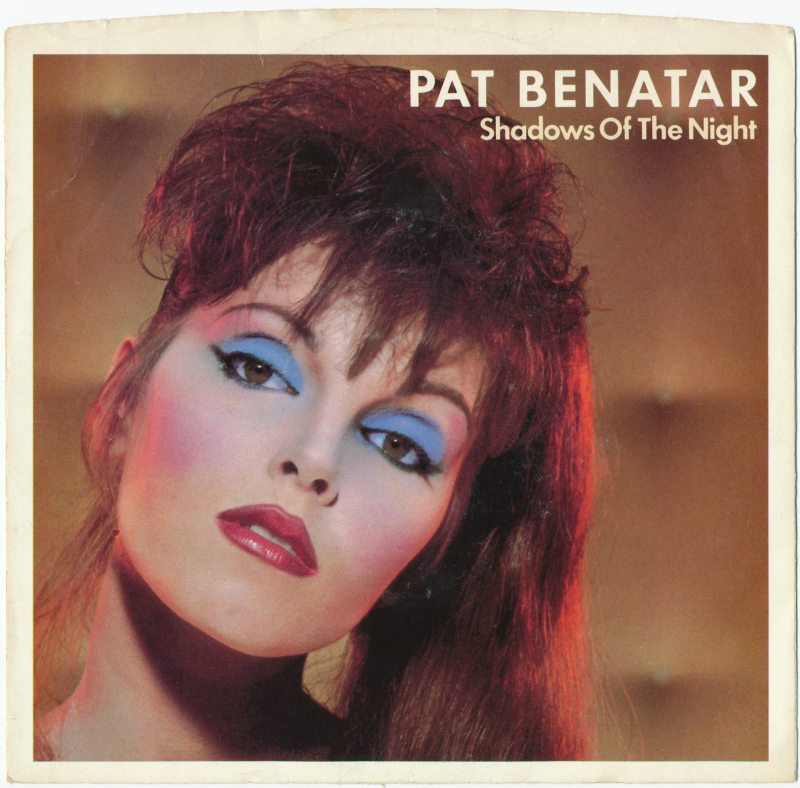 So Joan Jett & The Runaways have been replaced by Pat Benatar. As you may or may not remember I had been slowly chugging away at Queens of Noise: The Real Story of the Runaways. I finally finished it and since I’m still on a break from fiction. . .

Oh, did I tell you I’m taking a break from fiction? Well, it’s a quasi-break. It’s more a break from reading fiction with my eyes. I’m still listening to fiction in the bathtub. Anyway, I inadvertently read four books in a row about writers. Novels about writers. I didn’t set out to read four books about writers, it just happened and boy was each one more annoying than the last. Writers are fucking boring. It was kind of like reading four novels built around It’s Sunday & I’m Boring. Okay, not really, but still . . each of the books by very different writers all had the same trope: writing as excuse for being cold and distant. BORING. So much boring that I can hardly stand to finish this sentence.

Have I talked about this already? I feel like I have.

First there was The Runaways and now there is Pat Benatar. Soon there will be Linda Rondstadt and probably Belinda Carlisle and maybe if it ever actually comes out Lita Ford. Oh, there’s gotta be an Elliott Smith in there somewhere too. I keep forgetting that one because it’s in Ruby & I haven’t brought it into Supergenius HQ yet (Ruby is kind of like a bookmobile 99% of the time).

So far I have discovered two side-effects from this new reading regime: the music & the dreams.

The music is an obvious side effect. Of course you’re going to want to revisit (or in some cases investigate) the songs you knew. It’s why I listened to Hit Me With Your Best Shot” about a dozen times today.

The dreams are a little surprising. Until last night, I dreamt about Joan Jett every night since the time I got back from Chicago. I blame this on the fact that The Runaways book is sharing my bed with me. The dreams were nothing spectacular just boring life with a side of Joan Jett. Like Joan Jett & Jodi go to the mall where Jodi tries to find a bathroom (a lot of my dreams have to do with finding a bathroom which make me have to get up in the middle of the night to pee). There was one where Joan Jett & Jodi go to the horse track and then downtown Minneapolis to find our friend Jason.

Last night, even though I re-started reading her memoir on Saturday (I had put it down this summer for reasons I can’t remember and only picked it up again on Saturday night because I forgot the Rondstadt book downstairs and I was entirely too lazy to go back down and get it) Pat Benatar took over the dream position. In this dream I got to be in a remake of her video “Shadows of the Night” with Michael Cera.

(Aside: Did you know that Pat Benatar had the second video ever played on MTV? She did!)

I was only a little bit disappointed that it wasn’t “Love is a Battlefield” (which I also read about before going to sleep last night). I’m eagerly anticipating the dream brought about by “Invincible.”