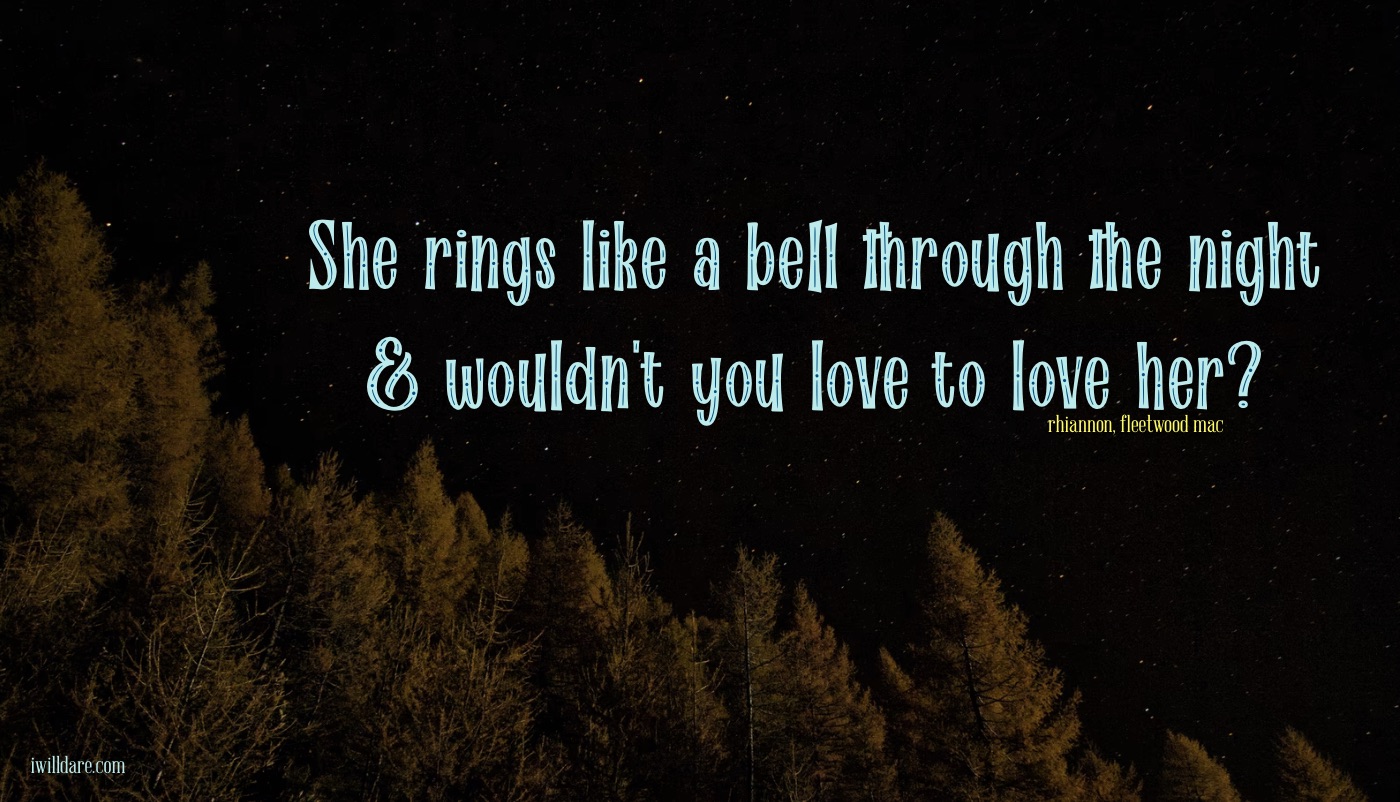 I’ve been thinking about The Jayhawks a lot lately for reasons that will become clear at some point in the new future. Just to be clear, I’m talking the rock & roll kind, not the Kansas kind.

Other things on my mind include: brussels sprouts, how much I hated the John Cougar Mellencamp biography (more on that later too), extra sharp cheddar cheese, my randomly sore throat, the fact that Wendell figured out how to get into the drawer where I hide his pipe cleaner friends, sex, and what kind of soup I should make this week.

My brain is full of it.

I thought a ton of things about and around The Jayhawks today. I made notes so I wouldn’t forget. One of the things I thought about was seeing them along with Matthew Sweet and Soul Asylum at Midway Stadium on August 17, 1995. I know it was that night, and not the 16th, because of the “Rhiannon” cover.

My friend Anderla and I drove two hours from Eau Claire to St. Paul to attend this concert. We stopped at the McDonald’s in Hudson on the way because every human being who has ever made the trek from Eau Claire to the Twin Cities in the 90s was required by law to stop at the McDonald’s in Hudson. While there we ran into a bunch of the Cross Country boys who were headed to the same concert.

Since this concert was twenty-six years ago, I don’t remember most of the details. I remember smoking cigarettes on the way home while singing along to Joan Osborne’s “One of Us” and “Rhiannon.”

I lost my shit when Soul Asylum busted into the Fleetwood Mac song. In my memory none of my twenty-something pals were that familiar with the song, but I knew every word. We were pretty close to the stage, if I remember correctly, which was not a thing I did often because people get very angry at very tall people in front of them at concerts. There I was dancing and singing along to “Rhiannon” with my whole chest. I remember Casey, one of the Cross Country boys, leaning toward me and shouting into my ear, “Sing it, Chromes!” He smiled at me and nodded his head in approval.

And I fucking did. It was a glorious moment where I temporarily dropped all my inhibitions, where I danced even though I knew he was watching. Oh, to be twenty-three again.

I’m like a cat in the dark and then I am the darkness,
Jodi