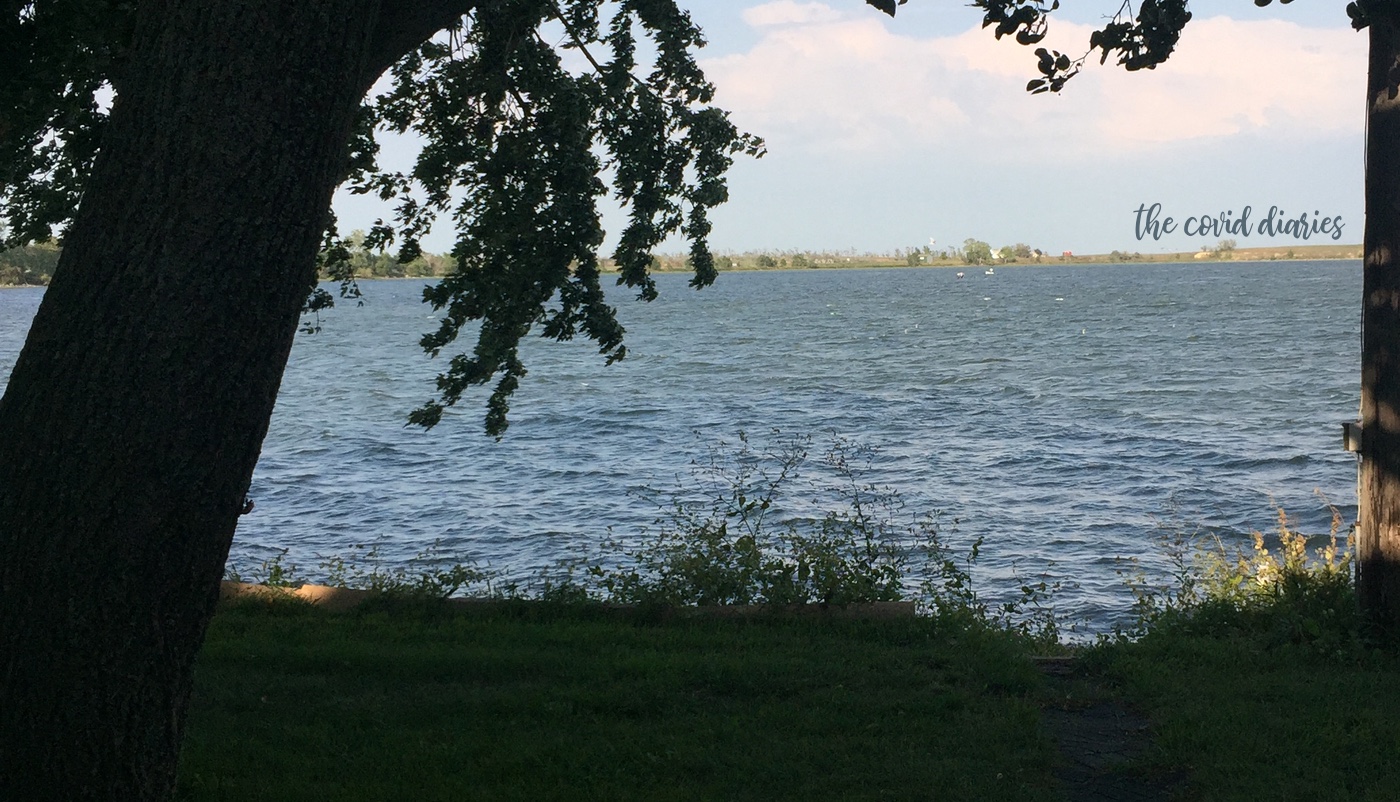 I went to Lutheran bible camp the summer I was fourteen or fifteen, which is exactly where you’d expect a Catholic girl to go to camp. This was the only time I ever went to camp, unless you count journalism camp or, I guess, marching band camp. Those last two things were just called camp but didn’t involve sleeping over anywhere.

Bible camp was the real deal and we stayed in cabins up in Spooner, Wisconsin under the supervision of a 20something dude named Kurt. He was the only authority figure and we never listened to him and actively tortured him by putting a dead fish in his sleeping bag. The camp was for the youth group of some Lutheran church in Minneapolis I never knew the name of and was full of city kids and three suburban dorks: me, my next-door neighbor BFF Jenni, and her brother, Jeff.

Sister #2 is still a little jealous about my bible camp adventure, because she never got to go any kind of camp. Cue the constant middle kid bitching. . . “The thing I remember the most about you going to camp is you brought back the Violent Femmes and the clap.”

It was really poison ivy. She doesn’t say the clap, but it’d be funnier if she did.

The best part of the City Kids was they introduced me to so much music. I think I literally listened to a Tiffany tape on my Walkmen on the ride up there. I eschewed a lot of the dudes’ suggestions: The Doors, Pink Floyd, Led Zeppelin = barf. But a beautiful girl named Marija played the Violent Femmes for me and I was in love. With the Femmes, not Marija because she was kind of a meangirl and I had my eyes on curly-haired Chuck who loved The Doors and made out with some blonde girl probably named Amy in her cabin.

Today I listened to the Violent Femmes first album for the first time in ages. It was vaguely on my mind because “Blister in the Sun” featured prominently in last night’s episode of “My So-Called Life” when Angela finds out Jordan Catalano and Rayanne had sex together.

I listened to the record while basking in the sunlight pouring through my front window and enjoying the momentary lack of grey.

I listened to the record while I made about a hundred thumbnail images for a client’s project and marveled a little bit about how fifteen-year-old me would have died had she known future her would get paid for sitting on the couch listening to the Violent Femmes while editing photos.

I listened to the record while I spilled mojo sauce on myself and now my left breast smells like citrus and garlic, which isn’t altogether unpleasant, but it does mean I’m gonna have to wash this bra before I wear it again and I just started wearing it like Monday so that’s pretty annoying. I spilled the sauce because I was lost in a reverie about Ethan Hawke singing “Add it Up” to Winona Ryder in “Reality Bites.”

Well, darling (ones), this is it,
Jodi

P.S. Last night I had a dream that I missed the school bus and Jeff Tweedy said he would drive me to school because apparently I had high school at the age of 48 and also both Jeff Tweedy and I hung out at my childhood home in Blaine. He went the wrong way to get to Blaine Senior High, driving south on 65 toward Northtown instead of north toward school. As he merged onto Highway 10 in his roundabout way of getting to school I said, “This is the really long way.” And he smiled at me very flirtatiously and said, “I know.” This dream brought to by my subconscious’ puzzling, unending sexual attraction to Jeff Tweedy and the fact that I talked about his memoir with my friend Melanie last night.