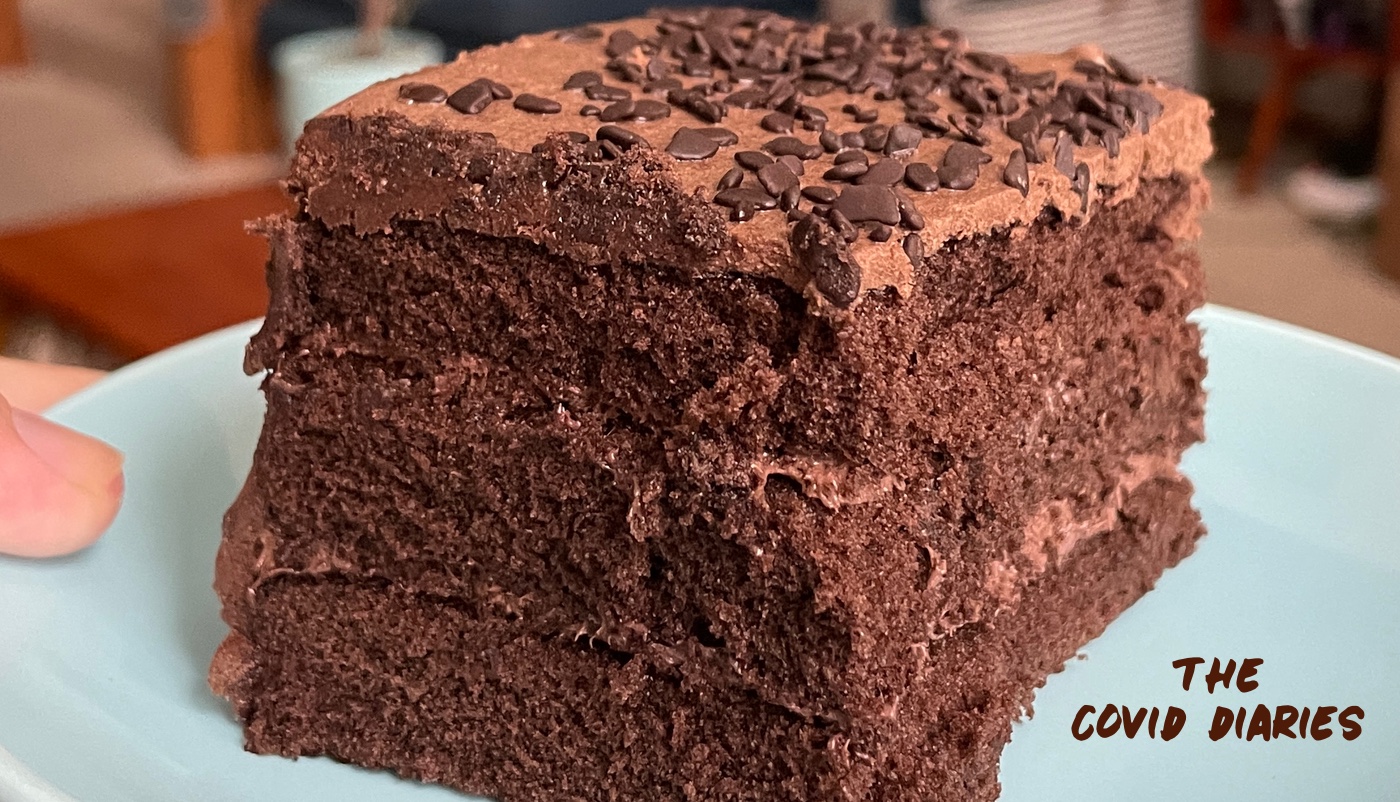 Warning: I’m going to be talking about sleazy dirtbag sexual assaulters below & if that’s the kind of thing you can’t bear you oughta skip this one.

It is 4:07 p.m. on a rainy Tuesday, the 376th day of the pandemic. I’m in the midst of writing this entry while also eating an enormous piece of chocolate cake that is bound to ruin my dinner, if dinner even happens. This might be dinner. Who knows? I’m not much of a cake person, but this Pepperidge Farm Fudge layer cake was on sale and it sounded good. On day 376 of the pandemic when something sounds good I go for it, because nothing sounds good at all ever.

Eating chocolate cake at 4 p.m. on a Tuesday is not the reason I am fat, so you can miss me with your concerned lectures.

I’m not even really thinking about the chocolate cake. Mostly, I’m thinking about the sexual assault and harassment allegations against Har Mar Superstar, a local musician with a huge following. I, of course, believe the women slowly coming forward. My heart breaks for each and every one of them because the bravery of coming forward about a shitty dude never ends well for the woman. Not ever once in the entirety of all time.

This isn’t a huge musical loss for me, as though this matters. I’ve been a little uneasy about the man and his music since I saw him open for The Strokes back in the aughts. He performed in nothing but a pair of tighty whities, and it was uncomfortable to watch. I felt like there was a giant inside joke going on that nobody bothered to clue me in on. But, I cannot deny some of his songs were super catchy and fun to sing along with, but not any more.

What is a huge loss is the respect I had for so many men in and around the Twin Cities music scene. I don’t know what I would do if I were a dude whose friend had been accused by many women of being a sleazy dirtbag. My hunch is I would shut the fuck up and offer up as many “I’m sorry that happened to you”s as I possibly could. Maybe that doesn’t occur to men? Maybe men don’t realize when these kinds of stories bubble up every woman they know. . . EVERY WOMAN THEY KNOW. . . is retraumatized about the things sleazy dirtbags have done to her, even if it’s not the one in the news.

For me, I think about every man whose ever made me feel unsafe or touched me without my permission. I think about all the situations I wrote off as “college stuff” but were, in fact, really dangerous and damaging. I think about all the times I should have spoken up but I didn’t because I was afraid and didn’t think anyone would believe me. I could write thousands of words about how being fat, or very tall, or not conventionally attractive makes talking about sexual assault or even realizing that you have been assaulted super complicated and difficult. Because, when you are are any of those three you are taught from a very young age that men will not be attracted to you so you should be grateful for any attention they pay to you.

See what I mean? I did not want to think about all that while eating my chocolate cake.

It’s a lot for us to carry and men centering themselves in the stories of these brave women or waiting for something “more credible” than woman saying, “this is what happened to me” are only making things harder.

“Why does everything have to be so much all the time?” I shout to an empty room and the heavens at least once a week
I’ve already added the *dirtbag to Har Mar Superstar’s name in the card catalog that is my brain. I keep that asterisk nearby, because I know he won’t be the last one, and at the same time I send up a little prayer hoping I don’t lose a man whose music actually means a lot to me.

It’s hard out there for a feminist rock & roll fan,
Jodi

P.S. I’ve also had to *dirtbag Marvin Gaye after reading a biography of him where he claims his misogyny like a quirky personality trait he says something to the effect of I can’t help it, I just believe women are here to serve men, and he also had a long-term relationship with a sixteen-year-old when he was in his thirties. This was all brand-new information to me and I miss living in ignorant bliss.