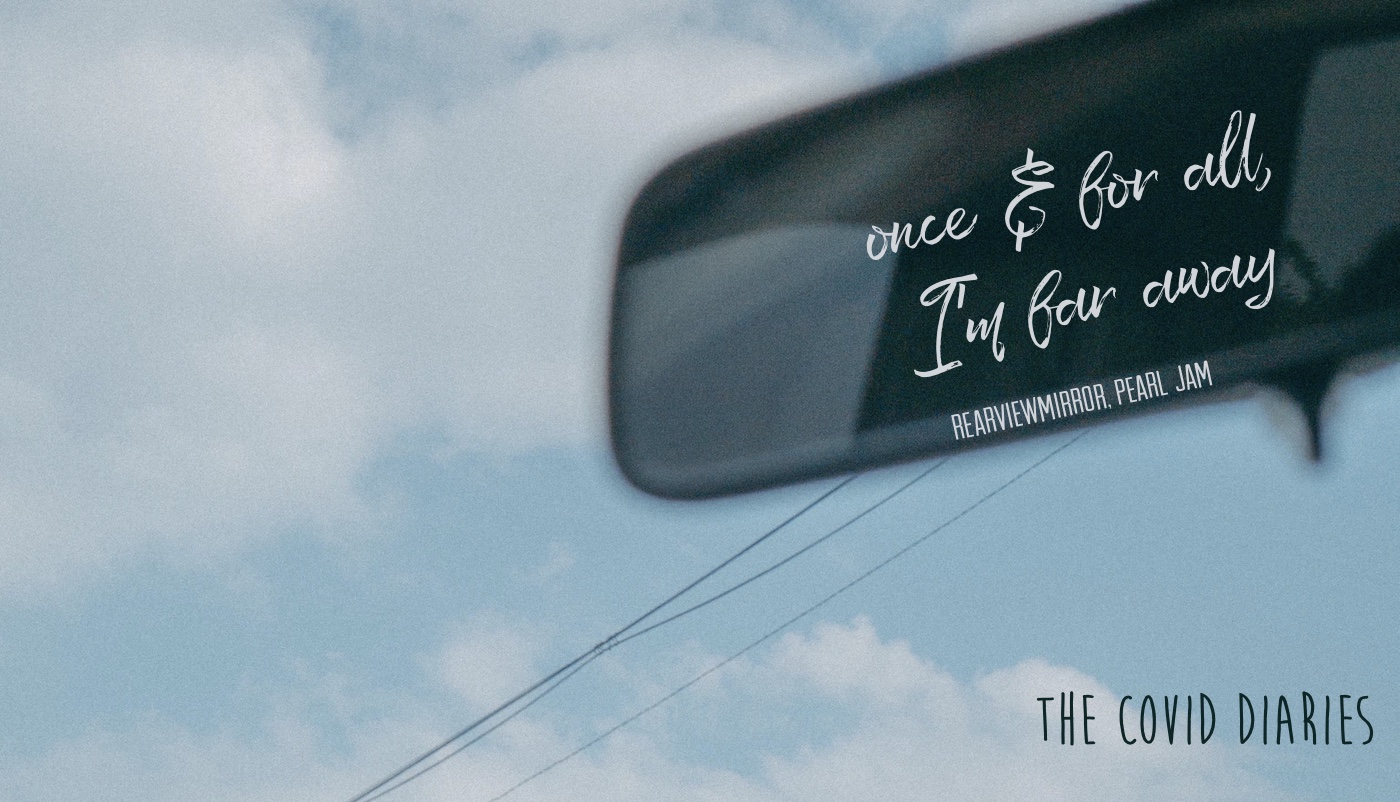 Despite my emotion hangover brought about by yesterday’s letter, I decided I was gonna get shit done. Shit in this case means updating my portfolio, which is a task I hate more than taking out the garbage, writing press releases, and cleaning toilets.

However, your girl has not worked more than a few hours a week for months and continuously buying crap I don’t need that also does not make me feel better gets expensive. I have a line on a potential gig from a guy who remembers me from college. He claims he remembers me for good reasons and not that I was a giant, drunken ding-dong. So that is worthy of portfolio updating.

The updating is only going so-so because my stomach is staging a coup. It is upset that I’m trying to subsist on instant mashed potatoes, Girl Scout cookies, and breakfast burritos. Apparently it is not a fan. Apparently my stomach has also forgotten that in college I was, in fact, a giant, drunken ding-dong and we frequently made a breakfast of the leftover tacos & potato oles from the six pack & a a pound I’d procure on my way home from bars. Did it ever complain then? No. I don’t know what it’s problem is today, but I am not a fan.

None of this is the point I wanted to make today, but I’m exhausted and rambly and have a stomachache.

To get closer to the point, I will tell you “Rearviewmirror” is my favorite Pearl Jam song of all the Pearl Jam songs. Vs. is my favorite of their records, and I often put it on when I need to get shit done. It’s been my get shit done record since 1993, which isn’t the same as my “I gotta write a bunch of words records” and “let’s pretend to work while really singing along to this record.” My life has infinite soundtracks for everything.

While I was using part of my brain to get shit done I was using the other part to contemplate “Rearviewmirror” and why I loved it so much. This is when I decided to look up the lyrics. That was a mistake. I have been singing this song for 28 years, but a lot of the lyrics were brand new information to me. I’m pretty sure for most of my life I was singing word-like noises that sounded right. Because until this very day I know I never sang the words enmity gauged or wounds in the mirror waved. For real? I don’t even know what enmity gauged means. What I have discovered is that I love “Rearviewmirror” because of the music and it has little do with the actual lyrics because like 75% of them are kinda melodramatic garbage. That does not stop me from doing a weird, wiggly, fist-pumping dance whenever I hear this song.

Also, you should know that with my headphones on and with the volume turned almost all the way up I can sing the shit out of “Indifference” and sound really good. I sang it twice to the Sadness Garden today.

Here’s to finishing getting the shit done tomorrow and continued existence despite not mattering,
Jodi