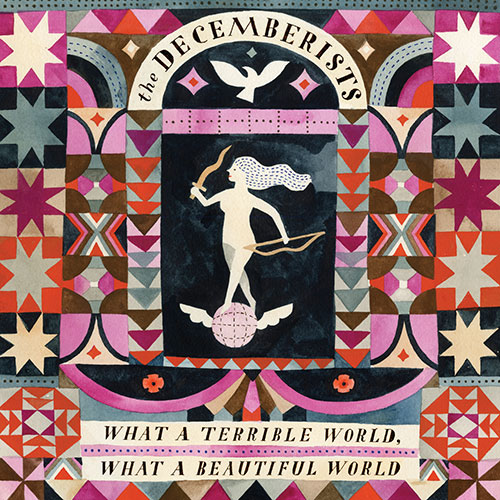 Some days certain songs seem to really hit the spot, like in a physical way. The song seems to settle into the space where your ear attaches to the side of your head and just feel good. Today that song was “Philomena” off The Decemberists’ new album “What a Terrible World, What a Beautiful World.”

(Visited 1,758 times, 1 visits today)
arbitrary reasons In love with that song The Decemberists

Also, I’m reading The Resisters by Gish Jen and I keep thinking, “Oh, I must consume more so I get enough living points.” The dystopian capitalist- nanny-state of the book has infected my brain.

My current favorite pen just fell behind the impossible-to-move-by-myself couch & my first thought was I must buy new pens. Apparently the 183,281,956 other pens in this joint are not good enough.

Did Mayo Pete just say he was in high school when Columbine happened? GET OFF MY LAWN, SONNY #DemDebate

@JoshuaMunn Thanks! I probably could have figured that out, but I’m lazy.