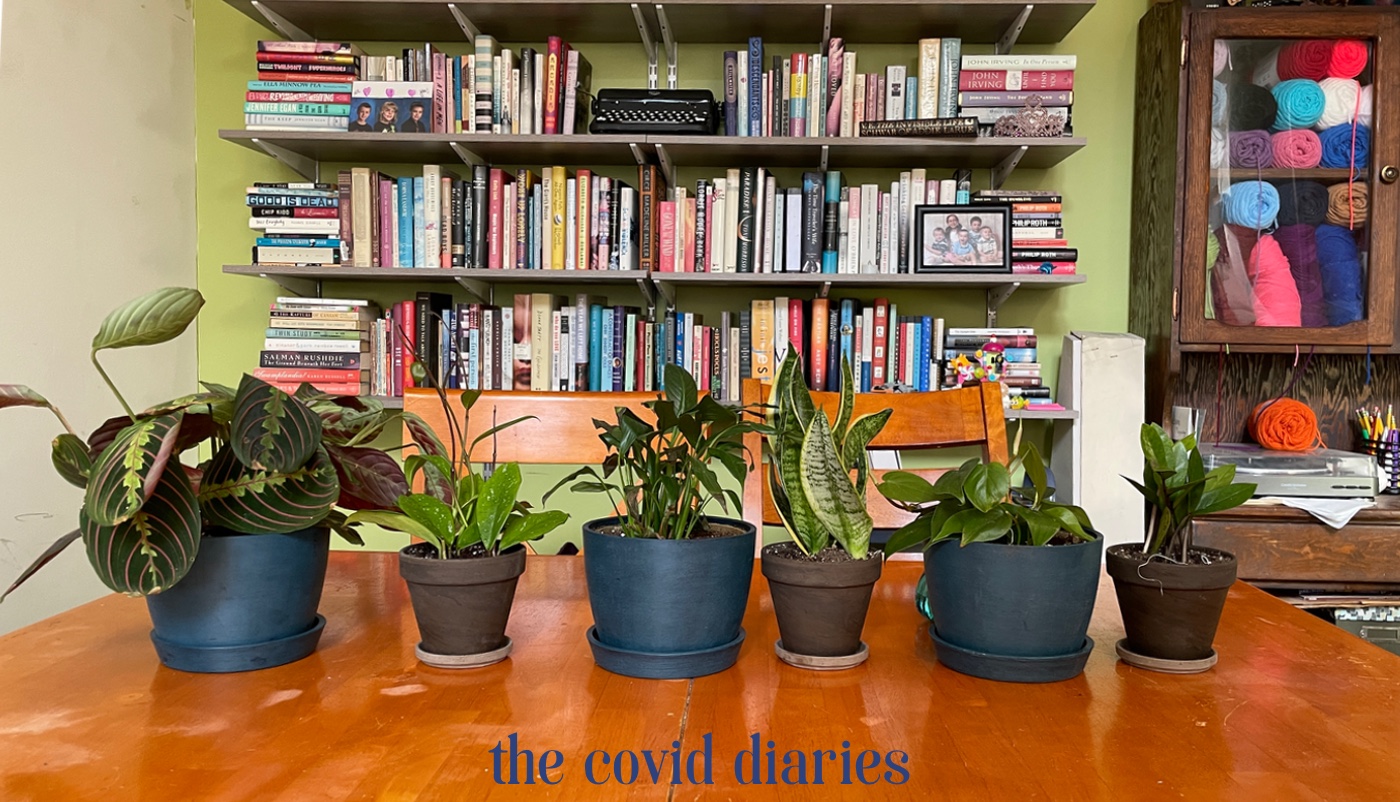 How was your Thanksgiving? Just to get this out of the way, my Thanksgiving sucked and I hated it.

Sure having Sister #4 & Dolly (her Beagle/German Shepherd mix who super hates me as the running joke goes) here for three days was a goddamn delight. We ate pizza, watched obscure game shows from the 90s, bumbled our way through making Thanksgiving Dinner for Maxwell & The Olds, compared loneliness (she too is single and lives alone), and laughed until our throats hurt.

Most importantly, she listened to all my Dolly Parton fun facts and didn’t ghost me after. She didn’t even make fun of me when I cried while talking about Dolly, The Highwomen, and feminism.

I only cried a little bit after she left today. Now she’ll sit in her house for a month and I’ll sit in mine and we’ll do this all over again for Christmas which, prediction: Will suck and I will hate it.

Odds are against the Portlanders coming home for Christmas, which is what makes the holidays sucky and hateable. We FaceTime and group chat on the regular, but it’s not the same. I miss them so much I cry thinking about it. I’m crying now typing about it. Since Sister #3 unsubscribed from the Sister Club, the Portland-contingent’s absence is even harder.

This is all so hard. It’s hard on everyone, I know that. I know it’s hard in different ways, but knowing everyone is suffering doesn’t make me feel any better.

Maybe if I spend $200 on the LEGO Bookshop I’ll feel better? So far buying a new record and a pine tree hasn’t made me feel better.

Tomorrow I will be cheerier, Darling Ones. I promise. Maybe I won’t even talk about crying.
Jodi

P.S. I included a new picture of my Sadness Garden for you to gaze upon. I got a philodendron to replace the dead lavender. He is named Phil (obviously) after the Danny Devito character in Disney’s “Hercules” because I recently listened to 12 hours of classical mythology lectures and now I’m full of Greek myth fun facts, which I also shared with Sister #4 only she did make fun of me for those ones.