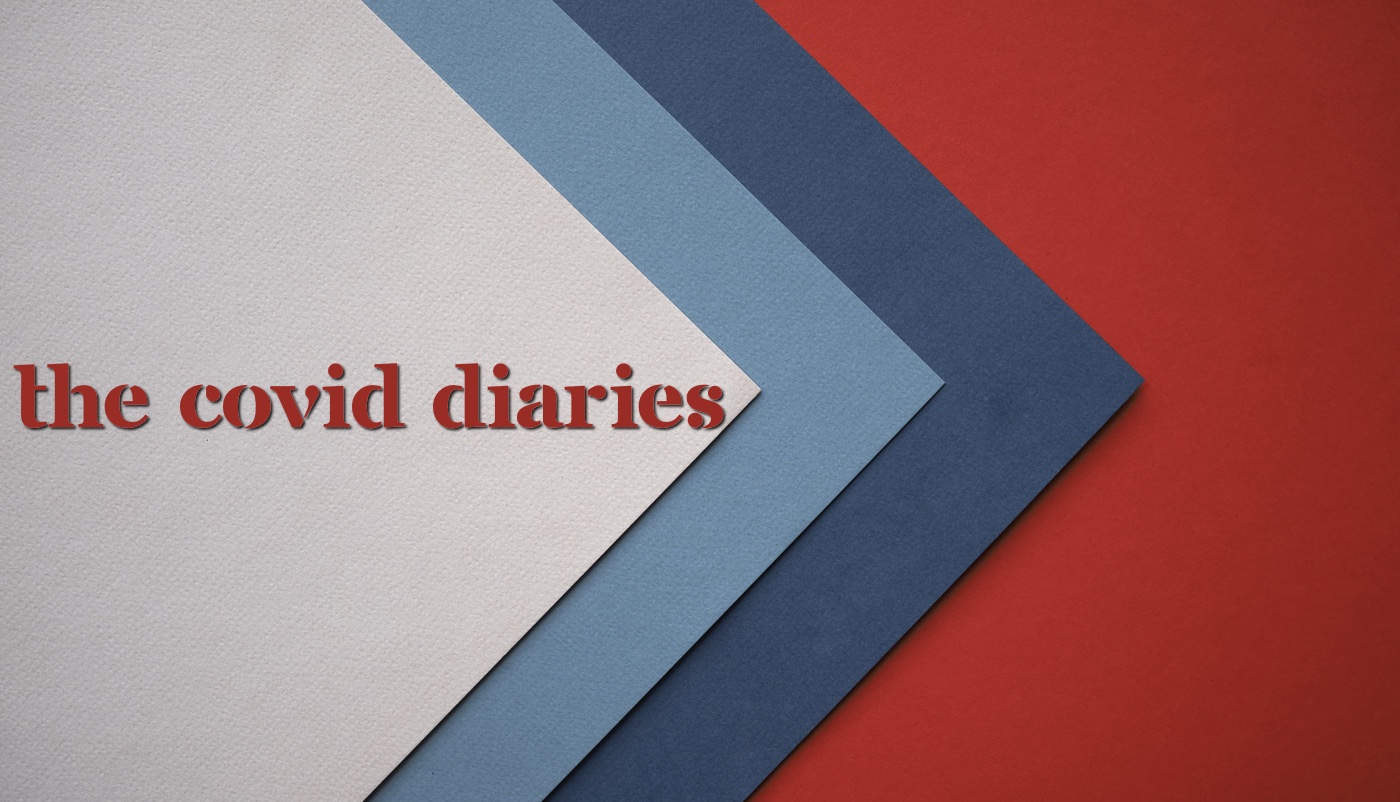 How are you? I am bored and cranky, the monotony of the pandemic is getting to me and the mind-numbing routine of my daily life is bringing me down.

Sister #2 and my brother-in-law were in from Portland for about 36 hours last week. It was good and awful. We ate Wendy’s and pizza! It seems so luxurious to eat food not made by me, but we were anxious about if we were exposing each other. I kept calling my sister Typhoid Ericka. It wasn’t funny, but it kind of was. They took Charles with them and I miss him terribly, but he seems to love being in Portland and eating all of Walter’s food.

On Mother’s Day I got to see my mom for a hot second at a mostly socially safe distance. She stopped by to pick up her Mother’s Day gift, which was a batch of tuna salad and some potato chips. Only she left the potato chips here because she’s a brand traitor who prefers Ruffles to Old Dutch like some kind of Wisconsinite or something. Did I ever tell you about the Great Potato Chip Taste Test of 2018? Probably. I’ve told all my good to mediocre stories about 892 times. It’s the problem with having a small life and a very, big* blog.

What else is new? I bought a bunch more garbage to fill up the hole in my soul where, I dunno, soul good stuff should be? Mostly I keep pre-ordering records from random record stores around town. And I also bought a Dawson Leery Funko Pop because I had the other three Capesiders and Dawson really ties the group together. In fact, without him to provide context the other three look like random plastic people. My Funko Pop collection has gone from cute to embarrassing to problematic. I basically feel like my cousin Christine who used to keep her Precious Moments figurines in a custom-lit China hutch in her living room. She used to tell us all about the figures and pointed out the ones that were extra special or unique or rare. I can’t really remember.

The only difference between is that I call my China hutch the China cabinet, because that’s what we always called it growing up, and it’s in the dining room and it’s filled with yarn and signed books and, well, all the stupid records I keep ordering.

In other news, I downloaded a dating app about an hour ago and I’m already annoyed. The first message I got was from a man who said, and I quote, “you must be a dude because the tallest girl I ever met was 6’1″” The second was from man who got all salty when I responded to his “do you want to meet in person?” with “Maybe.”

My guess is I’ll delete the fucking thing before the night is through. I have zero patience for tomfoolery that doesn’t amuse me from the get go.

In actual important news, I tried a lemon-flavored Tootsie Pop. It was a surprising delight. So delightful that I’m considering updating the Definitive Tootsie Pop Flavor Ranking.

That’s all I got for now Darling Ones. I’m gonna go watch Tim Walz address the state. I’m really afraid he’s gonna open shit up and then my nephew will go out and about living life and bringing the dirty virus into my home and I will die.

The good times are killing me,
Jodi

*big as in long time and not big as in lots of readers. Six people read this blog. They are six of the smartest and kindest and best looking people on earth, so I’ve got that going for me.

Today’s #DailyWendell song is “Dreams” by Fleetwood Mac because I just learned Stevie Nicks is a Gemini Sun & Mercury just like me. pic.twitter.com/odxp…

@WombatRock Snark is so much fun to write, so I get that. You’ve made me think about why I tend to forgive Lizzo and her empowerment marketing when I HATE THAT SHIT SO MUCH coming from most anyone else. Positivity for positivity’s sake is mindless and pointless and yet, here I am. . .