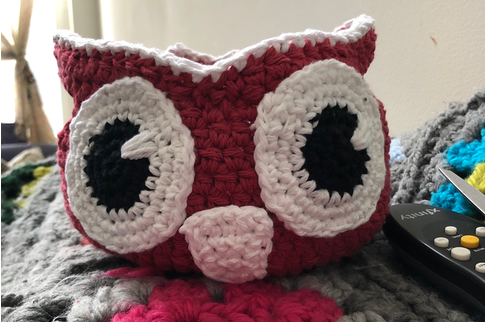 First of all, you should know that a rabid squirrel died in my chest over night and I am doing my best to cough that sucker out. I should have realized I was getting sick yesterday when I slept from 2 a.m. to 11 a.m. and took a two-hour nap at 4. But then I ate waffles for dinner while watching “Killing Eve” and the whole thing made me feel pretty content.

Now, the universe is paying me back for such hubris. Fucking universe.

Second of all, I failed at making the reindeer hats. I was so close, but then Sister #3 had a fight on Christmas Eve Eve that ruined Christmas. For me at least. As far as I can tell she had a lovely holiday with The Tibbles and her boyfriend. I wouldn’t know because she’s not currently speaking to me.

However, I did complete two projects that made the receivers very happy. One, was the aforementioned Red Owl that you can see at the top of this post. Sister #2 & BFK have already demanded that I make them each one.

The other was the tea towels that Jaycie, Max, and I made as part of me & my mom the copycatter’s Sisterclub gifts. 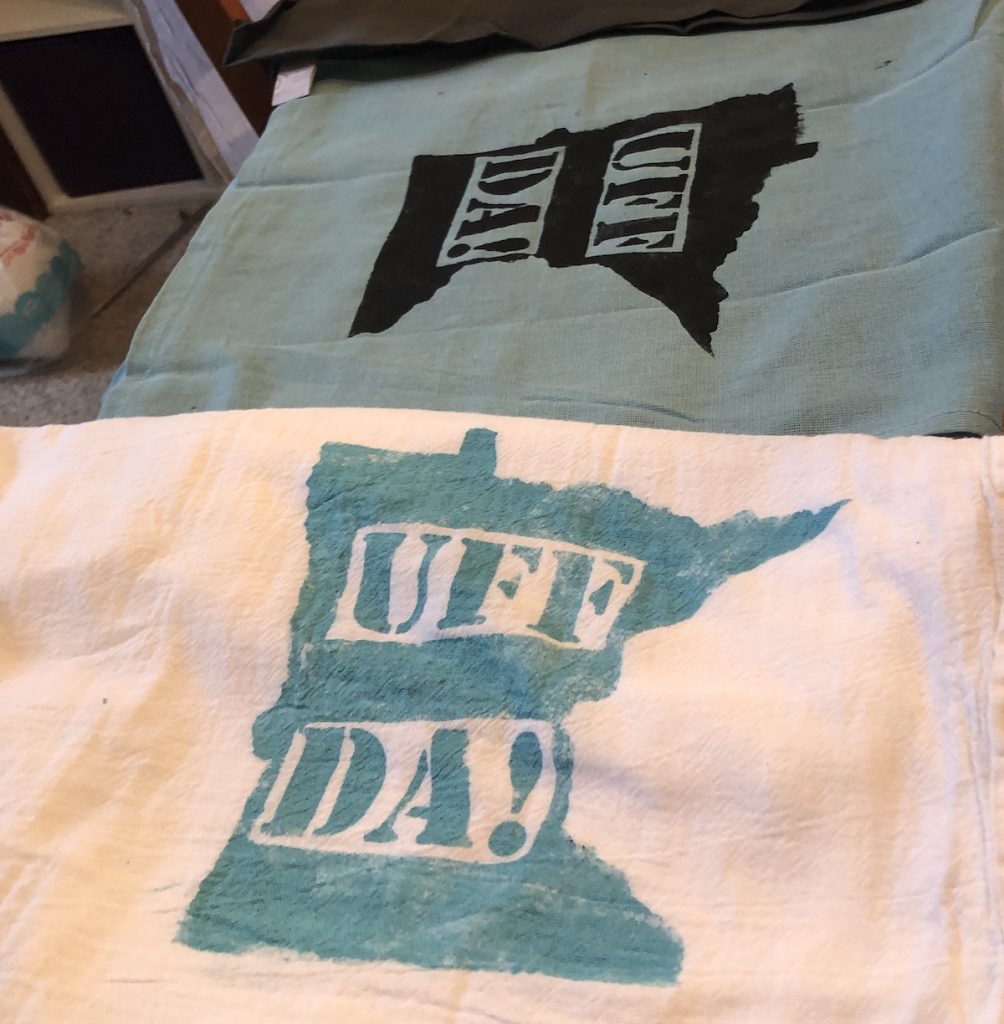 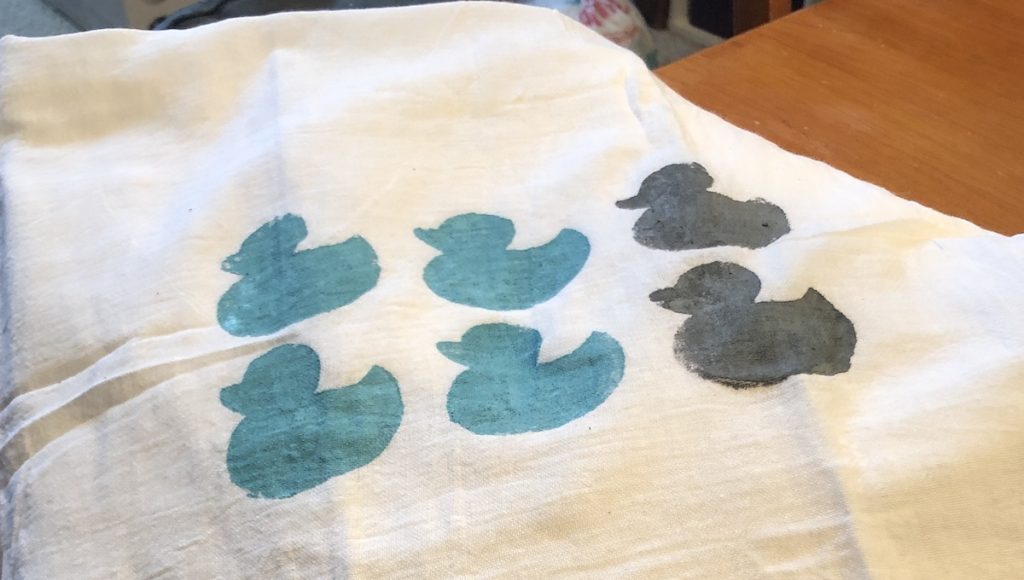