If you are just joining us, I have a fear of my heart dying. Not in the really, truly dead, no heartbeat, brain ceases functioning kind of dying, but a metaphorical death whereby nothing pleases, excites, or moves me.

This is John Hughes’ fault.

Oddly, this did not make me happy. It made me nothing, which is maybe what I wanted.

But then BAM! BAM! BAM! three pieces of art stirred my heart and my brain and kind of made me happy to be alive. 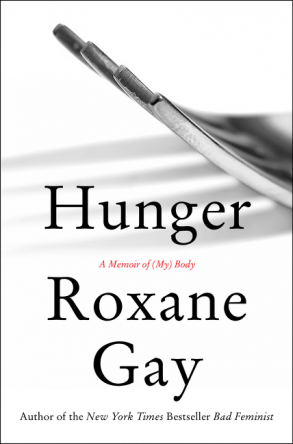 Not since I discovered Beezus Quimby and later on, Peggy Cort from Elizabeth McCracken’s The Giant’s House have I been so comforted by a book. Gay’s memoir Hunger: A Memoir of (My) Body kills me each night I read it and then brings me back to life. It’s painful and honest and so much I can identify with that it brings tears to my eyes. My body is a lot like Gay’s. We’re both extremely tall and fat women, and reading how she maneuvers her body through a world who hates that body is so much like reading about my every day life that I find this book comforting and it makes me feel less alone.
“I could easily become a shut-in, hiding from the cruelty of the world. Most days it takes all my strength and no small amount of courage to get dressed and leave the house. If I don’t have to teach or travel for work, I spend most of my time talking myself out of leaving my house. I can order something in I can make do with what I have. Tomorrow, I promise myself. Tomorrow I will face the world. If it’s late in the week, there are several tomorrows until Monday. There are several tomorrows when I can lie to myself, when I can hope to build stronger defenses for facing the world that so cruelly faces me.” 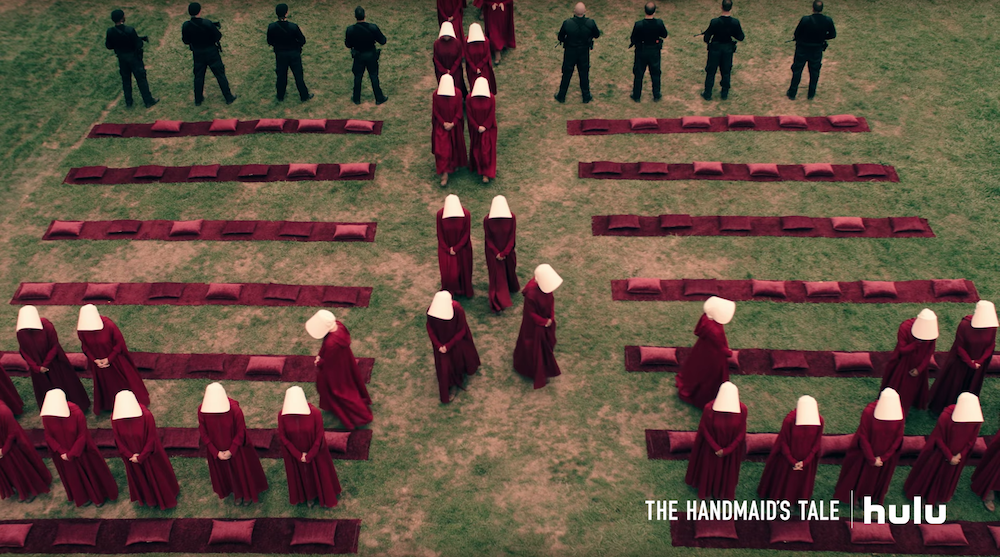 I’ve been watching “The Handmaid’s Tale” since it started and finally got a chance to see the season finale Sunday. The show is good. I love Elisabeth Moss. I loved her as Peggy Olson. I loved her as Zoey Bartlett. Plus, I loved the original source material. Atwood’s The Handmaid’s Tale was pressed into my hands in 1992 by Bergine Haakenson my women’s lit professor who said I would love it. She also introduced me to Toni Morrison, so clearly she’s the best person ever.

Anyway, I’d been enjoying the show quite a bit on an intellectual/aesthetic level. It’s beautifully shot. The tale disturbingly prescient. The music wonderfully on point. However, it wasn’t clicking into my heart in a way that I expected. It wasn’t moving me emotionally. . . until that final episode. Hooboy. I don’t want to spoil anything but for those who have seen it, when he says “You were on my list.” I cried and cried and then cried some more. Damn. 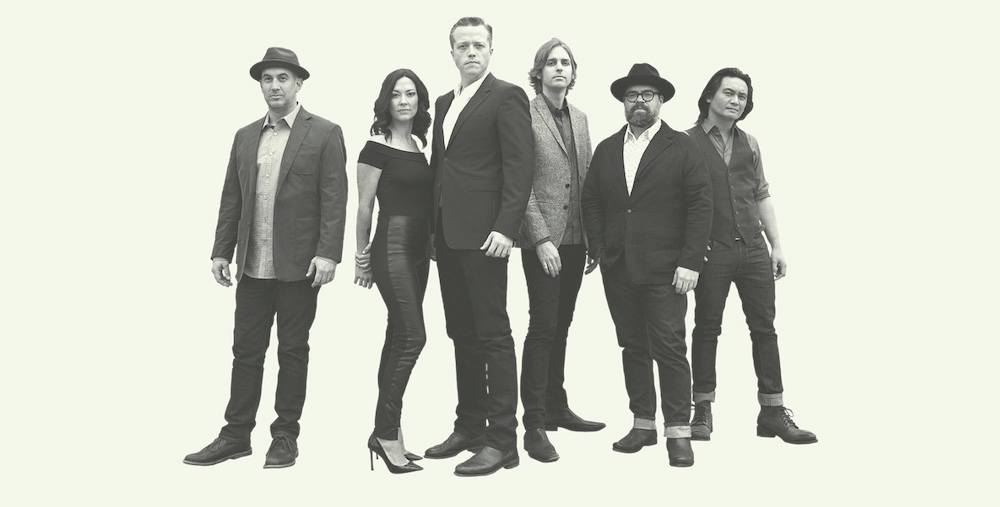 It took me a long, long, long time to warm to Jason Isbell’s “Something More Than Free” record, the follow up to my beloved “Southeastern”.

Not such a problem with this new one, “The Nashville Sound.” I will admit I was a bit worried after hearing “Cumberland Gap,” which is a fine rocker but nothing something that kicks you in the ol’ heartstrings. But then “If We Were Vampires” happened and I was stunned that he could write a song just as (if not more!) romantic as “Cover Me Up.”

Someday I will write a book that encompasses “Alabama Pines,” “Cover Me Up,” and “If We Were Vampires” and it will be The Great American Love Story novel.

But even the beauty of ‘Vampires’ isn’t what grabbed me. What got me was one little vignette in the “White Man’s World.” It comes about 47 seconds into the song when he sings “Mama wants to change that Nashville sound” and then you get a three-second violin part and Amanda Shires coming in singing “but they’re never gonna let her.”