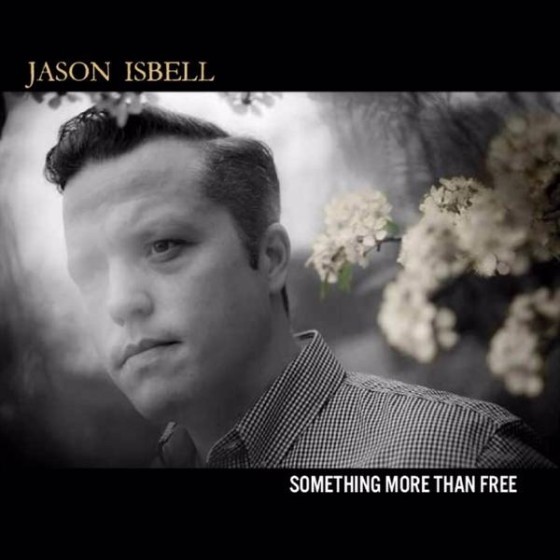 When I finally decided to pay attention to Jason Isbell’s album “Southeastern” way back in 2013, I never shut up about it, and proclaimed it my favorite record of the year.

So, I kind of went a little off the deep end for this record, at one point during rock & roll bookclub I had proclaimed that I was pretty sure that Jason Isbell wanted me to love him. My friends and family ridiculed me mercilessly. But come on, this proclamation came after reading something he tweeted about finishing Infinite Jest. How could I resist that? I am only human.

I am nothing if not obsessive.

So when Isbell’s new album “Something More Than Free” came out last month, I was nervous. I had already decided this new record would suffer from The Hold Steady Effect, and would be disappointed. And I was.

But then Wolfdogg, oh wise sage that he is, told me that I had to forgive this record for not being “Southeastern.” I’m pretty sure I responded by sticking my tongue out and stomping away shouting, “YOU DON’T UNDERSTAND OUR LOVE.” Because obviously I could never love another Isbell record as much as I love “Southeastern.” And that’s true. I don’t love this new one with quite the same passion, but I do still kind of love it. Here’s fourteen reasons why that don’t involve the lovely fiddle playing or his voice or how he can make a guitar sound like loneliness.