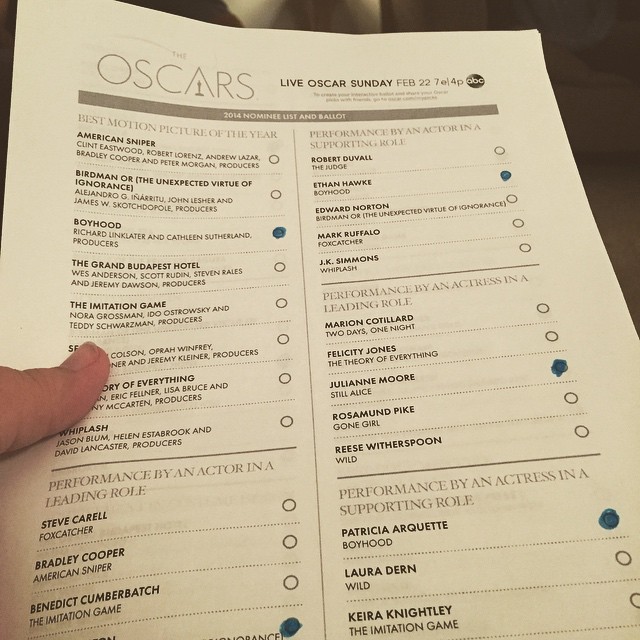 Last night at Rock & Roll Bookclub we started talking about my future book release party and how there’d be a band there. Of course.

“Or maybe a jukebox,” BFK said, getting carried away with a fantasy. “How awesome would a jukebox be that had all your favorite songs?”
“At least the first 30 seconds of all her favorite songs,” Wolfdogg said.
“Of course,” BFK said.
“You complain,” I said. “But you’re gonna experience it all over again in May.” And them I gave him the most sarcastic thumbs up that ever happened.

Wolf, Heather, and I are going to Milwaukee in May to see The Replacements. I’ve decided right this second to call this little road-trip a Frenaissance. After all, it kind of marks the 10th anniversary of the last time Wolfdogg and I roadtripped together to see Paul Westerberg in Milwaukee & Chicago.

It was probably that trip that sealed the deal on my BFFship with Wolfdogg. Once you find someone who will not only let you control the iPod on a five-hour car trip, but also indulge you in only listening to 30 seconds of every song, and not only that but also understand why, inexplicably, you have to listen to They Might Be Giants’ “Flood” in its entirety you keep that person in your life.

So as my two best friends in the world ripped on me for my I smiled smugly, sipped my whisky, thought bad thoughts about them, and then didn’t tell them about this new thing I do now.

I think I got my first like “grown-up” stereo for my fourteenth birthday. Maybe thirteenth. I don’t remember. I had a baby record player when I was a kid that one of my stupid sisters probably broke. I also had a pink Walkman that was the best thing to have happened to me until I got that stereo.

The stereo came from K-Mart but it had a turntable, a cassette deck, an AM/FM radio, and it was everything I ever wanted in life. Now that I once again had my own record player I could indulge my passion for 45s, the way God intended music to be enjoyed according to teenage me.

Thus my love of the single was born and for many, many years I enjoyed music on a song by song basis. I bought albums and I enjoyed them, but mostly I just listened to the few songs I really, truly loved. I often made myself mix tapes of my favorite songs from all the records, full-lengths and 45s, I had.

Up until last year, I’d still say that I preferred songs over albums. And deep down I probably still do. But ever since I fell in love with Jason Isbell’s “Southeastern” I’ve developed a penchant for listening to albums in their entirety. I like to hear the over-arching theme, the threads that tie the songs together. I play a game with myself about the songs that don’t quite fit or fit uncomfortably.

Now I spend entire days listening to entire albums. Sometimes the whole thing over and over again. It’s like I don’t even know who I am anymore. And clearly my snooty friends don’t either, because this old dog learned a new trick.

Except in the car. I still have to change the song every 30 seconds. I might never get over that shit.

PICTURE: That’s my Oscar ballot from last night. Wolf & I have been betting bragging rights on the Oscars for about 1000 years even though neither of us ever see that many Oscar movies. Last night Heather, BFK, and Atom joined us in the guessing game.

Strangely Atom and I picked many of the same movies for the same categories, which cracked everyone up.

Also, I am sad to report Wolfdogg won. He always wins.

@JG_38 That would have been a lot to write. And also, I’m SO NOT READY TO MINGLE. That was a damn lie.

I just closed on a refinance of Supergenius HQ and every time I had to fill in my marital status I wanted to put “Single & Ready to Mingle,” but I didn’t. #SpinsterUpdates

Eric Malmberg has been fired from @TheCurrent twitter.com/mpr/stat…