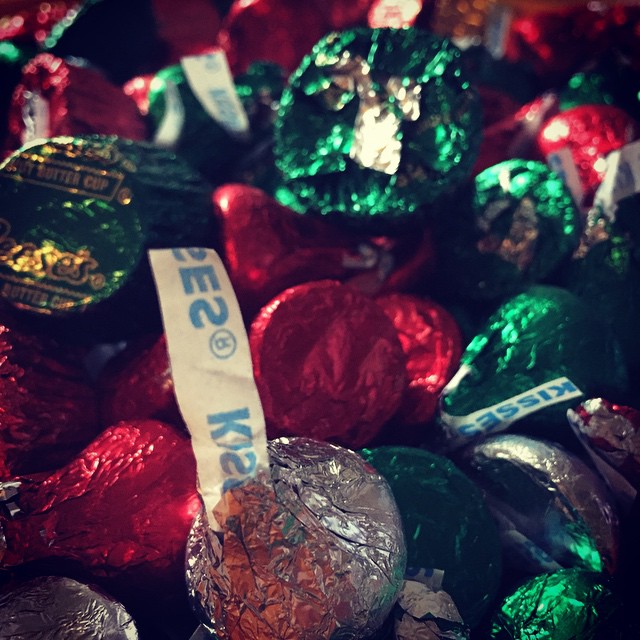 This is the more I had to say about Sexy Baby. Apparently Friday is the new tomorrow.

P.Holt was a project manager when I was a copywriter at Jasc, a little software company in Eden Prairie. I spent an inordinate amount of time torturing him. In my defense, we all kind of tortured P.Holt with our sarcasm and insouciance. Also, we always called him P.Holt.

I have come to learn that P.Holt was one of the best project managers I ever worked with and the importance of a good project manager cannot be overstated. Too bad for ol’ P.Holt I didn’t learn this lesson until long after we parted ways. He was lost in the great purge after Hell, Inc. acquired Jasc.

P.Holt was really easy to torture, a caring dad-guy who was organized and just wanted things to run smoothly. We were a rowdy band of mouthy, opinionated, argumentative web workers. When not being an asshole about schedules and deadlines, I adored P.Holt. He was a reader, a passionate liberal, had two teenaged daughters he adored, and he had decent taste in music. I adored him so much I badgered him into taking a class at The Loft with me. It was my first Vodo class way, way back in 2003. But the best thing about P.Holt is that he was very kind, which is different than nice. Nice is bland, thoughtless, and easy. Kindness is about real, actual caring and thought. P.Holt was totally kind.

When my gaggle of girl friends started noticing boys there was a lot of worries about our bodies. We were of varying shapes and sizes and with them I would often bemoan my own fatness.

“You’re not fat!” My friends would say, while complaining about how fat they were. I would kind of shrug noncommittally and be quiet, secretly thankful for their lie. And this is the kind of conversation I had with friends, both male and female, for most of my life when it came to my size and anyone I was romantically interested in. My extraordinary size has always been an issue when it comes to romantic or physical relationships. It will always be an issue. However, since knowing P.Holt the belief in my own desirability has become less of an issue.

So one day I was chatting with P.Holt about a pretty serious crush I had developed on a man we knew. It was bad. I was like a schoolgirl all breathless descriptions of my crush’s beauty. His hands. His hair. The funny/smart/profound things he said. I could cringe a little, because I was in my thirties when this happened.

At one point P.Holt and I were chatting, online. Not like with our mouths but our fingers. He was in his cube and I was in mine. And the chat went something like this:

And I stopped typing for a minute, because I wasn’t sure what to say next.

“Some men like typical women,” he said. “Some men are connoisseurs. I don’t know if he’s a connoisseur.”

It was something about the way he put it that clicked in my brain. He didn’t talk about my size explicitly nor did he point out my good physical traits (“you have such a pretty face” or “beautiful eyes”), nor did he tell me I would need to change to attract a man like my crush.

The fact that some men would like me just the way I am seemed like a revelation. I’m not sure why exactly, because I had experienced men who desired and liked me before. There was just something about the way P.Holt put it that crystalized the thought for me.

The guy who complained about how long my back was? Never fucked him again.
The guy who said “uh, I’ve never, uh, been with a woman so big?” Never even fucked him.

And, this is why the labiaplasty in Sexy Baby, upset me so much. It reminded me of every single time some guy said something to make me feel bad about myself in bed & I was super mad at them retroactively. And kind of mad at myself too

But then it also reminded me of that conversation with P.Holt and that’s probably the best thing about the movie.