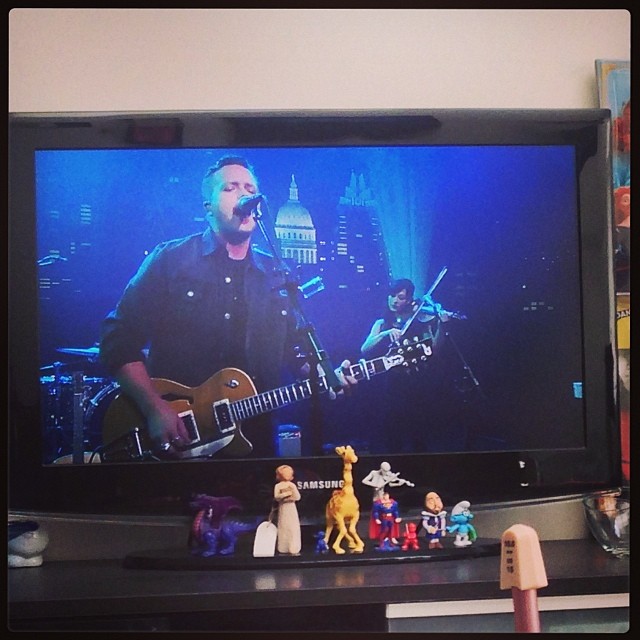 First, I had a rough crying jag kind of night last night brought on by something I read in Gina Frangello’s A Life in Men. This led to some bad dreams and a generally unpleasant night of sleep.

Second, because of all that I need to make myself some soup. This time it was broccoli cheese (made with a potato and carrot puree instead of a buttery, creamy roux).

Third, I’ve watched the Jason Isbell & Neko Case episode of “Austin City Limits” three times in the past twenty-four hours. I’ve come to two conclusions: 1.) Jason Isbell looks like a cross between a young Bill Clinton and an old Theodore “Beaver” Cleaver; 2.) I will jump into bed without a second though with any man that can sing this song. It makes me want to be the kind of woman who wears boots and/or dresses.

All these things have to do with what happened last night and I tried to get into it by typing and deleting and typing again, but it all came out poorly and made me frustrated. No worries, Darling Ones, I have mostly recovered from the horrible night thanks to liberal applications of soup and Jason Isbell.

Instead I will tell you that I am wearing the worst pair of underpants in the history of underpants. They are awful and I’ve been meaning to take them off and throw them away all day, but I keep forgetting. Also, that would involve doing laundry and clearly I have decided wearing the awful underpants is better than doing the laundry.