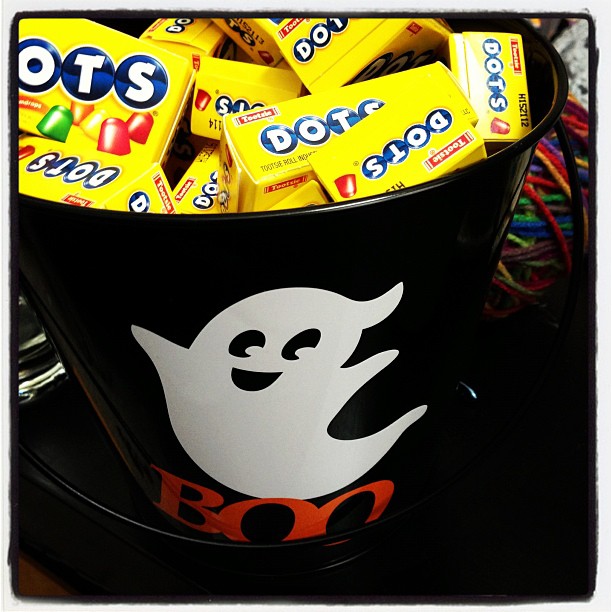 We’re headed into Angry Hermit Season which means 80% of my face-to-face, non-computer-related socializing in the next four to five months will happen at the grocery store. To prepare you, darling ones, for the onslaught of “here’s what happened at Cub today” posts, I will tell you about my adventures in grocery shopping by confessing to two things that will reveal much about the inner workings of my being.

But before the confessions I have to tell you how I had to chase down an old man as he walked through the automatic doors towards the parking lot. He was pushing an empty cart. Why was his cart empty? Because he totally forgot to bag his groceries and then transport those bags into his cart. He was not at all appalled by his oversight. He said he was too busy yapping with the cashier to realize he forgot his food.

Best thing to happen at the grocery store since I followed in the old lady who was smoking through the parking lot and forgot to put out her cigarette when she went into the store. There she was smoking next to the carrots. Hilarious.

CONFESSION #1: I often skip the bacon. That’s right. If a recipe calls for bacon, I will nine times out of ten skip it. It feels wrong to tell this to the Internet, the baconyest place in the universe. If you look for me tomorrow and I Will Dare is redirecting to the Pork Council of America, you’ll know why. Bacon is tasty and delicious, I’m not arguing that, but it’s also a giant pain in the ass, a pain so messy and greasy and lingering smell that I just don’t want to deal with it very often. So I don’t.

CONFESSION #2: I bought Velveeta processed cheese food for the first time in my adult life. At least it’s the first time that I can remember buying it. It’s way more expensive than you’d think. Also, it’s not refrigerated, it’s just kept near the refrigerators. This is disturbing. I bought the Velveeta because I am making something called Cheesy Corn Casserole (apparently the recipe creator is not a Minnesotan because really, it’s Cheesy Corn Hotdish) that calls for processed cheese food.

BONUS CONFESSION: For most of my life, and well into my twenties I thought Velveeta was a kind of cheese. Mozzarella, Cheddar, Swiss, Velveeta. I was crushed the day I realized it wasn’t. Also, I believed mayonnaise and Miracle Whip were the same thing for about the same amount of time. I blame my mother for all of this because Velveeta and Miracle Whip were the only cheese and mayonaisse we ever had in our house growing up.