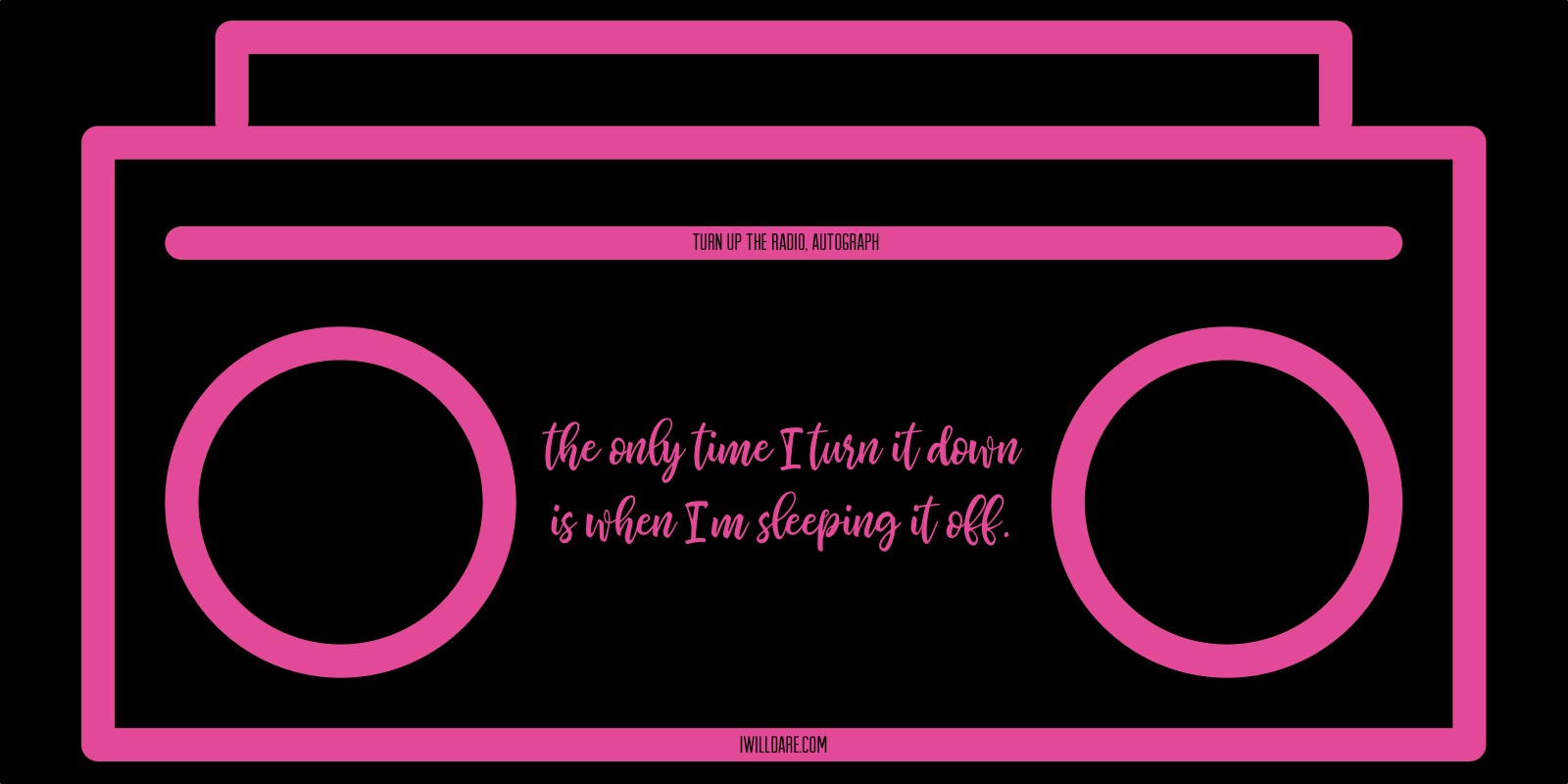 I’m in a funk and it’s boring the daylights out of me. Most of my funks, I think, are boredom induced. I know only boring people get bored, but you should have figured out by now that I am fucking boring.

The one-two combination of a seasonal work slowage + the dying of the light has incapacitated me. I’ve done nothing for past four days except read books, crochet, and watch Buffy. Last night I was feeling a little crazy and made soup. However, I make soup every week so that should probably not be applauded.

Only two good things have happened. One, I read a biography of Louise Fitzhugh (author of Harriet the Spy and it was mind-blowingly amazing. It included a line from one of Fitzhugh’s past lovers who was angry about the current lover erasing Fithugh’s homosexuality after her death that made me cackle. The line: “[they were turning her into] a chaste spinster lady with a good sense of humor.”

Don’t let them do that to me, Darling Ones. Just because I might be more chaste at the moment than I’d prefer, that doesn’t make me chaste spinster lady. I would much prefer to be remembered as any other kind of spinster.

The second good thing that happened is I fell in love with a song. It’s called “Nothing But the Radio” by Maia Sharpe and I love it because it’s not chaste at all and also includes handclaps. I have a theory that handclaps improve a song by at least 47%. Because I’ve been spending all day every day trying to fruitlessly trying to amuse myself, I’ve listened to this song about 38 times. It makes me wiggly and dancey, which momentarily pauses the funk.

Yesterday while singing the song I had a revelation that I like a lot of songs about the radio. This makes sense because I fucking love the radio. The radio & the library are the two most important institutions in my life. Take that, all other institutions including the garbage US government!

Because topical playlists are my jam (as is saying things are “my jam”), I made a Radio, Radio playlist featuring the first twelve radio related songs I could think of. You can listen to it on Spotify or if you’re a total weirdo you can listen to it on YouTube, which is a thing people do. I’m not people.

Turn up the Radio, Autograph

When I was in 9th grade Roosevelt Junior High had this weird Christian cover band called Free Far come and play in the gym. I only remember them playing two songs, “Sunglasses at Night” by Corey Hart and this one. I love this song. Various lyrics of this song have been taglines to this here website over the past twenty-one years. I cannot listen to this song without counting it off one-two-three with my right hand every time.

Left of the Dial, The Replacements

Nothing But the Radio, Maia Sharp

The narrator of this song is so hopped up to see her lover that when they get there she tells them to take off their coat and don’t stop until there’s nothing but the radio on. It’s fun and sexy.

I tried really hard to have the main character in The Beast try to write a song like this and failed miserably. Lissie’s lyrics are just too exquisite. I specifically wanted to capture the emotion of “I fell in love with being defiant in a pickup truck that roared like a lion. When you’re with us, you don’t have to be quiet no more.”

Everything I wrote was hollow and trying too hard. Anyway, she mentions the radio in this one.

On the Radio, Regina Spektor

This is the song I meant to pull up when I searched for “On the Radio” in Spotify.

On the Radio, Donna Summer

This is the one that came up. I forgot it existed.

It delights me that there two R.E.M. songs on this list.

My Westernerd pal Scooter went through a Raspeberries thing in the early aughts and some of it got on me. This song specifically.

I know there are a million more songs about the radio, but I got distracted. I’m sure I’ll add it to it more as they occur to me. Also, I specifically left off Queen because I’m not a big Queen fan.

You can always find me left of the dial,
Jodi