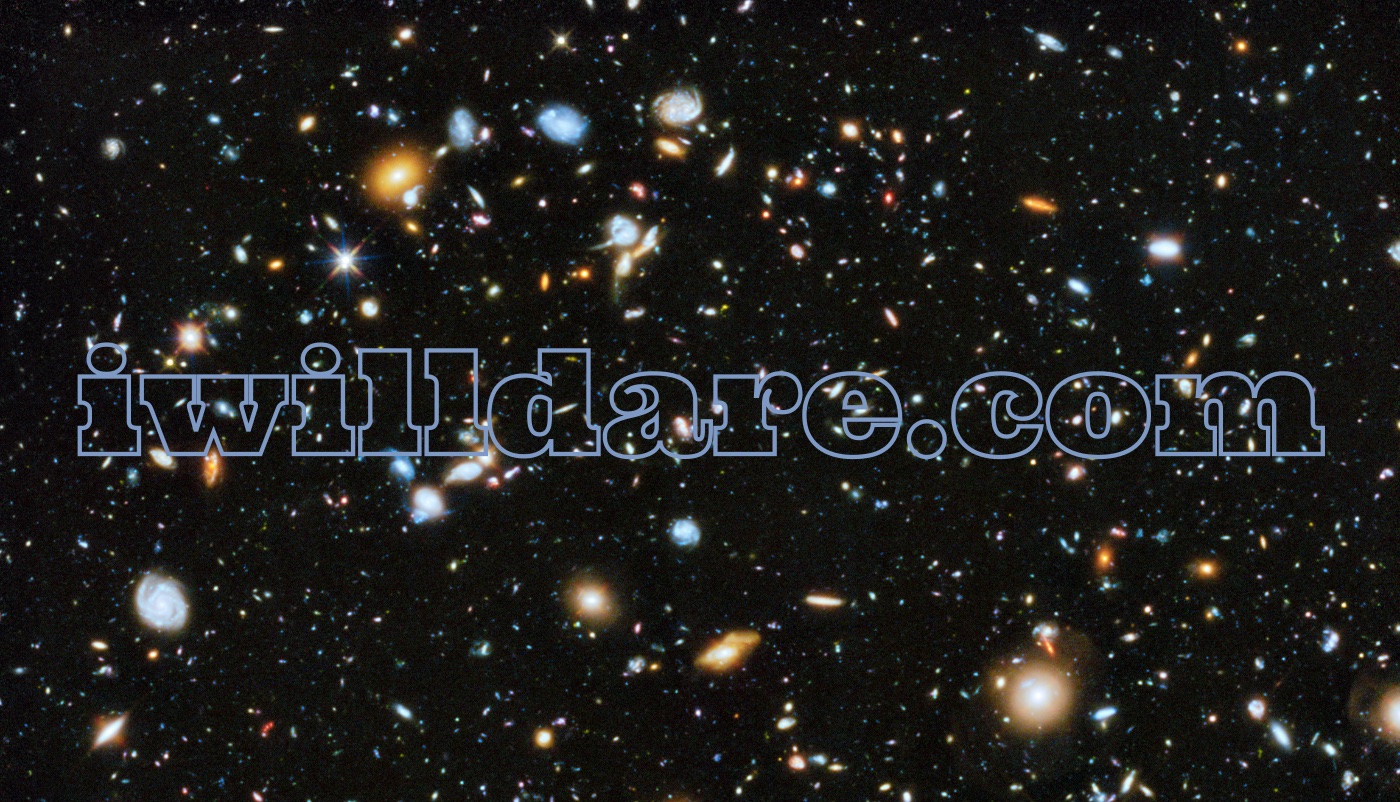 Exhibit A: On August 10th, I wrote about my dream all-female tribute to The Replacements. On August 11th, those same Replacements announced the 40th Anniversary release of “Sorry Ma, Forgot to Take Out the Trash.”

Exhibit B: On August 19th, I wrote about my favorite movie “Almost Famous.” On August 20th, Rolling Stone publishes “Stillwater Runs Deep,” which is supposed to be the article William Miller wrote after “Almost Famous” and is also the greatest thing to happen on the Internet this week. I could name 15 things I love about the article, but my favorite is that Russell Hammond is from Sheboygan, Wisconsin. I love this because in all the fiction I write I have at least one character from Oconomowoc. Wisconsin towns are really the best towns to be from.

Obviously, I’m in tune with something going on in the great cosmos. Or I have finally developed the stupidest psychic powers of all time.

That’s all I got today. It was a rough one and I ate my feelings. Lucky for me all my feelings were donuts.