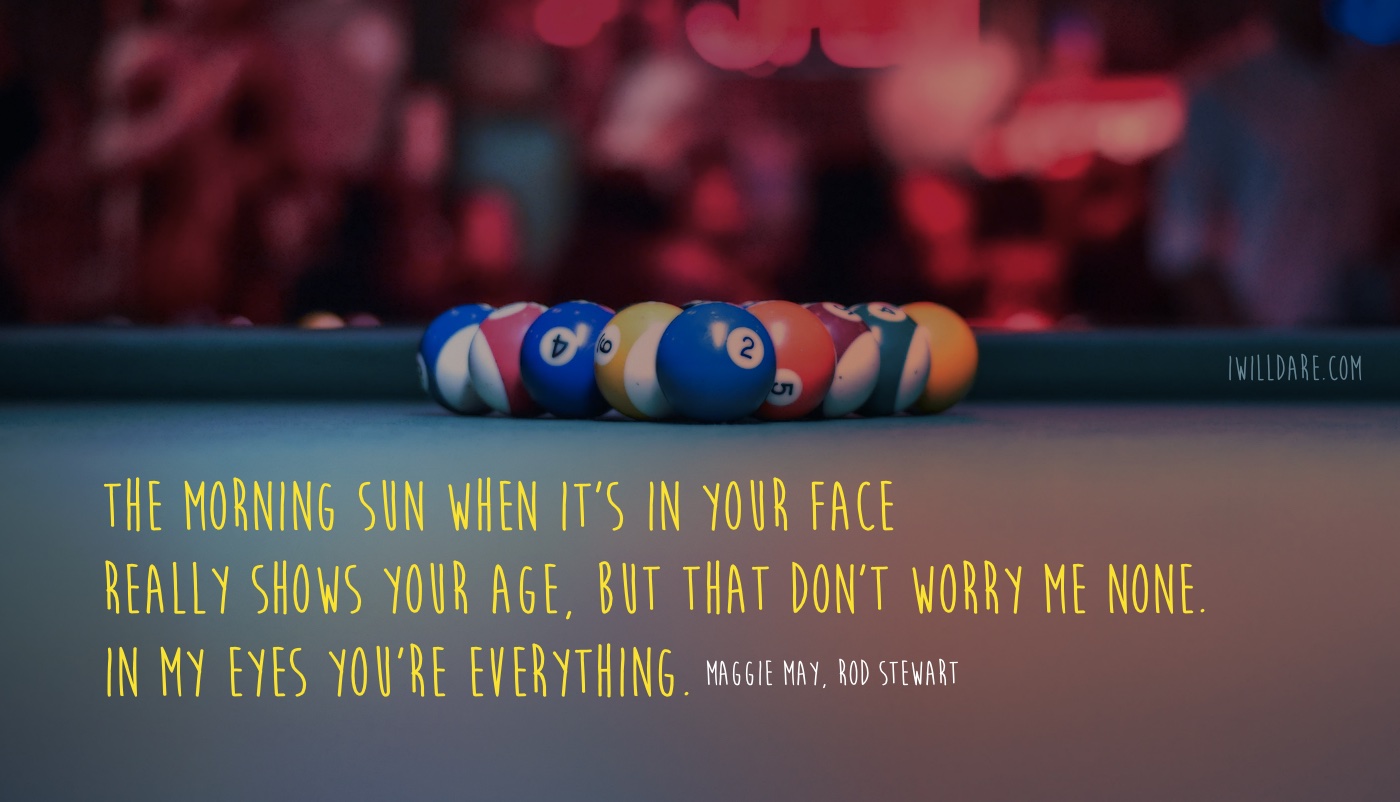 You probably don’t think of a freelance marketing person who has worked from their couch for twelve years and who has worn the same David Bowie shirt since Sunday despite showering as having a lot in common with an action hero. And I’m not saying I am an action hero, but sometimes I am action heroesque.

Take today for instance. I had a project due by the end of the day (Eastern time because time zones are fuckers). Did I start the project the day it was assigned? Yes. Did I work on it slowly over the last week until it was done? No. Did I get up first thing this morning and finish it up because it was the only thing on my work To Do list today? Also no. Did I wait until the last possible moment to complete the project and send it off at 4:51 Eastern time thus beating the deadline by nine entire minutes? Yes. Did the client just email me amazed at my work and how talented I am? Of course.

That’s some death-defying procrastination and I do not recommend it for amateurs.

Wanna know what other death-defying thing I did? I accidentally listened to 1:40 seconds of a Led Zeppelin song on accident. It didn’t kill me but the level of annoying in my brain almost did.

The work today was the kind of mindless work I dig. I had to make a giant graphic and while I did all the brain work last week, today was just nudging things around to make sure all my lines were straight, my spaces even, my numbering correct, and the colors were on brand. It sounds tedious, but I like it because I can do it while my mind wanders and I sing along loudly to music.

Enter Rod Stewart’s “Maggie May.” Here are the 19 thoughts I had while listening to the song.

This song made a first-class fool out of me,
Jodi