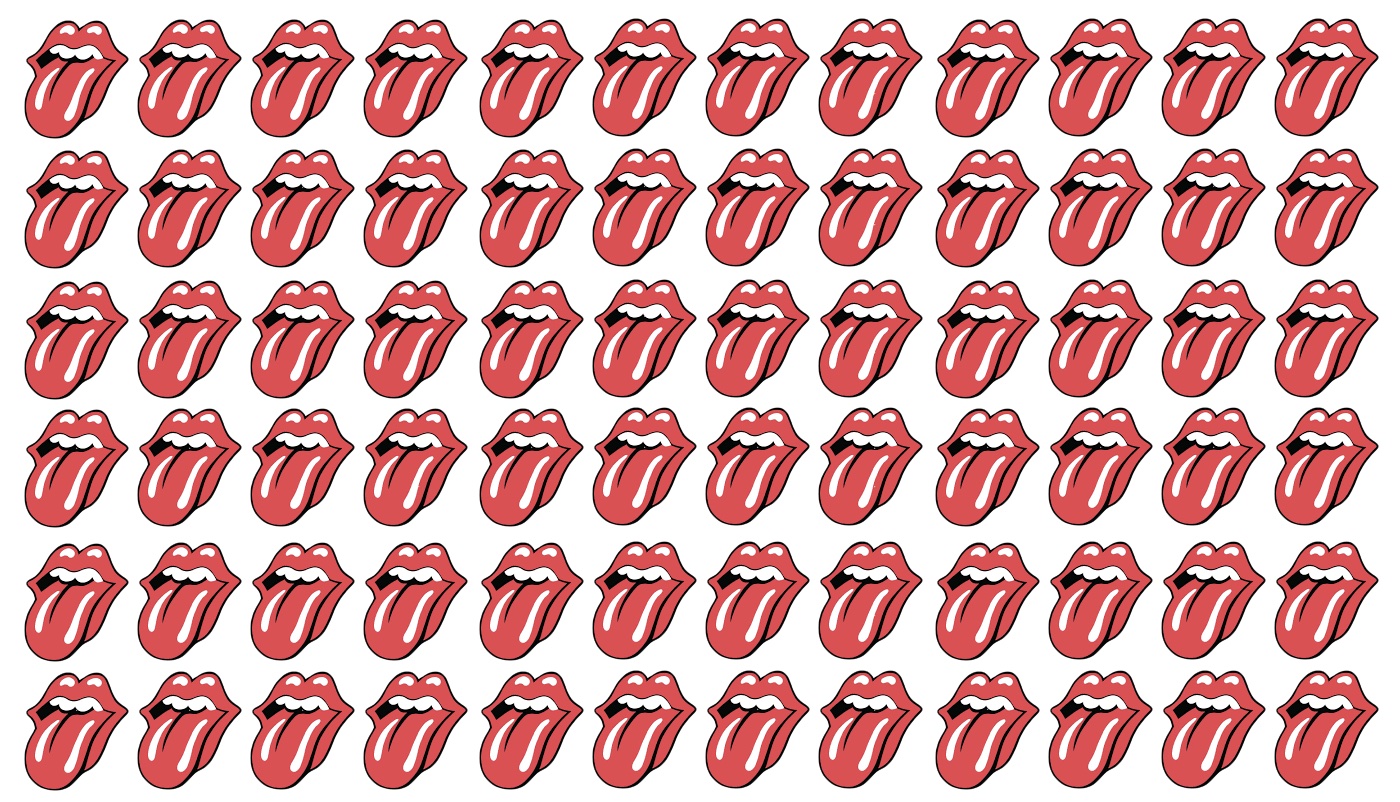 I came to the music of The Rolling Stones very late. Up until I was about thirty I filed The Rolling Stones into the same bin of shit I didn’t care about right next to Pink Floyd, The Doors, and Led Zeppelin. They were all some weird miasma of dude-focused classic rock and I did not have time for that ish.

The only experience I can remember having with The Stones’ music before my thirties was in 4th grade when Mrs. Miller wouldn’t play the 45 for “Start Me Up” in music classic. Donny Judge leaned over, wiggled his eyebrows suggestively, and explained to me that we couldn’t listen to it because it said, “You make a dead man come.” I had no idea what that meant. We also couldn’t listen to “Centerfold” by The J. Geils Band. We ended up listening to “I Love a Rainy Night” by Eddie Rabbitt a lot.

Because I came to The Rolling Stones on my own out of curiosity, my relationship with the music feels mystical. I love it outside of time or context. My affection is not pinned to a person or specific event in my life. I love the music simply because it clicks inside of my soul.

This delights me because it’s a constant reminder that music is timeless and if it is meant for you, you will come to it when you’re ready. Not all music is for all people, and that’s okay. As I’m writing this there’s a thought going on in my brain about how I don’t want to read any thinkpieces about The Stones that don’t acknowledge the mental gymnastics female fans have to do to love their music. It’s not alway easy. Some of those lyrics are rough. Also, I just want all the thinkpieces to be written by women. Men have had sixty years to bang on about The Stones, let someone else bring a new perspective.

Anyway, because I am the person I am, when I finally fell for the Stones I fell hard. There were months in the early-to-mid aughts where they were the only band I wanted to talk about just like in the mid-90s when I fell for the ‘Mats.*

I remember having long discussions with The Grad, a young, cute guy in my writing class, about why “Get Off Of My Cloud” was the best Rolling Stones song. I had the same discussion with Vodo like a month later only this time “Dead Flowers” was the best one. Vodo used to try to get me to do “Dead Flowers” at karaoke because I didn’t have to really sing it, I could just speak it. I never did because I would rather die than have everyone stare at me while I tried to sing.

Today because of Charlie Watts’ death I’m firmly in the “Get Off Of My Cloud” is the best song. That song would be absolutely noting without him. The first five seconds of that song is so fun and joyous all because of Watts.

Also, I would like to reiterate for the 69,469th time that “Wild Horses” is the sexiest song of all time and that number two is so far behind it’s a tiny dot on the horizon, so small we can’t even read the title of the song.

Well, Darling Ones, Sister #2 is gonna be here any minute, but I wanted to say some words about Watts and how sad I am over his death. This grief is a little unexpected. I’m not sure how often I’ll be updating while the fam is here. We’re unsure if the Delta Boogaloo will ruin the holidays, so this might be the last time we’re together until next June and I want to suck up as much togetherness as I can (of course right up until the moment I get annoyed and want them to go home).

P.S. One time when I got my hair dyed a bunch of colors my friend Areg told me I reminded him of a Rolling Stones’ song and that was sweet and made my heart glow. Also, back in the Westernerd Message Board days my alias was Jodi, Queen of the Underground, and some of those nerds still call me that, which also makes me happy. Also one time at a crowded bar my FFJ changed the lyrics to “Beast of Burden” to say “my friend Jodi puts out.” I’m still blushing.

*For the record, I do this a lot. I fall in love with a band and then try to drag everyone I know into the love affair. See: My niece with Passion Pit, Liz Phair, and Phoebe Bridgers. Or, Wolfdogg and so many bands I cannot possibly name them all because sometimes my heart is fickle and also I get distracted. The one I remember the most is The Kooks. That was a fun month.