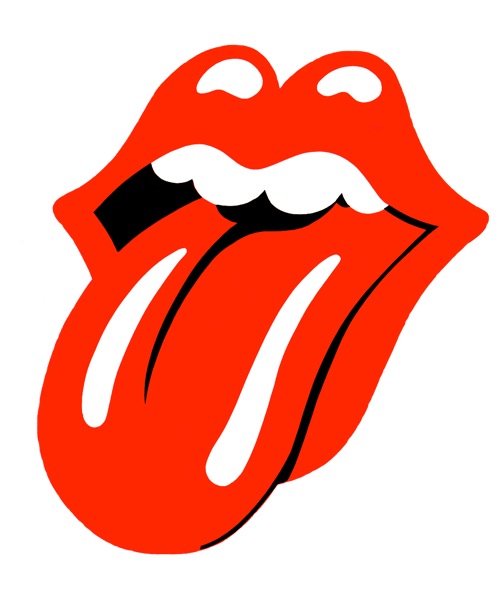 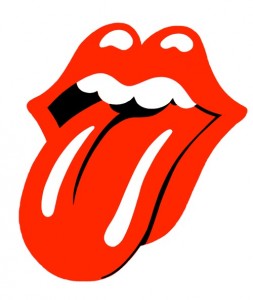 Until the turn of the century, my biggest memory of The Rolling Stones happened in fourth grade when Mrs. Miller wouldn’t play “Start Me Up” during the portion of music class reserved for playing the records we brought from home. Instead of The Stones, she played Kenny Thompson’s Eddie Rabbit record for the 371st time. We, the fourth graders of University Avenue Elementary, loved a rainy night like you wouldn’t believe.

“Start Me Up” wasn’t the first song Mrs. Miller vetoed. She also put the kibosh on “Centerfold” by the J. Geils Band. This totally made sense to my nine-year-old brain. Centerfolds were dirty, Jenni and I had snuck a look at her dad’s Playboys, I knew.

But “Start Me Up?” That I didn’t understand. After Mrs. Miller laid down the proclamation and before she dropped the needle on Eddie, Donnie Judge leaned over to me.

“Of course she won’t play it,” he said. Donnie was supposedly older than the rest of us, because he was allegedly held back a year. “You make a dead man come,” he said and wiggled his eyebrows in what was probably supposed to be a suggestive or knowing way.

I just nodded my head and smiled like I knew what the hell he was talking about. I, of course, had no idea.

This is, of course, is no reason to eschew The Rolling Stones for most of your life. No, I had a much better reason for ignoring them. . . I had firmly placed The Stones in the ‘Classic Rock’ ghetto of my mind. I do not like classic rock. Anything with a guitar solo that lasts more than 15 seconds bores the daylights out of me. I do not like Led Zepplin or The Doors or Pink Floyd or most anything they ever played on KQRS in the eighties and early-ninties. It’s why I have a stunning lack of knowledge where Yes and Rush are concerned and practically break out in hives whenever I hear the song “Knocking on Heaven’s Door” or it’s oft-confused with in my head twin “Stairway to Heaven.”

Until about 2005 or so, when asked about my position on The Beatles vs. Stones debate I would have been firmly in The Beatles camp. That, of course, has changed thanks to my Westernerd pals who really influenced and guided my Stones education.

When I finally fell, it was hard and fast.

Now, I have great gobs of Rolling Stones memories. Like that time FFJ sang “Beast of Burden” at karaoke on her birthday and changed the lyrics to be about me and how I put out. Or that time Westerberg said said “Tumblin’ Dice” was one of the best songs ever. Or that time my friend, the Alaskan Poet, did “Faraway Eyes” at my first ever poetry slam. Or how my Westernerd friends still call me Queen of the Underground because of my love for the song “Dead Flowers.”

My initial intention here was to list my Ten Favorite Rolling Stones songs in honor of their 50th Anniversary. I made a quicky playlist called “Best Stones” and just put my very favorites on there. It’s 21-songs long and that took much hand-wringing. To winnow that list down even more? Unpossible.

Instead, I will leave you with this, a song that makes me ridiculously happy because it involves so much I love: cover songs, Liz Phair, and The Rolling Stones.