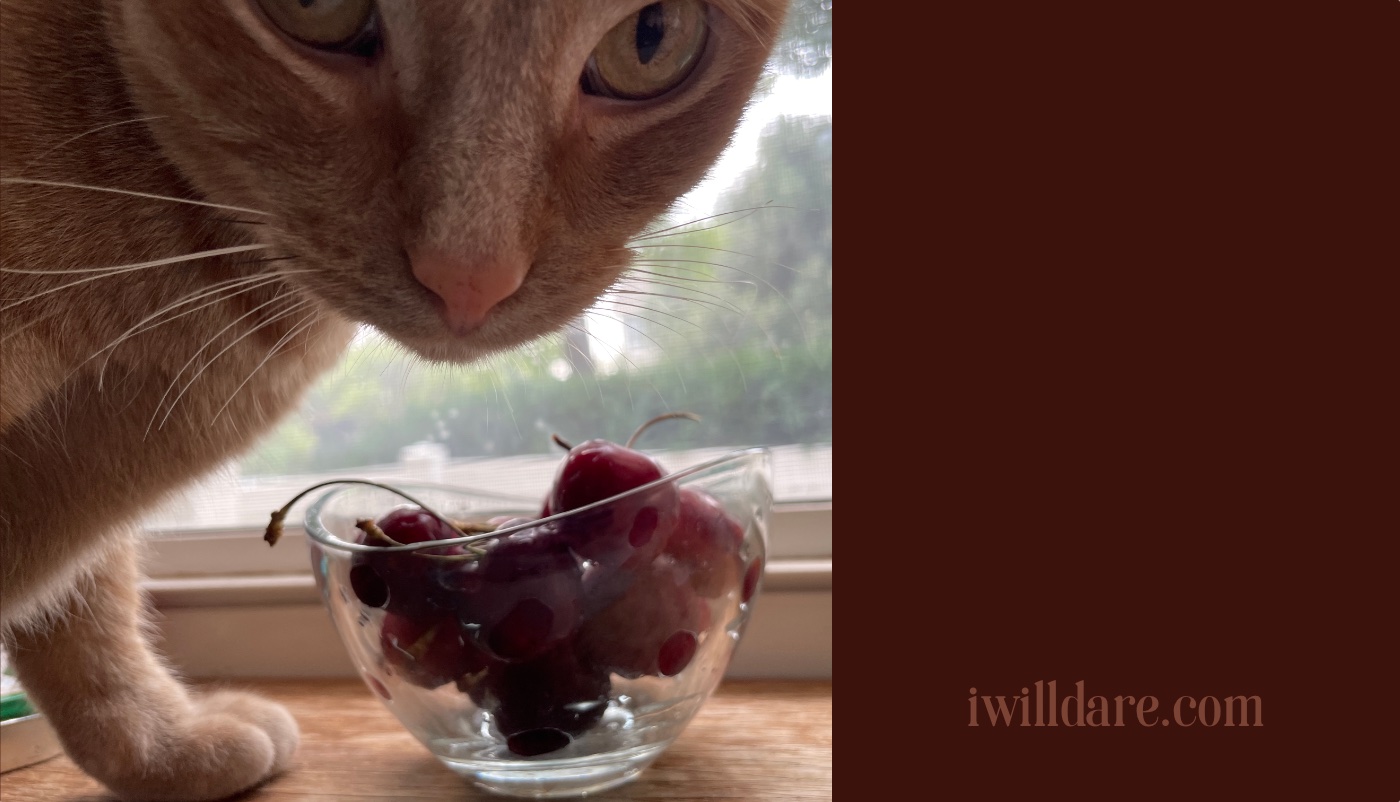 A lot of my friends laugh when I tell them the exact last time I got shit-faced drunk. It was the night in August 2008 when Barack Obama accepted the democratic party’s nomination for president. For some reason I decided that would be a good occasion to drink a lot of gin and then type words to the Internet. It was not pretty and point I confessed to twitter that I was eating lunch meat out of the fridge with my pants unzipped.

As regrettable as that whole thing was, the next day was worse. I had never been so hungover in my entire life, and I spent most of the day whining to Wolfdogg on Google chat.

At some point either during the drunkenness or in the aftermath I tweeted about how I was full of gin and regret and he said that should be the title of my memoir.

Since I have no plans to write the boringest memoir to ever exist (this here website is probably enough), I did take Wolfdogg’s advice and called chapter 18 of the beast Gin & Regret.

Even though patron saint of all that is good and holy Dolly Parton said in her book Songteller that nobody gives a damn about your creative process, I’m gonna tell you a wee bit about my process today.

Today I experienced a kind of consecrated convergence of creativity, music, and motivation and it was as close to a religious experience as this agnostic was gonna have. I put on the Smoking Popes’ very excellent 1997 album “Destination Failure” and got to typing. Since I was using a Pomodoro-kind of app to help limit distractions things were going pretty well, but then “Pretty Pathetic” hit and I think I was moved my the holy ghost or something.

The song was emotionally exactly what I was trying to accomplish in the chapter — a sad ending that happened unexpectedly when a character least expects it. It was fucking amazing. The next two-thousands words just fell out of my fingers so fast I could hardly keep up.

It was glorious and marvelous and I just wanted to tell someone.

Please forgive me Dolly for I have sinned,
Jodi